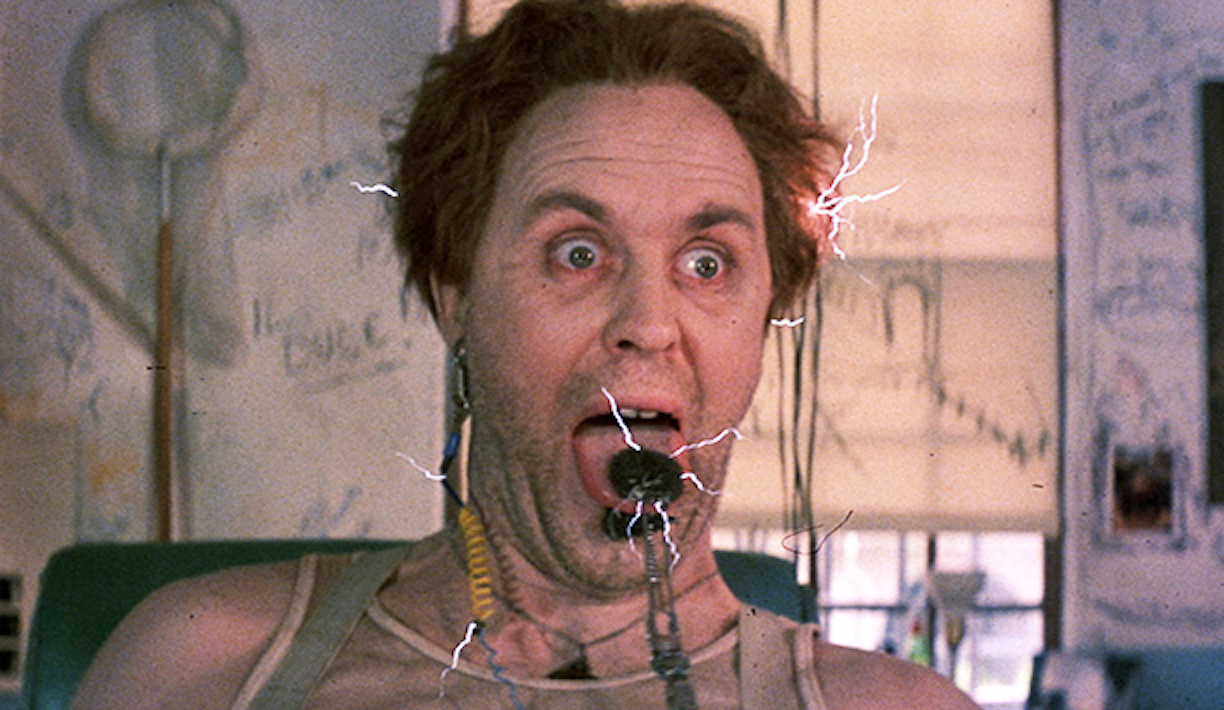 I bet you think aging is a slow and steady process. I’m here to tell you it’s not. Getting old can come on very suddenly. One minute you’re young and vibrant, the next you’re old and debilitated.

Yes, I know that sounds crazy. And no, I’m not suffering from dementia. I’m serious. Hear me out.

From a biological standpoint, aging is of course a continuous process. Live a day, age a day. No debate there. But from a practical standpoint, it’s a whole different story. In reality, getting old, or at least your awareness and the effects of aging, can happen in the blink of an eye.

This surprising insight comes not from me but from my long-time Mercedes guy, Rick. Rick is not your typical auto mechanic. He’s about my age, about a foot taller, has a full head of wavy salt and pepper hair and wears a long white lab coat at work. The guy sort reminds me of John Lithgow playing a mad scientist like he did in that cult classic Buckaroo Banzai, except he’s a genius when it comes to fixing Mercedes’, which he’s been doing for ages.

The day before I had surgery on my foot last December, Rick was home servicing a gutter when his trusty old ladder, which was probably older than it should have been (note the irony), collapsed. When he was a younger and more agile man, Rick probably would have fallen differently. As it happened, he fell badly and shattered his right heel bone. The surgeons pinned and bolted the pieces back together but still. At our age, we don’t heal so fast … or so well.

Anyhow, we were commiserating about our foot injuries the other day when Rick said, “I never realized how this getting old thing can just happen, just like that.”

I just stood there looking up at him and realized he was absolutely right. That’s exactly the way it happened with me. Until recently I’ve lived my life as I always have – running around and doing crazy stuff without a thought of how my aging body might react. And when I have injured myself, I’ve always fully recovered without any major issues, even when surgery was needed.

Not anymore. The past few years, pushing the physical limits of my body has resulted in injuries, surgeries, long and difficult recoveries, and a lot of regret. Routine physicals and blood tests have turned up all sorts of concerning issues that never would have crossed my mind years ago. I mean, nobody ever thinks about their thyroid, prostate or colon when they’re young. Next thing I know I’m getting scans, ultrasounds and cameras shoved in places no camera should ever go.

Don’t even get me started on my back (herniated L5 disc from way back), arthritic pain flaring up all over the place and my sinuses.

This reminds me of a lunch I had with legendary VC and former Intel executive Bill Davidow back in 2003. Bill was chairman of Rambus, where I worked at the time, and I wanted to bounce some ideas off him. As I entered Fuki Sushi in Palo Alto there he stood, tall and straight. I was struck by how fit he was. Now that I think about it, he was probably about five years older than I am now.

“Hey Bill,” I said, shaking his hand. “You know you look great. What do you do to stay in shape?”

“Steve,” said Bill thoughtfully, “You have no idea what it takes to look this good at this age.”

He was right, I had no idea. And I had no idea what it takes to actually be in such good shape at that age, either. Well, I’m finally starting to come around. And it really comes down to one simple rule I spent my entire life breaking but can no longer get away with it. You probably haven’t heard it in a long time, and it means something entirely different now than it did back then.

The rule? Act your age. I