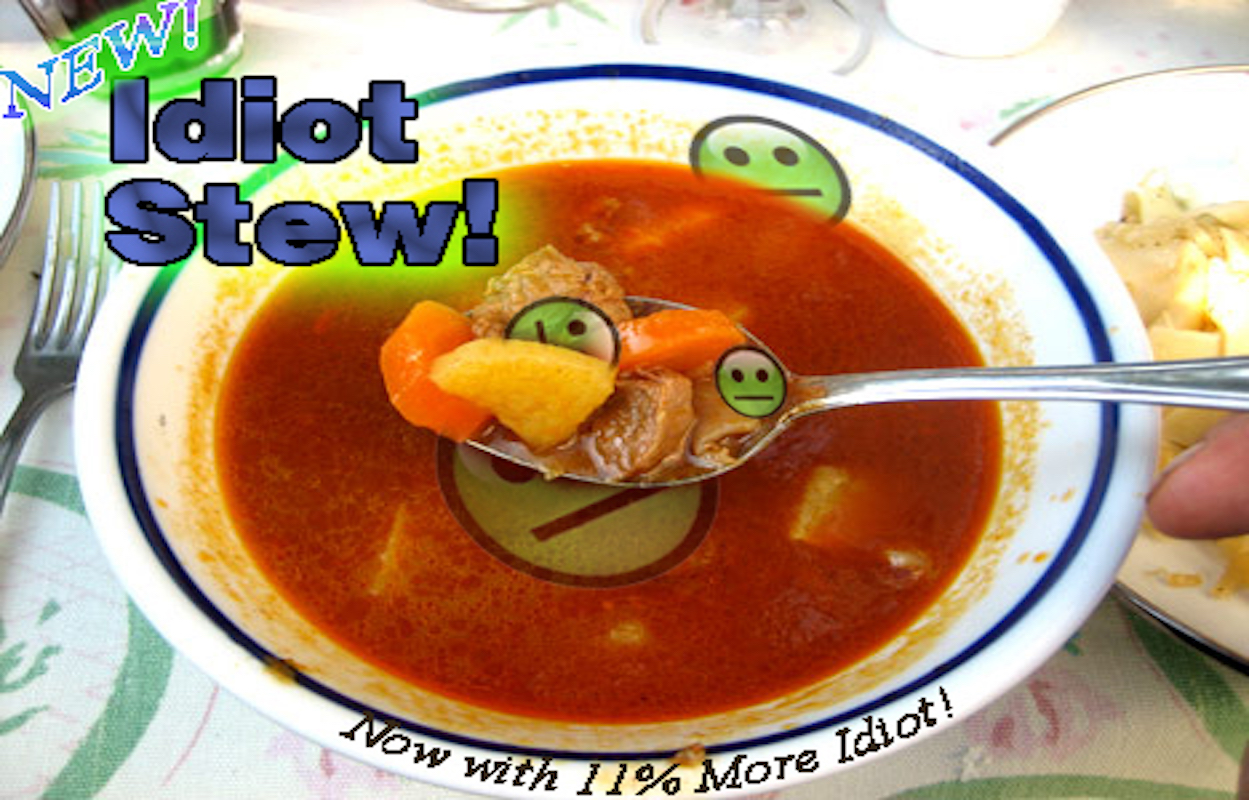 The big problem with our prescriptive paint-by-numbers culture is that life doesn’t work that way. Life is full of nuanced dilemmas that require thoughtful consideration for smart decision making. There are no absolutes.

For example, trial lawyers have an old saying, don’t ask questions you don’t already know the answer to. It’s brilliant in the courtroom where you’re trying to connect the dots for the jury, but makes no sense in most other situations. And yet I see it quoted all over the freaking internet.

The point is, we have an entire generation of digital drones running around with their heads full of quotes, talking points and prescriptive advice that will get them into big trouble if they try to apply what they think is knowledge beyond an extremely narrow set of circumstances, if that.

And probably 90% of it is simply made up by the content generating masses for mass consumption by the content hungry masses. Ironically, they’re the same people. After all, smart, hard-working folk don’t have time for such nonsense.

I suspect most of you are already aware that critical thinking is in short supply these days, but the reason behind that unfortunate state of affairs is a different matter entirely. Let me clear that up for you. It’s simple really.

Next time you’re out and about in public, look around. What’s everyone doing? Staring at little screens. What are they not doing? Thinking. Feeling. After all, it’s a hell of a lot easier to get Google, Alexa or Quora to provide the preferred answer than to seek out and learn the truth, n’est ce pas?

Our culture is in decline. That much is clear. The tell? It took millions of years for humans to evolve these huge brains and develop sophisticated forms of communication to break down barriers and solve problems, only to see it all devolve into texts, emojis, tweets and YouTube videos. That’s the tell.