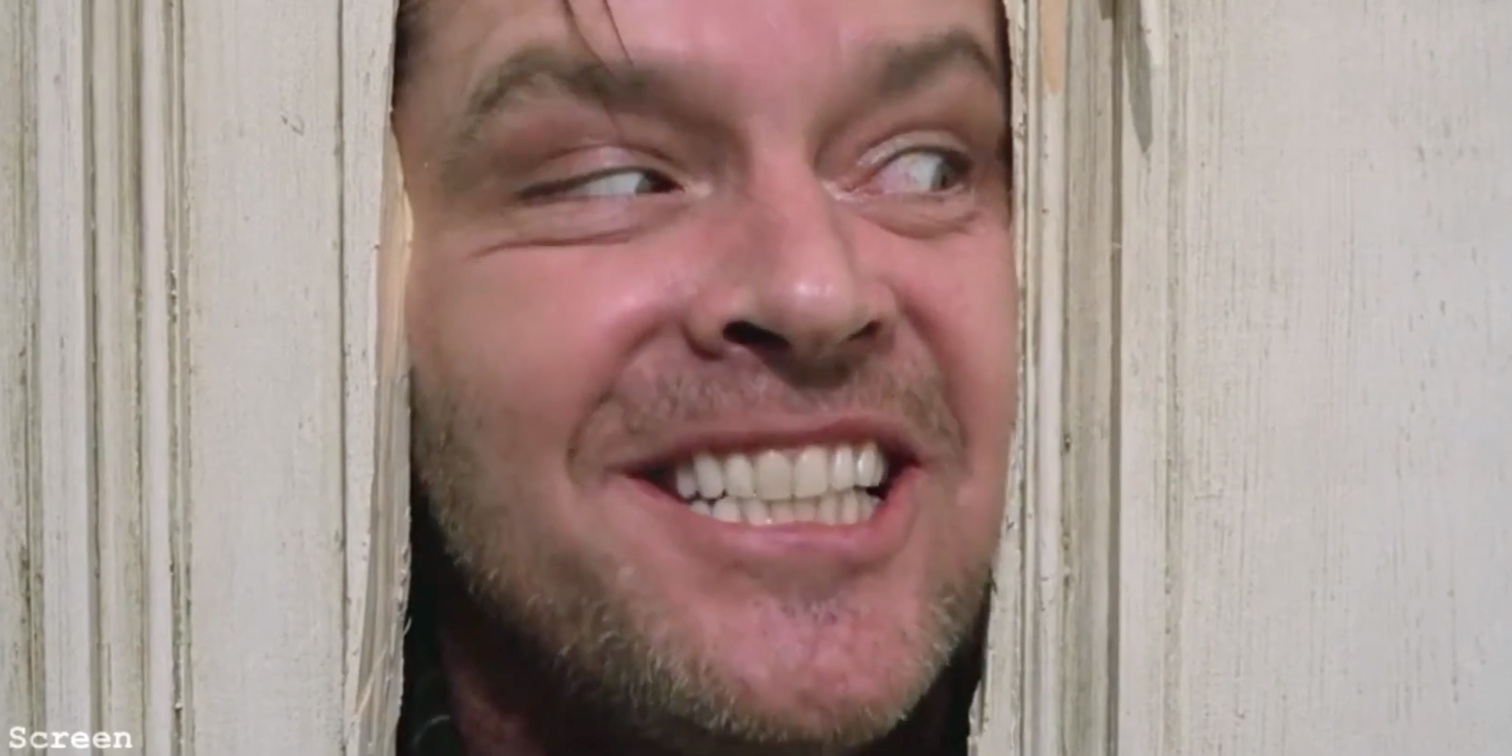 People are not generally sane or crazy. It’s not a binary thing but more of a spectrum. And our place on the spectrum can vary quite a bit based on all sorts of factors including age, health, stress, and of course, alcohol and drug use.

Of course there are some people at one end of the spectrum or the other, but I think most of us fall somewhere in between.

Now here’s the thing. Some of the craziest people I’ve ever known were also among the most talented and brilliant. And some of the most grounded people I’ve known have lived relatively calm lives that haven’t really amounted to much. In other words, sanity is highly overrated.

Likewise, I think most people are not political, sports or religious fanatics but somewhere on a spectrum that varies based on who’s President at the moment, how many decades it’s been since their team won the championship or whether they just witnessed a miracle involving a piece of cauliflower shaped like Jesus Christ.

I’ll tell you something else. I don’t think any of us actually know who’s really crazy or sane (or right or wrong on issues of the day, for that matter) until long after our interactions with those people have ceased. After all, our opinions of individuals and beliefs do change with time and experience.

The point is, it would really be great if we could all quit labelling each other and stop being so damned judgmental all the time. One way to do that, I think, would be to quit watching all those super-biased cable news shows and reading similarly slanted internet content. And stay off Twitter; that’s a given. That, I think, would be a good start.

Also if we all stopped taking ourselves and each other so seriously, that would go a long way too. You know, take a chill pill. Go for a hike. Have a drink or three. Plant some flowers. Binge on your favorite movies. Take the long way home.

These and countless other activities will lower your stress and your blood pressure and improve your mood. Notice I didn’t say “… and save your sanity,” because, as we all now know, sanity is highly overrated, right? Right.

I don’t know. Maybe I’m just experiencing a moment of Zen. Or it could be the meds. I’m not really sure. But I like where this is going. We’ll have to see how my mellow mood holds up if the Yankees lose tonight. Will let you know how it goes. Until then, peace out brother.