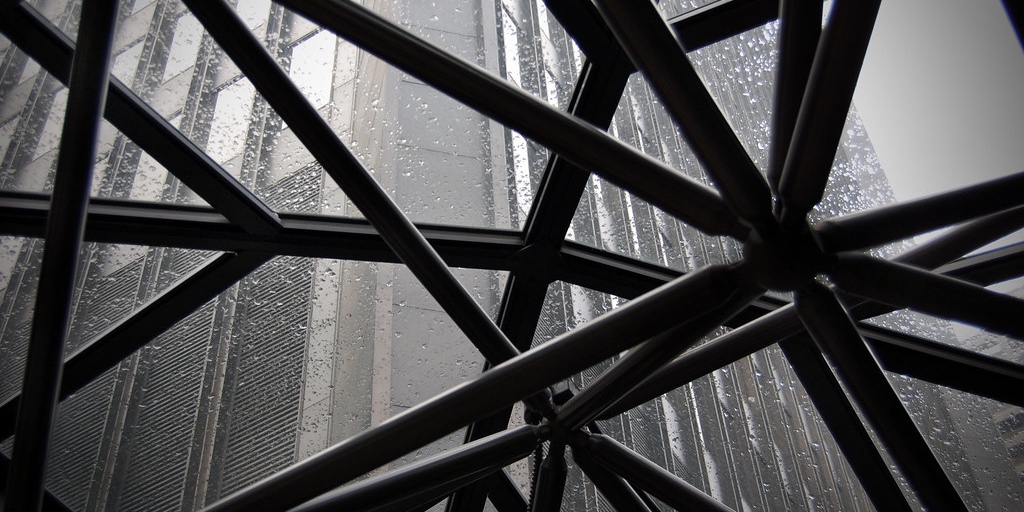 The other day I met a former tech CFO who’d done countless IPOs and M&As back in the day. We were talking about how many CEOs we’d known were sort of narrow-minded — so married to their own ideas and strategies that they couldn’t adapt to save their lives, or their companies.

Apparently a famous VC once told this guy that every successful startup his firm had ever invested in – defined by a successful exit via acquisition or IPO – had one thing in common. They had all changed their business model. In other words, their CEOs were open to changing direction when needed.

Now, I can’t even remember how many times I’ve said this, but adaptability is key to success. That means being open to other ideas, ideals, beliefs, viewpoints and strategies from anyone at any time. That last part is important since you never know who is going to hit you with a potentially brilliant idea you hadn’t thought of or when.

Meanwhile, I can’t remember a time when people were more closed-minded than they are today. Everyone seems to exist in their own little echo-chamber of friends and followers that think exactly the way they do. And that troubling trend only seems to be getting worse by the day, fueled by our political divide, the politicization of everything, and the coming of age of a generation of snowflakes who’ve been so coddled that they actually think safe spaces are a real thing.

All that does is make it that much easier to end up getting trapped in a prison of your own ideas. No wonder every startup thinks it can change the world, everyone kowtows to the diversity and inclusion mob, everyone seems to think they have all the answers and young people are suffering from depression in record numbers.

You can’t live happily or work successfully in a cocoon. And you will always know far less about far more than you think.

Be open. Be flexible. Be humble. Adapt. Teach your kids. And read my lips: No coddling.