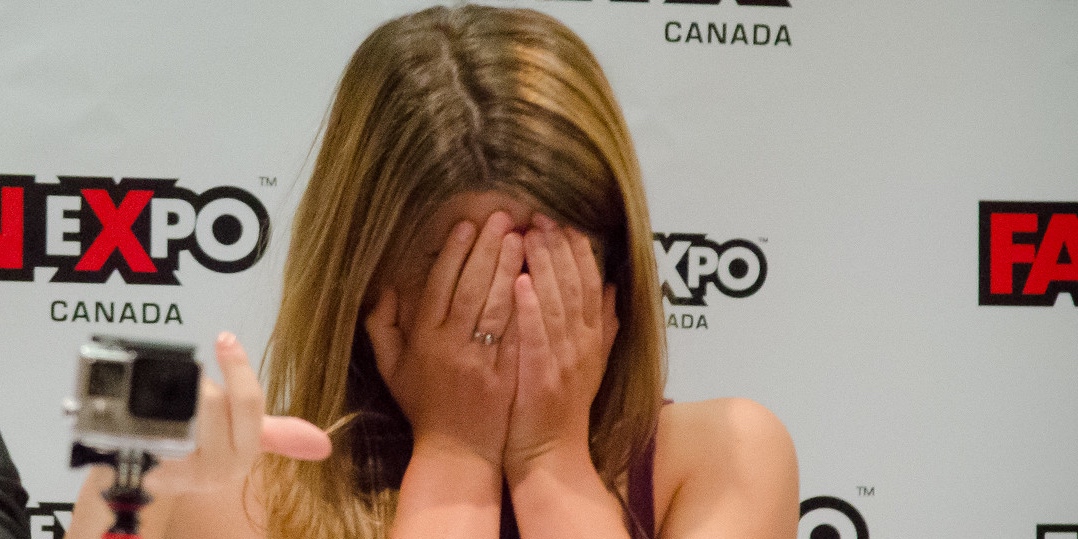 In case you haven’t noticed, fearmongering really rubs me the wrong way. Among the worst things political leaders can do is to purposely lie or exaggerate in order to rile up the masses – either to vote for their policies or to rise up against their political enemies.

Elizabeth Warren’s recent statement, “You’re not going to lock women back in the kitchen” during a speech reminds me of Joe Biden’s quip that Mitt Romney would unchain Wall Street and “put y’all back in chains,” which was of course a racial reference.

Don’t even get me started on the notion that President Trump is a racist, misogynist, xenophobic white supremacist; that manmade climate change will destroy the world in 12 years; that Republicans fought against President Obama’s policies because he was black or that Hillary Clinton lost the election because she’s a woman.

Come on now. I know I have a highly intelligent audience that would never fall for this sort of disingenuous identity politics nonsense, but then you’re not exactly the target. It’s designed to stick in people’s minds by playing to their emotions and stoke blind fear. And it apparently works, since roughly half the nation buys into it.

Don’t get me wrong. Trump plays that game too. Washington has devolved into a brutal brawl of rhetorical red meat one-upmanship. No longer a partisan pendulum of ideology swinging back and forth with each election cycle, American politics has spiraled into childish tantrums and demagoguery. And nobody passes the fact check test anymore.

I find it disgusting. Disappointing. Most of all, I find it embarrassing. And I’m not going to say we’re better than this, because we’re apparently not. Washington is both responsible for and reflective of the kind of society we’ve become.

You know I’m not the kind of guy who looks back through rose colored glasses and waxes nostalgic about the good old days, and I’m certainly not going to start today. But the truth is, this is not going to change until a leader comes along and puts an end to it.

There are people who are capable of pulling that off. I know there are. I could name a few. Some are even alive today. Would any of them actually run for president and, if they did, could they win? Therein lies the rub. Probably not. I know I wouldn’t. Would you? That’s what I thought.