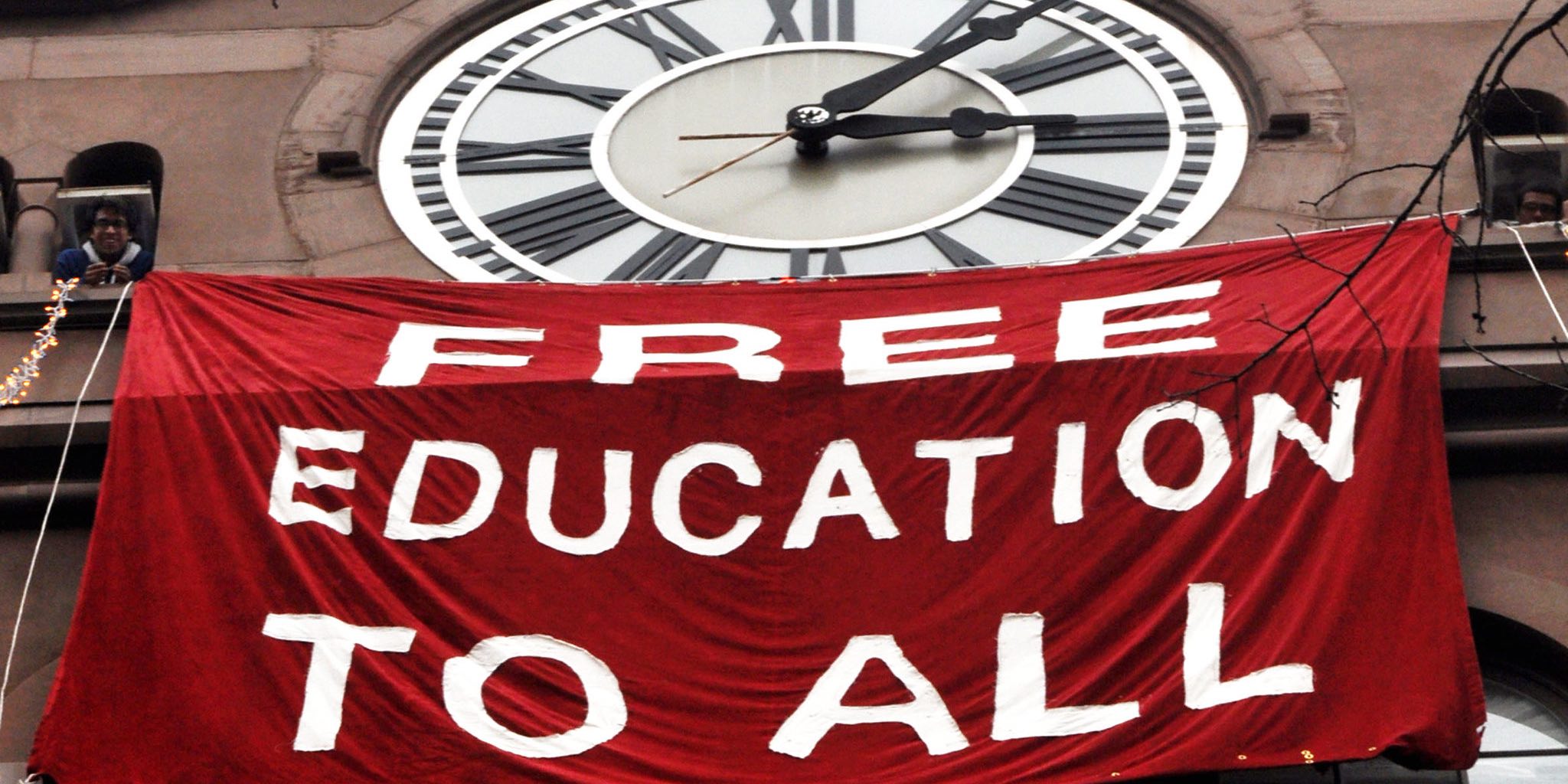 When you hear about student loan debt you probably imagine reasonably career-oriented young people getting reasonable loans to obtain reasonable degrees in marketable fields from reasonable lending institutions that expect to be paid back in full in a reasonable amount of time.

What you don’t imagine is the federal government underwriting hundreds of thousands of dollars in student loans so one person can obtain questionable graduate degrees in acupuncture and naturopathic medicine from a school that reportedly teaches quackery and pseudoscience like Bastyr University in Seattle.

Don’t think for a minute that this is a rare case. According to a Brookings paper by researchers from Stanford University and the U.S. Treasury Department, four of the five schools with the highest amount of student load debt (and 8 of the top 10) are for-profit schools with mostly online programs including the University of Phoenix, Walden University, DeVry and Capella University. That trend accounts for much of the growth in unpaid student loan debt over the past 15 years or so.

The bulk of student loan payments are increasingly issued to for-profit, on-line schools with questionable credentials that charge outrageous fees. And those students are most likely to default on their loans.

Now just about every democratic candidate running for President in 2020 wants to forgive all that debt and just give it away going forward. That’s not just outrageous. It’s one of the dumbest things I’ve ever heard. Not as dumb as Obamacare mind you but close.

Medicare for all – which would cost more than $30 trillion and half a million jobs – is way dumber, but at this point I’m becoming numb to all the astonishing stupidity coming out of the increasingly socialist left.

JPMorgan Chase CEO Jamie Dimon recently said that Washington “irresponsibly” lent more than $1 trillion since taking over student loans in 2010, according to Yahoo Finance. “And now they want to forgive it,” he said, going on to call it a “disgrace” that’s affecting the economy and “hurting America.” He’s right.

I would support the federal government underwriting student loans so responsible young people can obtain undergraduate degrees in marketable, in-demand fields. Loans with a reasonably high probability of being repaid.

But this – what Washington has been doing for nearly a decade – this is beyond lunacy. It’s idiotic. It’s getting worse by the day. And we are on the hook for it.

P.S. You can check out the Brookings paper I referred to earlier here.