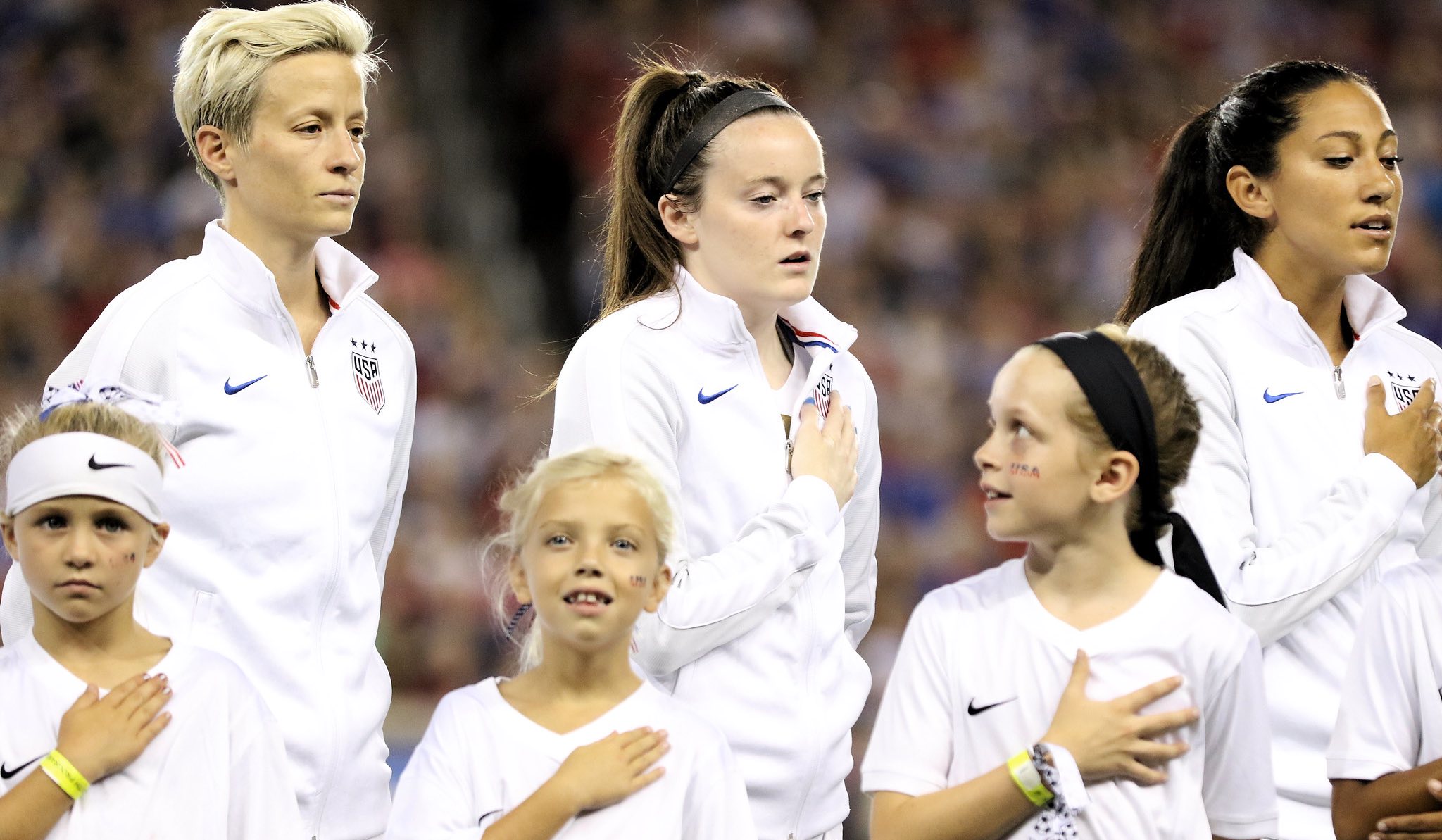 My irreverent and occasionally insightful observations on the news of the day, FWIW:

Ross Perot was Trump Before Trump was Trump

Ross Perot – who died this week at 89 – was not just the most successful independent presidential candidate in our lifetimes, he was also remarkably prescient. The billionaire founder and former CEO of EDS – which was acquired by HP for $13.9 billion in 2008 – famously predicted that NAFTA would devastate the U.S. manufacturing sector:

“You implement that NAFTA, the Mexican trade agreement, where they pay people a dollar an hour, have no health care, no retirement, no pollution controls, et cetera, and you’re going to hear a giant sucking sound of jobs being pulled out of this country right at a time when we need the tax base to pay the debt and pay down the interest on the debt and get our house back in order. The core problem that faces everybody in manufacturing, it’s that agreement that’s about to be put into practice.”

During a three-way presidential debate with Bill Clinton and George H. W. Bush in 1992 he also said, “We cannot be the policeman of the world any longer,” adding, “We spend $300 billion a year defending the world. Germany and Japan spent around $30 billion apiece. It’s neat. If I can get you to defend me and I can spend all my money building industry, that’s a home run for me.”

Any of that sound familiar? And you thought President Trump came up with that stuff.

Megan Rapinoe – co-captain of the U.S. Women’s soccer team that won its second World Cup, unabashed activist, national anthem kneeler and Trump critic – was recorded posing on a parade float in Manhattan with a bottle of Veuve Clicquot Champaign in one hand and the World Cup trophy in the other, saying, “I deserve this. I deserve this. Everything. Everything.”

Rapinoe (@mPinoe): "I deserve this!" pic.twitter.com/gbd0M0zjF1

So much for team spirit, national spirit and all that. Generation Me strikes again.

Longtime readers know how much respect I have for economists (less than zero), and I’ve stated my reasons for believing they’re generally a clueless bunch more than once, including here. There is one exception, though: Art Laffer. I don’t just respect Laffer because of his groundbreaking work for Ronald Regan and others on supply-side economics, and his eponymous curve on the relationship between tax rates and tax revenue. I also love his lighthearted sense of humor.

Check out this recent CNBC interview where Laffer explains why U.S. monetary policy should be controlled by the President and Congress, like any other federal policy, instead of the Fed being an independent group of academics beholden to no one. In a previous interview he also said he believes that quantitative easing actually extended the Great Recession. For what it’s worth, I agree on both counts.

Sir Kim Darroch who, until yesterday, was U.K. Ambassador to the U.S., resigned after a confidential cable including some unflattering comments on the Trump Administration leaked to the Daily Mail and went viral, causing President Trump to denounce the lifelong government official and freeze him out of future dealings with his administration.

ICYMI, here’s one of the quotes that made the rounds: “We don’t really believe this Administration is going to become substantially more normal; less dysfunctional; less unpredictable; less faction riven; less diplomatically clumsy and inept.” He also called Trump “insecure” and warned that his career could end in “disgrace.”

Sure, the bureaucrat was just doing his job. So was the media. So was Trump. And so was Boris Johnson, the front-runner to succeed Theresa May as British Prime Minister who said that whoever leaked the secret transmissions should be “run down, caught and eviscerated” while failing to explicitly support Darroch, which apparently led to his resignation. Guess Brits are big on votes of confidence so their absence spells doom.

You know what they say, c’est la vie. I say, if you live your life like an open book – as if everything you say and write will be known by everyone – you’ll have an easier time of it. Not that I live that way but hey, you know the drill; do as I say, not as I do.