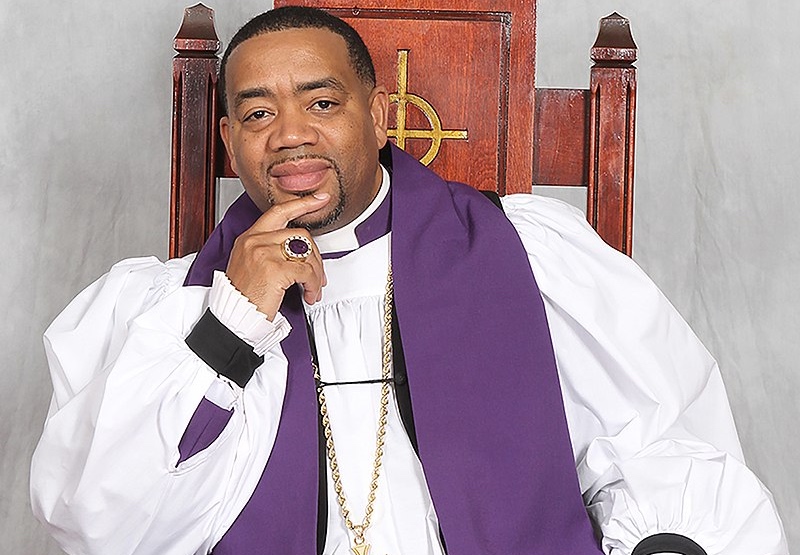 demagogue : a leader who makes use of popular prejudices and false claims and promises in order to gain power

Every single Trump supporter on this planet is a racist. PERIOD.#IStandWithIlhan pic.twitter.com/MtzOhgx0DJ

When I called him out on it, Swan doubled down, tweeting, “I sure did. If you support Donald Trump, you’re a racist. PERIOD.”

I sure did. If you support Donald Trump, you’re a racist. PERIOD. https://t.co/6eQFaQU2Oa

Then he fired off a few more ugly tweets at me for good measure. And let me tell you, the guy does seem to have a fondness for making sweeping, inflammatory and libelous accusations against millions of people. At least he’s consistent about it.

So much for having “a shepherd’s heart,” being committed to “serving God’s people,” and having “arms that are always open to welcome new friends!” as it says on the website of his ministry.

What do you say we apply a little logic here?

Let’s say for the sake of argument that POTUS has tweeted or uttered words that, in or out of context, can be construed as racist. Fine. Does that make him a racist? Of course not. You’d have to see a lot more evidence of racist behavior to make that leap.

What about the so-called Muslim ban, you might ask? President Obama did exactly the same thing – banning people from the same nations. What about Trump saying that a lot of bad people – including rapists, murderers and drug dealers – have come across our southern border illegally from Mexico? That’s undeniably true.

As for how POTUS probably feels about the Squad, I’m sure he feels pretty much the same way about them that I do. I’m not a fan of the freshman congresswomen because of their words, their behavior and their policies. Not because of the color of their skin. What about the “send her back” chant at one of Trump’s rallies? Unfortunate, but that still does not make him, you or me a racist, whether we support him or not.

All that notwithstanding, does that mean that “every single Trump supporter is a racist,” as Swan stated? Of course not. There are lots of reasons to support a President, and people can certainly support Trump in spite of certain characteristics they don’t like about him, including a penchant for bombastic behavior, inaccurate statements and over-the-top tweets. I’m guessing most Americans support him because of his policies.

In other words, there is no logic to support Swan’s racially charged statements, which they clearly were. And those were not one-offs, mind you. He tweets that same sort of vitriolic, divisive, ludicrous nonsense pretty much all day long. And you would not believe the vile garbage he spews about white women. Let’s not even go there.

Let me get to the point. There’s quite a lot of debate about whether the term racist has been overused to the point of being meaningless. That goes without saying. The bigger issue is that countless people – including far, far too many powerful politicians, entertainers, commentators and journalists – are labeling people racists without reason. The same goes for all the other -ists.

This is not a case of a term getting too much use. It’s a case of far too many people who should know better — and perhaps they do – hurling damning and ludicrous accusations against a sitting President and millions of Americans with no logic, reason or facts to back them up. That’s called demagoguery. And that, my friends, is what you call a logical argument.