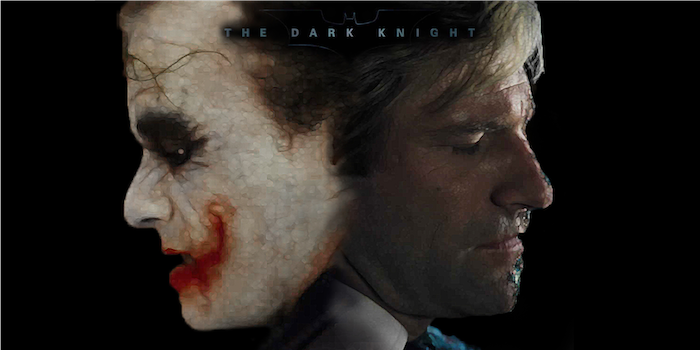 We are all our own best friend – and our own worst enemy. How can both be true? Welcome to the wonderful world of the human mind and the effect it has on success outcomes.

Just as having confidence in yourself or thinking you’re special can turn out to be a self-fulfilling prophecy, anxiety or fear of failure can also play a role in dictating your future. Strangely enough, they’re two sides of the same coin.

I was just reading about an NFL lineman who decided to retire after just two years because he can’t hack the “constant anxiety, persistent worry and fear of the unknown” over what would happen if he “couldn’t cut it in the league.”

So now he’s out of the league. Ironic? Certainly. Tragic? Definitely. And while it’s tempting to say that fear, anxiety and self-doubt destroyed this man’s NFL career – which is undoubtedly true – it’s just as true and far more instructive to say that this man destroyed his own NFL career.

After all, it is always in our power to decide whether to listen to the voices in our heads or not. And if we find those voices difficult or seemingly impossible to resist, it is also in our power to seek outside help through therapy or insight through meditation.

Don’t get me wrong. That is not a simple path. There are no guarantees. It’s not like a switch you can just flip or some epiphany that’ll turn a lightbulb on and suddenly everything’s illuminated. Behavioral change requires insight, discipline and time. And it’s not a linear path. There are always setbacks.

Would that have changed the outcome for the NFL lineman? I guess we’ll never know.

On the flip-side you have people like Steve Jobs who, after learning that he was adopted, found comfort in the belief that his parents had actually chosen him. Since he was therefore special, he believed he could make a dent in the universe. Sure he had talent to back it up, but there’s no doubt that his self-image played a role in the outcome.

Of course, that sort of thing can be a double-edged sword. The line between self-confidence and overconfidence is tenuous at best. And Jobs may very well have breached that line when he decided to try alternative medicine instead of having his pancreatic cancer tumor removed immediately.

While there is an element of delusion to this sort of thing, as you can see, it can be substantially beneficial if you can stay grounded enough to know where to draw that line when it counts.

Keep in mind that “fake it ‘til you make it” is not the same thing. If you believe you’re a fake, that is the opposite of self-confidence and self-belief. At some level you will always know you’re a fake and, sooner or later, end up proving it. That’s when the house of cards comes crashing down, potentially in dramatic Elizabeth Holmes or Jeff Skilling style.