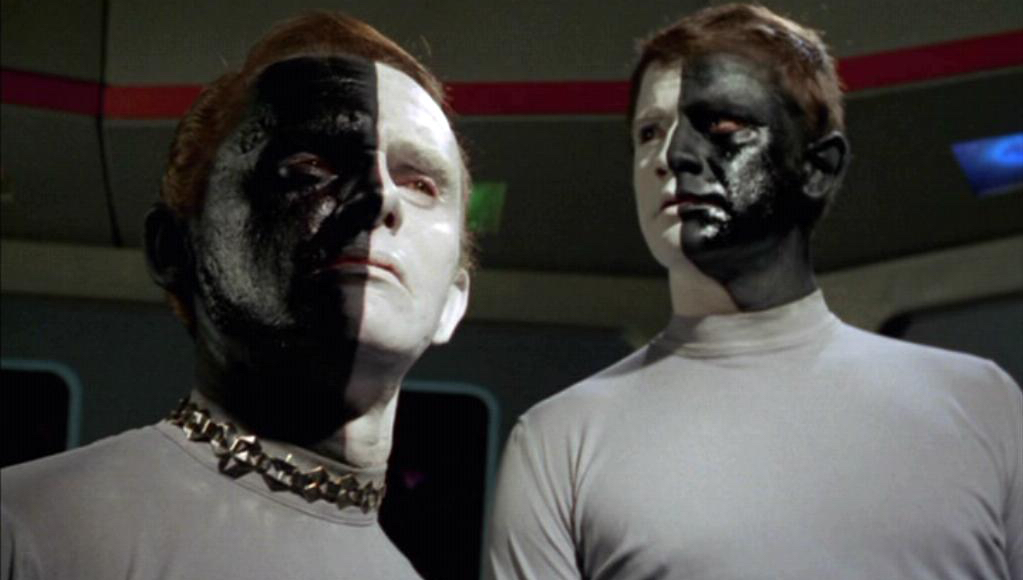 We live in strange times. Since I’m admittedly a peculiar person who’s lived a freakishly bizarre life, I don’t say that lightly.

If you’d told me 20 years ago that fundamental concepts like capitalism and free speech would come under fire, while identity politics would spark a racial and gender divide the likes of which we haven’t seen in 50 years, I would have told you to get some help.

And yet, here we are.

As you know I’m not a fan of playing the blame game, but in this case I’ll make an exception. Washington’s dysfunctional leadership and gridlock have clearly fueled today’s cultural divide, while the media has undoubtedly been a powerful catalyst.

Consistent with the politicization of everything, the media now seems to perceive just about any event through politically polarized glasses. And that’s how they report it. Strangely enough, that even includes what I used to think of as fairly mundane business stories.

Strangely enough, all three headlines are accurate. But if you were to trade shares of AAPL based solely on the reporting, you would probably read Reuters as a buy, the Journal as a hold and the Times as a sell recommendation.

Since shares of Apple were up more than 4% after hours – meaning investors were clearly happy with the news – it appears that Reuters came closest to getting the street’s sentiment right.

That said, the stark contrast in the perception of corporate America between the conservative / business friendly Journal and the liberal / business unfriendly Times has been growing for years.

As far back as 2010 I noted that the two publications somehow managed to draw opposing conclusions when reporting on the same exact information.

Remember the hoopla over Toyota vehicles surging out of control due to a widely reported sudden acceleration problem? I do. I also remember Toyota president Akio Toyoda getting raked over the coals on Capital Hill.

But when the U.S. Department of Transportation later analyzed dozens of data recorders from Toyotas involved in accidents blamed on sudden acceleration, the following headlines emerged:

Turns out drivers were mistakenly flooring the accelerator when they intended to slam on the brakes. Of 3,000 complaints of sudden acceleration including 75 crashes involving 93 deaths, the NHTSA found just one fatal crash to be caused by a problem with the vehicle. In other words, the whole sordid mess was more or less fake news.

So this sort of thing has been going on for a long, long time. To make matters worse, alternative news sources are just as likely to present everything from skewed views to fake news as the much-maligned mainstream media. In other words, don’t expect anything to change anytime soon.

My recommendation? Ditch the news feed and watch a ballgame or a movie instead. You’ll have more fun and nobody will be BSing you.