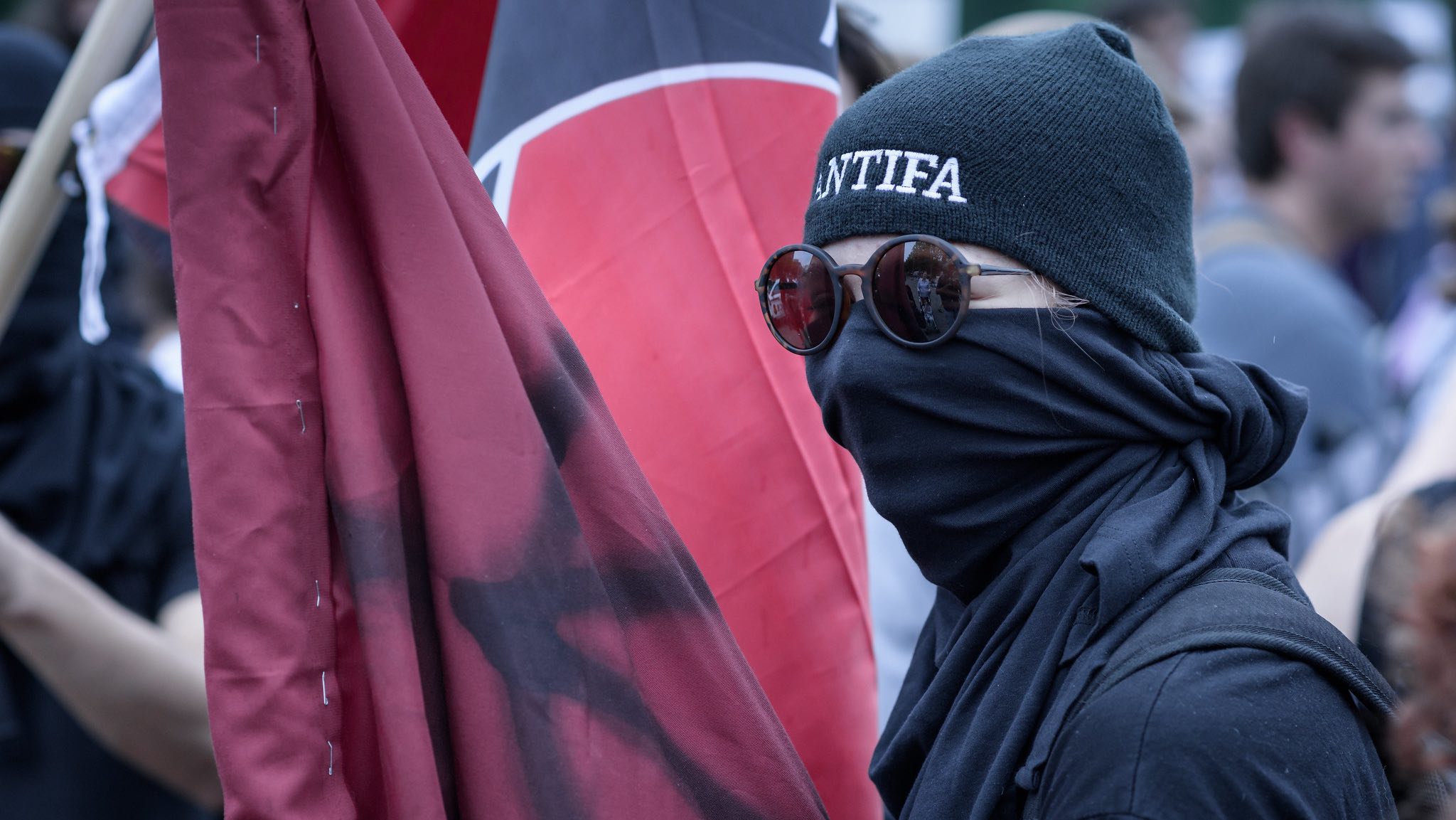 Headlines matter, and more than you realize. They may very well be responsible for much of the white supremacy narrative and perceived racial divide in America. And they may also have contributed to the recent wave of mass shootings.

What goes through your mind when you read that headline? Whatever it is I bet it’s pretty gory. Except that’s not what happened.

I was on my way to cut up an oak tree on my property when I slid on some gravel I’d walked on a thousand times and fell backwards, landing awkwardly on my right hand, since I was carrying the chainsaw in my left hand.

In case you’re concerned the chainsaw is fine. My iPhone, which was in my back pocket, is also fine. My right hand and wrist, not so much. Nothing’s broken; they’re just a little swollen and bruised. Now I’m icing and self-medicating, natch.

The point is, the headline is not inaccurate – just a far more sensational and, more to the point, clickable version of what really happened. That’s what the media does these days. And when it comes to Twitter, that’s more or less all anyone reads and reacts to.

Which is exactly – and I mean exactly – how we ended up here. If you watch the video and read the transcript on Trump’s comments on Charlottesville, he was clearly condemning white nationalists and neo-Nazis. His “very fine people on both sides” comment was about those protesting the taking down of Civil War era statues.

But that’s not what the headlines read and that’s not how it was reported. Why? To feed Trump Derangement Syndrome, the #NeverTrump #Resist movement, clicks and eyeballs. And that single event was the lynchpin that led to the pervasive narrative that Trump is a white supremacist and all the racial division that followed.

Of course the politicians and activists are complicit, as well.

I don’t suppose we’ll ever know what impact that had on the recent wave of mass shootings but there’s little doubt that the media continues to fan the flames that Trump is a racist who actually wants this to happen. Hard to believe but I’ve literally heard prominent cable news anchors suggest that.

And so it goes.

Headlines matter. It’s disgusting what the media has become. But it’s just as appalling what politicians and activists will do for personal gain and how many Americans buy into this complete and utter BS.