Posted by Steve Tobak on September 12, 2019 in No Comments 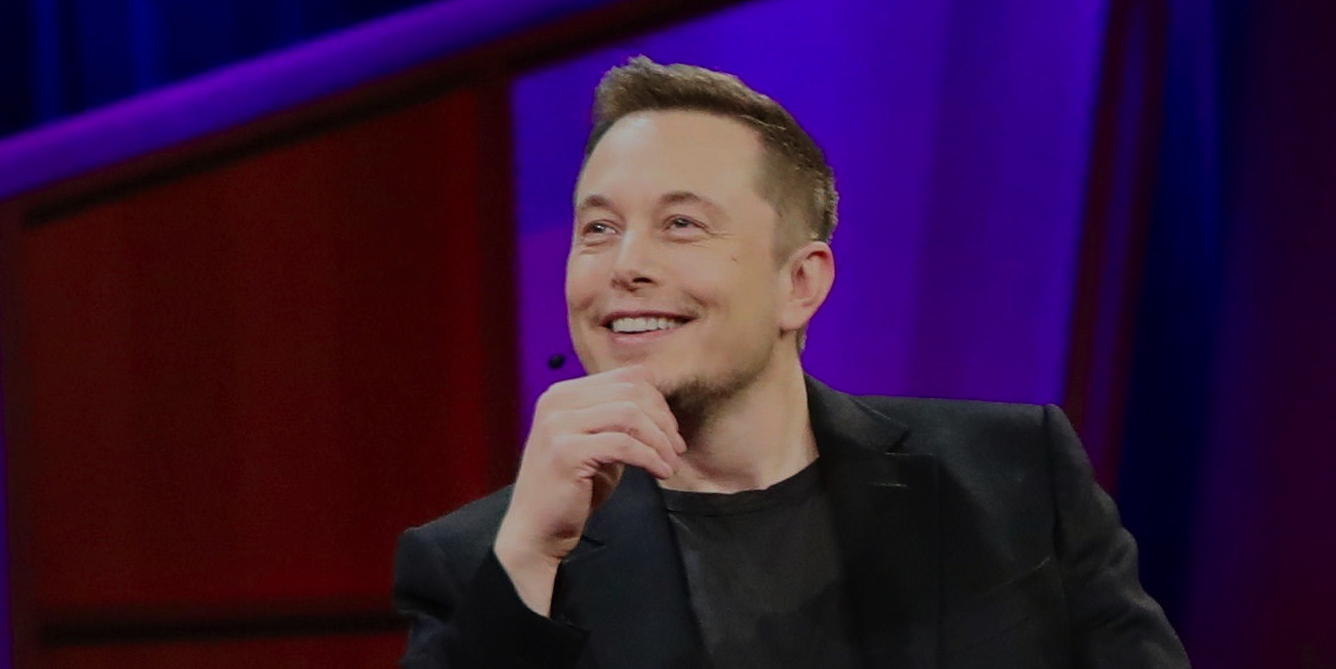 Some people possess what can only be described as a stunning lack of self-awareness. Instead of considering the possibility that they could have something to do with their chronically toxic relationships, they blame everything on everyone else, ensuring a lifetime of victimhood and misery.

And why shouldn’t they assume that their life sucks because everyone else is lazy, stupid and self-centered? They don’t just think – they know it can’t be them because leaving even a tiny crack in their defensive armor could shatter that fragile façade. And that is unacceptable.

The irony is, they’re not even the least bit aware of their lack of self-awareness. And if you’re brave enough to call them out on it, they’ll inevitably respond with defensive outrage.

How dare you?! they’ll declare. And if you persist by providing examples of their immature behavior, you’ll be treated to the rare sight of a grown adult throwing a temper tantrum that would make a four-year-old proud.

Ever heard the term narcissism but wondered how to recognize an actual narcissist? Now you know. Everything is about them until something goes wrong. Then it’s always about someone else.

There’s certainly no shortage of narcissists among the rich and famous. But I’m speaking from personal experience. Very personal. You see, I am a recovering narcissist — maybe not as far along on the spectrum as the above description, but the tendencies were there, nevertheless.

I suppose I should mention that I’ve known all this for decades, but admitting it is never easy. But then, what good is self-awareness if you won’t admit it? Besides, there’s no shame in it.

I still have my moments, mind you. The human mind is a complex organ, and when you spend decades constructing that kind of self-image, it takes just as long to deconstruct it. It takes time, tenacity and discipline. Two steps forward, one step back. C’est la vie.

In an era when everyone hides behind carefully constructed online personas, profiles and personal brands, having the courage to be your genuine self – flaws and all – isn’t just a big plus. It’s the first step toward becoming a better you. And we can all use more of that.