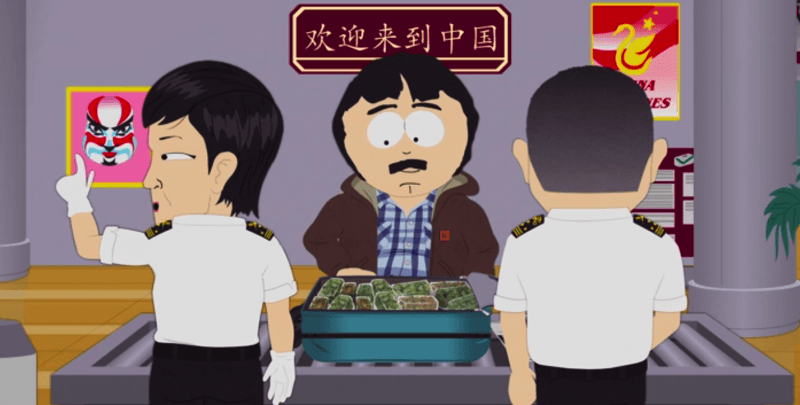 Who turned out the lights? PG&E’s answer to powerline equipment sparking wildfires is simple: Turn off the power. In all fairness, California’s public utility got sued into bankruptcy for fires that destroyed countless homes and businesses and killed a lot of people. What do you expect them to do, make their powerlines safe? That’s just crazy talk.

Millennials are delusional. Apparently, two thirds of millennials expect to be wealthy someday. Makes sense that the entrepreneurial generation would think that. You know what doesn’t make sense? The median net worth of a millennial household is actually $12,500.

Impeach the mofo. Has Donald Trump finally gone too far with Joe Biden’s Ukraine-gate and pulling out of Syria? According to a new Fox News poll, 51% of voters want the president impeached and removed from office. On the other hand, if the polls were accurate then Hillary Clinton would be in the White House.

I can beat him again. Speaking of which, Clinton, on yet another book tour, said this about running against Trump in 2020, “So maybe there does need to be a rematch. I mean, obviously I can beat him again.” Again? WTF is she talking about? Just moments before she suggested that Trump was delusional. Pot, meet kettle. And no, she was not joking as CNN and others have suggested. Watch the video above; she’s dead serious.

We good now, China? ICYMI, a tweet by the Houston Rockets GM supporting Hong Kong’s pro-democracy movement was not well received in Beijing. The NBA, which makes big bucks in China, kowtowed repeatedly, which only made things worse. Now China has completely cut off the NBA. In contrast, here is South Park’s response to Beijing’s rebuke of its recent “Band in China” episode:

That was almost as good as South Park’s surprisingly accurate portrayal of the 2016 U.S. Presidential election between a giant douche and a turd sandwich. You know we live in strange times when the most gutsy and truthful sociopolitical commentators on Earth are the creators of a cartoon on Comedy Central.