Posted by Steve Tobak on October 9, 2019 in No Comments 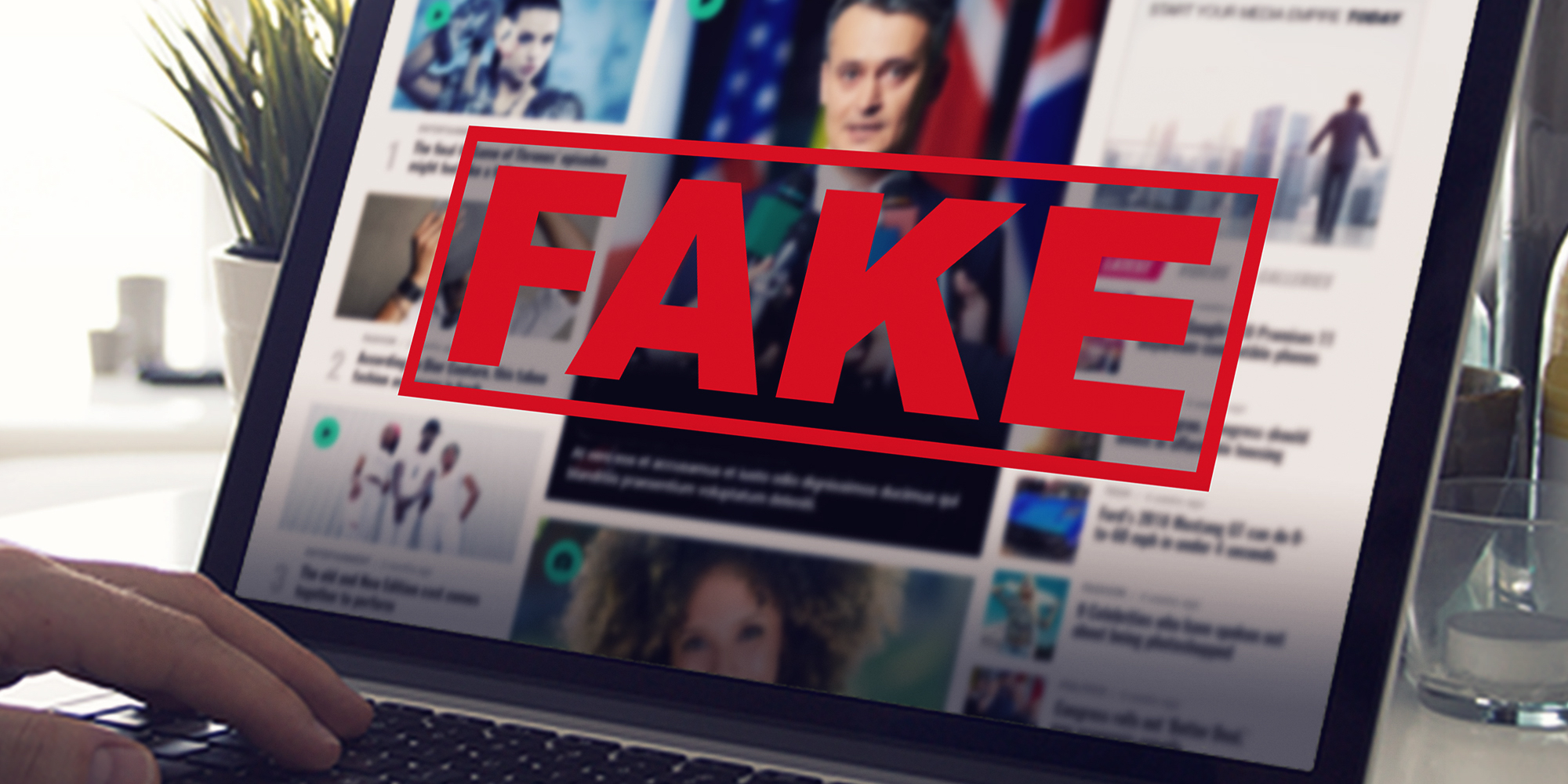 In a society bombarded by unlimited content, endless entertainment and 24×7 news, it’s no wonder that hyperbole sells. The question is, who’s buying it?

Hyperbole is the only way to get above the noise and differentiate – at least that’s what everyone with zero creativity and talent thinks. Since they have no real value proposition, that’s what they do.

They comment, post and tweet like know-it-alls. Exaggerate accomplishments. Invent titles. Stretch resumes. Create ludicrous profiles that make them sound like God’s gift to whatever. And make up all sorts of nonsense in the process. In other words, they bullshit their dumb little asses off.

And you know who buys all that bullshit? All the other bullshitters.

The great irony? Since all these talentless losers embrace hyperbole in the way they position themselves – and there are apparently an awful lot of folks who fit that description – they find themselves in exactly the same place they started:  undifferentiated with zero value prop, like everyone else.

They do accomplish one thing, though. Whatever skills and potential they might have built a career on will forever be overshadowed by a stunning lack of integrity and work ethic. Credibility, forget it. So, they have that to be proud of.

The good news? It’s that much easier now for the rest of you to stand out against that sad backdrop it. Integrity and work ethic – hell, just being your genuine self, flaws and all – have never been so hard to come by. So, there is that.

I bet you thought I was taking on the fake news media and the lying politicians here. I would, but come on — talk about easy targets. Where’s the fun in that? Besides, this applies so broadly it isn’t funny. It applies to everyone.

If you want to have a real career, be real.