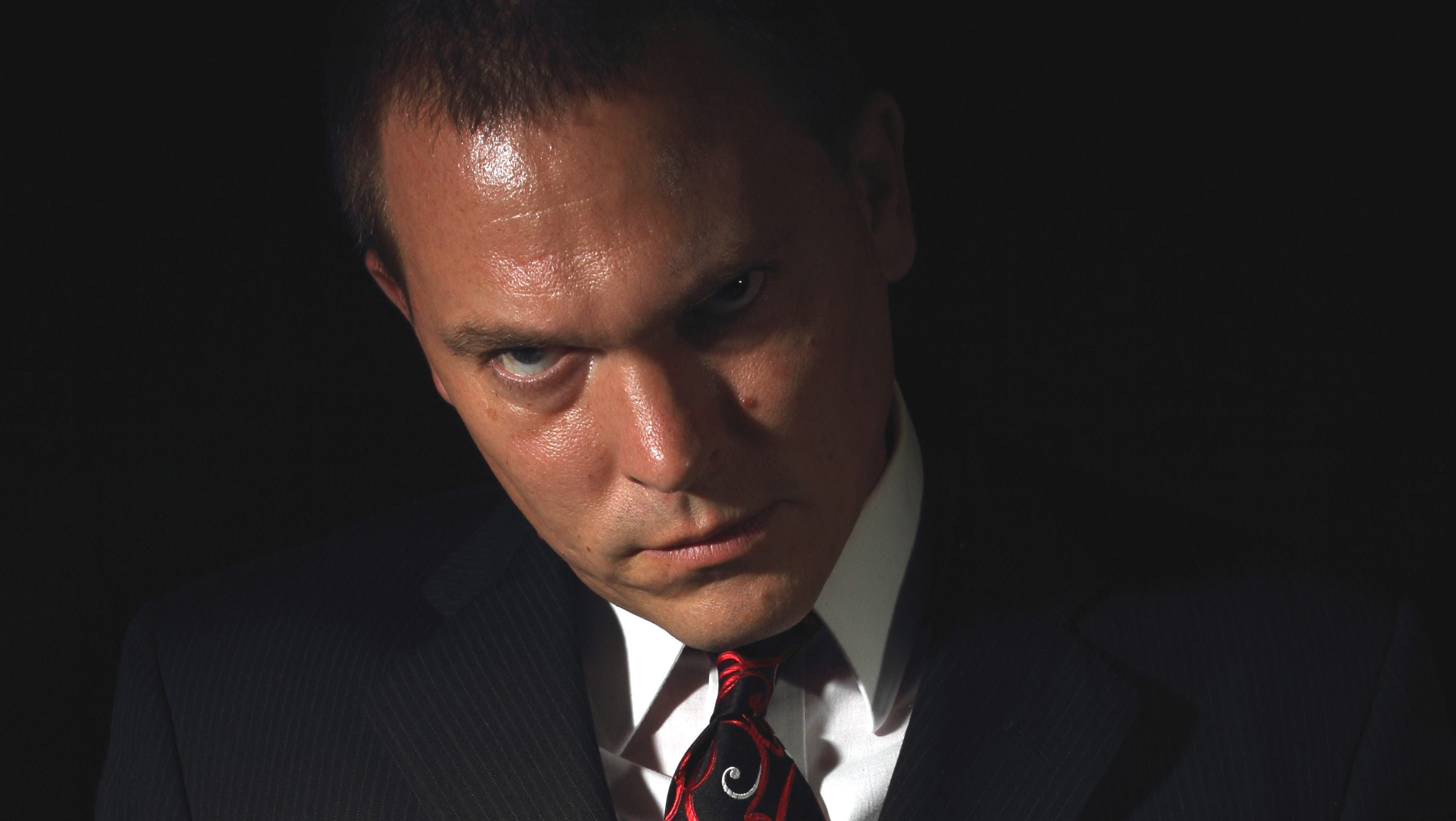 It’s great to be alive, but being human does have its challenges. Our bodies are anything but bulletproof and our minds aren’t much better. The human mind is riddled with failure modes, from depression and delusions to countless behavioral disorders. It’s a long, long list.

When someone has serious issues, the damage is usually limited to the individual, close friends, family and maybe some coworkers. But not when that someone is the boss.

When a business leader’s demons decide to start acting out, the fallout can be far-reaching and sometimes devastating.

The question is, what, if anything, can be done about it?

Many have tried to answer that question – leading to an entire cottage industry of leadership books, coaches and other assorted nonsense. There’s a very good reason why none of that stuff works. Behavioral change can take years of therapy. That’s just the way it is.

I have good news, though. The problem is solvable, but only if you don’t try to fix the boss in question, because you can’t. I know that sounds counterintuitive; I’ll explain.

The problem with being human is that we live every moment of our lives inside our own heads. In other words, none of us have the slightest idea what it’s like to be inside anyone else’s head. We have no idea what a normal mind is like, or if there even is such a thing.

That’s a long way of saying that, unless you’re a damn good shrink with a lot of time on your hands, trying to fix anyone else’s issues is an exercise in futility.

After a couple of decades working with countless executives in the corporate world, I finally came to the conclusion that their relatively high rate of dysfunctional behavior was not an aberration but the norm. I’m no exception, but that’s neither here nor there.

Realizing that it would take a good shrink years to fix these people – if that were even possible – I decided that my role would be to complement their weaknesses, help mitigate the damage they did to their companies and, if the stars aligned, turn things around and generate positive results.

In other words, I couldn’t keep them from self-destructing, but I could significantly modify the impact their issues had on the business and, in some cases, neutralize their negative impact entirely.

Turns out, that strategy works quite well. I’ve used it successfully for ages. Still do.

The bottom line: You can’t fix bad leaders, but you can fix their companies. You can’t make their lives better, but you can improve the outcome for all the stakeholders they impact. And sometimes you can even help them succeed in spite of themselves.