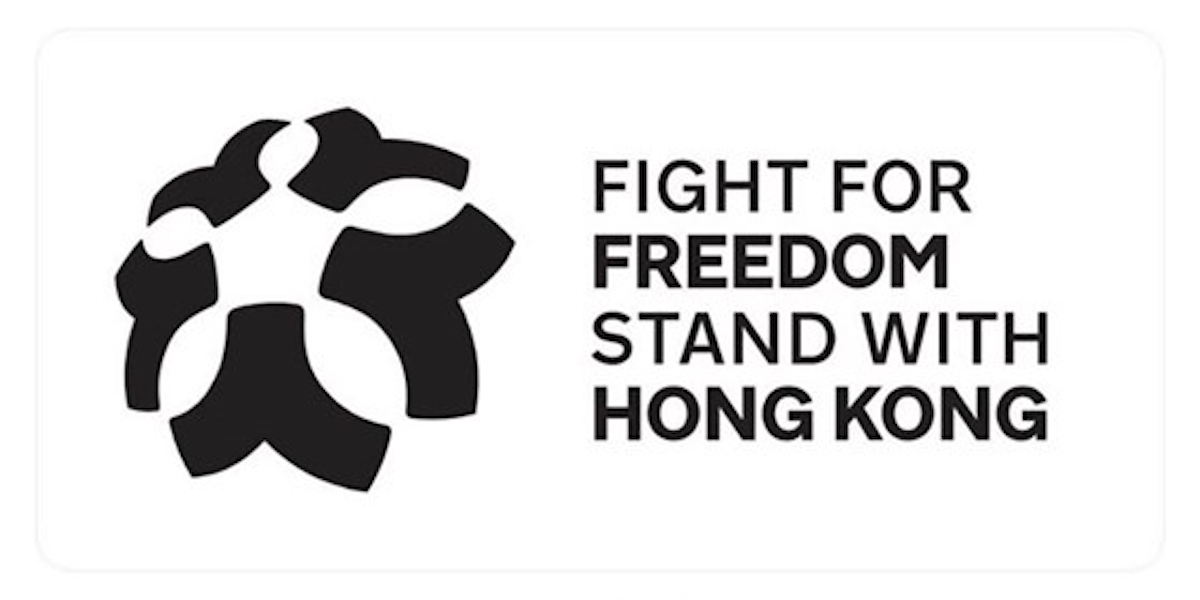 Few situations in life are black and white. This is one of them.

According to the treaty, Hong Kong’s capitalist system and way of life were to be preserved for 50 years. Meanwhile Hong Kong’s people are losing their freedoms.

It’s been reported that Beijing no longer considers the treaty valid.

Enter Houston Rockets GM Daryl Morey. The NBA executive’s since deleted tweet – FIGHT FOR FREEDOM STAND WITH HONG KONG – apparently got under Xi’s skin. That set off an avalanche of repercussions that resulted in Beijing cutting ties with the NBA.

Now, professional basketball is apparently very popular in China, so the NBA makes tons of dough on broadcast, licensing and merchandise deals. That put NBA commissioner Adam Silver in a tough position: defend Morey, further piss off China and blow $1 billion+, or throw Morey under the bus, kowtow to Beijing and risk backlash at home.

Silver caved, issuing an official apology to China for Morey’s “regrettable” tweet. You know what happened next. The inevitable backlash, upon which Silver quickly back-peddled, defending the GM’s right to free speech.

“I have read some of the media suggesting that we are not supporting Daryl Morey, but in fact we have,” said the league boss, adding “the fact that we have apologized to fans in China is not inconsistent with supporting someone’s right to have a point of view.”

“These are complex issues,” he concluded.

No Silver, these are not complex issues.

You either fight for freedom – stand up for the oppressed and call out the tyranny of their oppressors – or you don’t. On this, there is no middle ground.

As if the situation wasn’t screwed up enough, L.A. Lakers star forward LeBron James had to chime in, saying, “I believe he was either misinformed or not really educated on the situation,” referring to Morey.

You can imagine the backlash over that. James then issued some tweets to “clear up the confusion,” which of course only made matters worse.

This may seem like an odd analogy, but hear me out. Have you ever given into your kids on something you know you shouldn’t? Of course you have. And what happened next? That’s right, you gave them an inch, they took a mile.

That’s why you don’t negotiate with terrorists. That may sound like a drastically different situation but it’s not. Whatever ground you give immediately becomes the new baseline. You can never recover that lost ground. Never. Ever.

It’s the same with tyrannical communist regimes that disregard basic human rights, squash freedom and oppress their people. You simply cannot give them an inch. Next thing you know, a 35-year-old treaty is null and void, elections are fixed and it’s all downhill from there.

Time and again, history has taught us not to appease tyrannical regimes. On this single issue – this rarest of issues – there really is no middle ground. No way to spin it. No way to back-peddle on it. No way to apologize for it.

You either stand up for the oppressed and call out the tyranny of their oppressors or you don’t. Morey did. The NBA did not. Instead they threw him, Hong Kong and freedom under the bus.

When will we learn?