Posted by Steve Tobak on November 5, 2019 in No Comments 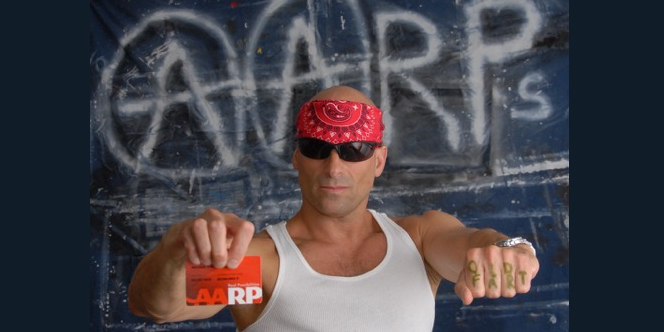 It’s official: My wife is now a wine snob.

After years of classes, training and experience – not to mention an awful lot of tasting (wink wink) – my certified sommelier wife Kim is ditching big, ripe, fruit-forward American wines in favor of more austere French-style wines with higher acidity and better balance.

If that’s Greek to you, don’t feel too badly. Wine is complicated stuff. But generally speaking, New World wines (American and Australian, for example) tend to be fruitier, more oaky and less acidic than Old World or European wines. And that does tend to dictate consumers’ palates.

And yes, I did have to look up the difference between palate, pallet and palette.

Still Greek? Never mind. This isn’t even about wine. It’s about adapting to change. In my case, that means having an open mind and being willing to try and adapt to different styles so Kim and I aren’t constantly fighting over what to drink, which can be a drag.

Not that I’m willing to become a wine snob. That’s not gonna happen. This is all about being practical and adapting to changing conditions.

I’ve recently caught myself sounding a little like the classic curmudgeon who had to walk miles in the snow to get to school and will never let his kids or grandkids who have it so easy forget it. I don’t want to be that old fart.

Don’t get me wrong. I’m not talking about embarrassing yourself by dressing and acting in a way that isn’t you just to appeal to your vanity and appear more youthful.

I’m talking about being open to substantive changes in your environment — in the world around you — so you continue to get the same enjoyment out of life and don’t end up feeling like a stranger in a strange land (hat tip to Robert Heinlein).

When I was a kid, my dad used to give me a hard time about rock & roll. He said it wasn’t real music. That it wouldn’t stand the test of time. So we struck a deal: I wrote up a couple of pages of the groups and songs I was into and put it in a sealed envelope, sort of like a time capsule. The deal was, we would open it in 10 years to see who won.

You know how that turned out. Poor guy never had a chance.

Look, qualities like moral compass, work ethic, competitive spirit, sense of fairness, fiscal responsibility, critical thinking and common sense are important. Those qualities are timeless. But that leaves an awful lot of other stuff that isn’t quite so important or timeless. No sense holding your ground and creating conflict over stuff that doesn’t matter.

People talk about being young at heart, and I don’t disagree, but that’s just a bit too nebulous a concept for me.

To me, it’s a practical matter. If being stuck in the past makes it increasingly difficult for you to be comfortable in the present, I seriously doubt that your future is going to be all that much fun. Getting older does not have to mean getting stuck in your ways.

That said, a perfectly extracted espresso, a good quality scotch and a nice, juicy burger are nonnegotiable. Guess we all have to choose our battles.