Posted by Steve Tobak on November 20, 2019 in No Comments 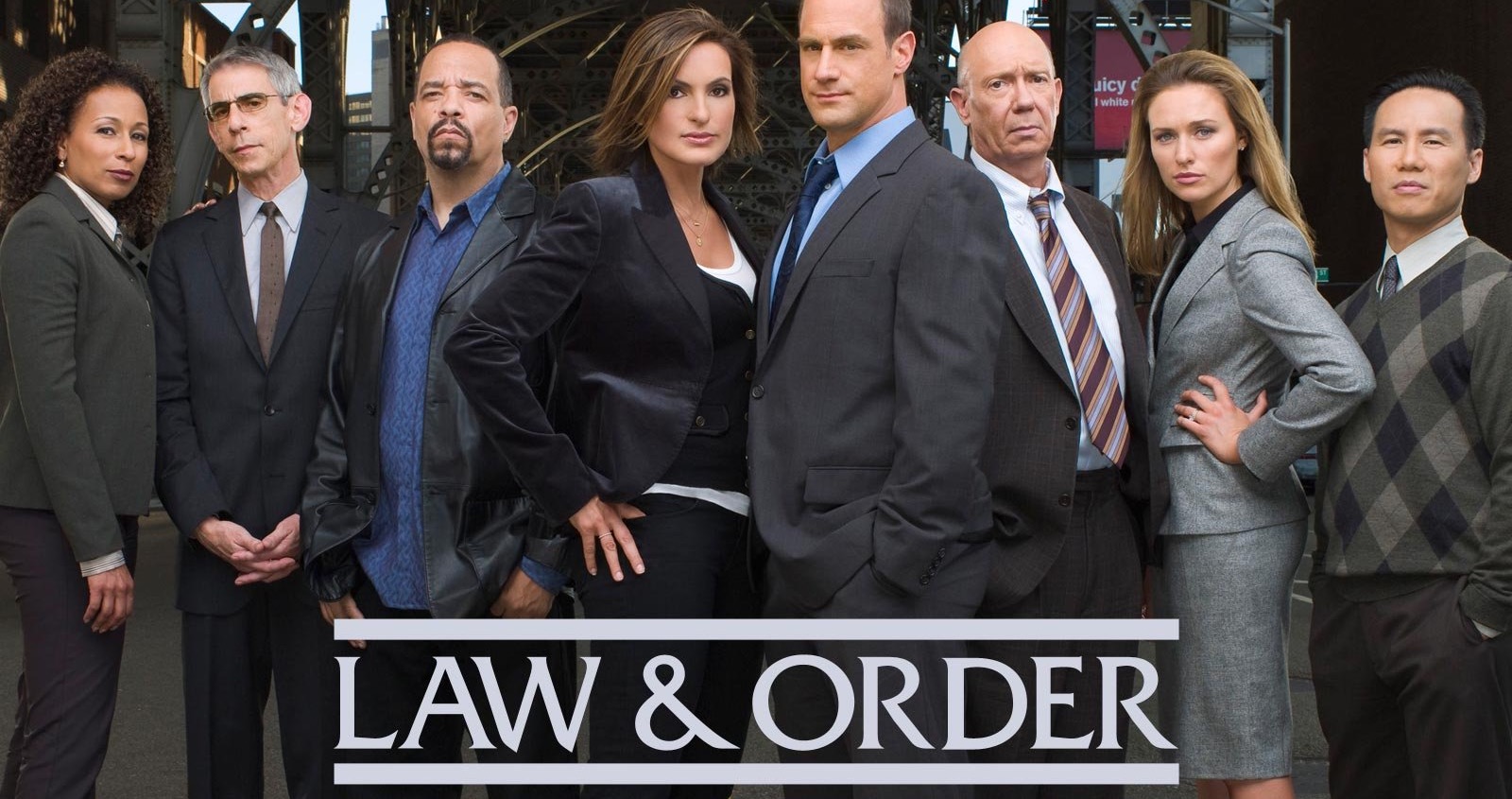 Here’s a Jeopardy quiz for you:

A: Politics, law and order, and medicine
Q: What are three things you never want to have to deal with

And yet, if you randomly tune in to a primetime network TV program, it’ll likely be about one of those three topics: political news/commentary or some drama with doctors, lawyers or cops from some agency or another.

So why are we so freaking obsessed with politics, law and order, and medicine?

Full disclosure – and I’m not particularly proud to admit this – I happen to be one of those people who watches some of those shows. Actually it’s more about spending some quality post-dinner tube time with the wife, but still.

Thinking out loud, I guess they can impact the lives of lots of people so it’s relatively easy to create drama around them. In real life, though, they’re not nearly as glamorous as they’re made out to be. But then, nothing ever is.

If you work in those fields, I’m guessing that 99% of what you do is mind-numbingly boring routine. Unless of course you consider examining patients, meeting with clients, traffic stops and filling out police reports exciting.

As for politics, have you tuned into the impeachment hearings? B-O-R-I-N-G

So why do we have literally dozens of shows glamorizing those professions and like one or two programs about, let’s see, how about technology – hands down the world’s most valuable industry, not to mention that our lives revolve around it?

I don’t know. The whole thing seems either masochistic or sadistic to me. Certainly voyeuristic. Either we want to spend hours a day watching what we fear might happen to us or we actually get off on watching others in pain or otherwise having a really bad day.

Either way I think it’s weird.

Don’t even get me started on reality TV. Real Housewives. Dancing with the Stars. America’s Got Talent. Yikes. Here’s a news flash: That ain’t reality, folks.

When I want to escape, I’m mostly down for a cartoon, a sitcom or some superhero/sci-fi/action show. The last thing I want to see is the inside of a hearing room, hospital, courtroom, or police station. Maybe I’ll make an exception for Hawaii Five-0 or Black List, but Grey’s Anatomy, uh uh.

Guess that’s why everyone is flocking to Netflix, Amazon and Zombie apocalypse shows. Network TV is getting old. Either that or I’m the one who’s getting old … and cynical.