Posted by Steve Tobak on November 18, 2019 in No Comments 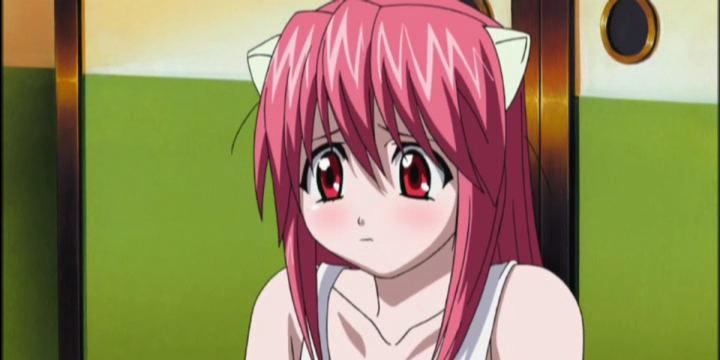 If polls about Donald Trump were even close to accurate, Hillary Clinton would be living in a big White House and the Donald would still be doing real estate development, beauty pageants and The Apprentice.

And if fake news were indistinguishable from real news, Trump would have been impeached and removed from office long ago, based solely on the now debunked Russia collusion narrative.

You’d think that would give news agencies and everyone else pause when it comes to headlines and stories based entirely on polls. You’d think. But then, you’d be wrong.

Citing a new ABC News/Ipsos poll, the article said that “an overwhelming 70% of Americans think President Donald Trump’s request to a foreign leader to investigate his political rival, which sits at the heart of the House of Representatives’ impeachment inquiry, was wrong.” It also claimed that “a slim majority of Americans, 51%,” believe that Trump “should be impeached and removed from office.”

Virtually every major news outlet — every partisan news outlet — ran with similar headlines and story content. Don’t even get me started on social media – hashtags and phrases related to this story were trending on Twitter all day.

I have an issue with that.

I don’t care what the statistics say about the accuracy of polls – the responses of 506 people do not accurately reflect the thoughts and actions of 200 million American adults. The statement “70% of Americans …” is untrue. To be true, it would need a whole lot more qualifiers than are included in the stories.

There are lots of failure modes for polls like this one, even if it is conducted and executed correctly, which I’m sure it was. The biggest concern is that the type of person who would or would not be willing to take the time to respond to a request regarding a political poll might in itself skew the results.

For example, I’m guessing that some of you wouldn’t do it. Neither would I. As a rule, I don’t do surveys, polls or pretty much anything. I mean, why waste the time?

What does that mean? I have no idea. But in the case of the 2016 election, it was postulated that the polling was thrown off in part by the stigma associated with being a Trump supporter. Some people wouldn’t admit it publicly, or to friends and coworkers, for fear of being ostracized. Think those people trust polls? Probably not.

I’m not saying the polls are wrong on everything. I’m not the least bit surprised that most Americans think what Trump did was wrong. In terms of optics, politics and ethics it was a boneheaded move. It looked bad, provided ammunition to his opponents and, in my view, presents a clear conflict of interest.

Never mind the funding question. A sitting present should not ask a foreign leader to do anything even remotely related to a political opponent right before an election. I mean, did I really have to say that out loud? It isn’t rocket science.

Does that spell impeachment? I don’t think so but what do I know? The constitution is pretty vague on that. Besides, impeachment is more or less anything the House wants it to be. That’s why the trial is in the Senate. Checks and balances are a wonderful thing when they work.

All I’m saying is this. There’s a reason why you should take polls with a grain of salt. Even beyond their stated margin of error and confidence level, they can’t account for everything because that’s not possible. And that is a fact. They are approximations — clumsy models that often fail … miserably.

Not to mention that public opinion can change drastically in a very short period of time.

Just five weeks prior to the UK’s historic Brexit vote, polling indicated that Brits overwhelmingly favored remaining in the EU by an 18-point margin, 57% to 39%. What changed? Maybe a startling report showing that 80% of new jobs over the previous year had gone to foreign-born workers taking advantage of the EU’s free movement policy.

Or, it could have been flawed polling and fake news.