Posted by Steve Tobak on November 26, 2019 in No Comments 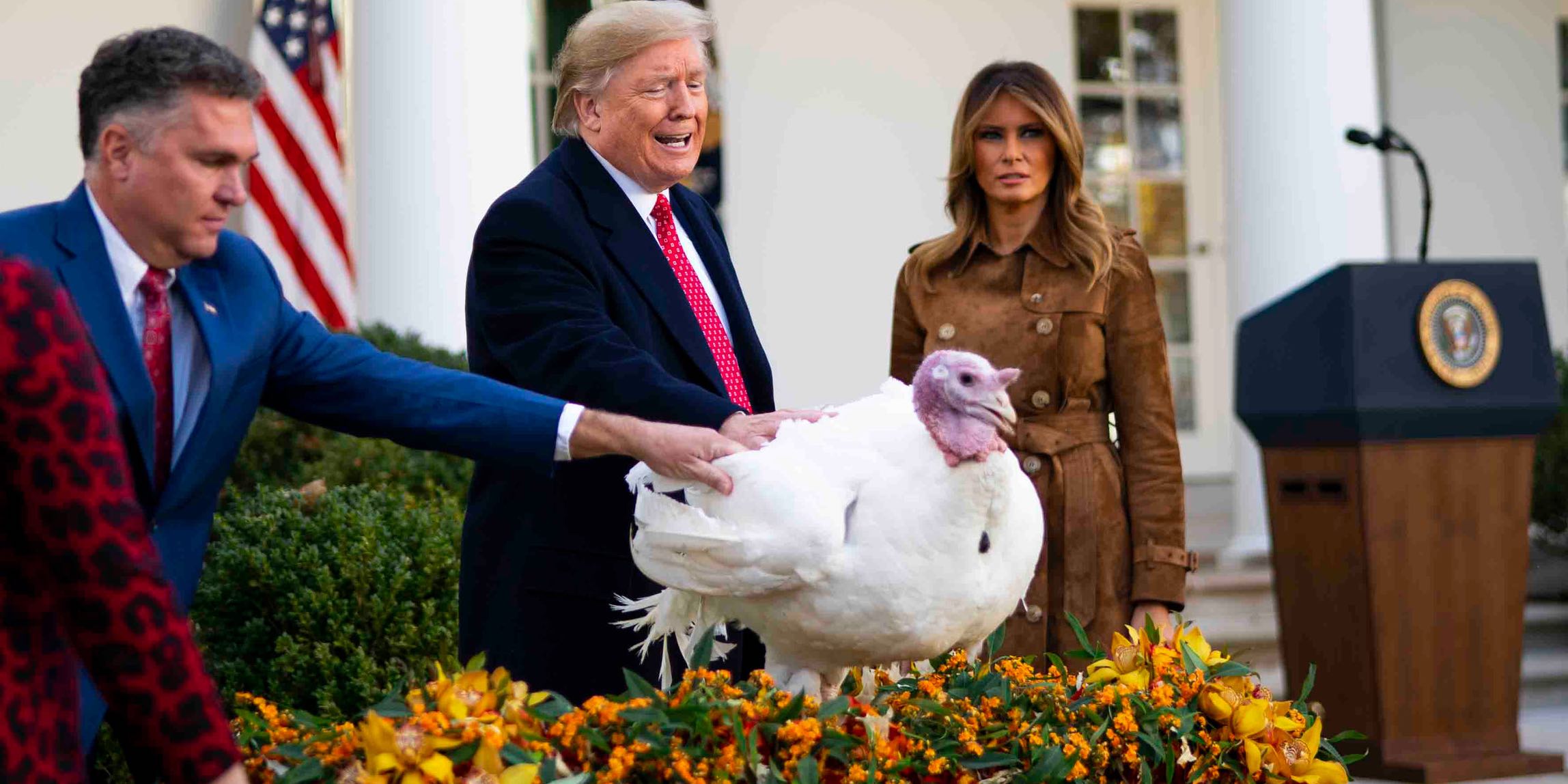 We’ll use almost any excuse to goof off and party, but let’s face it; holidays are no-brainers. Especially Thanksgiving.

No gifts to give. No religion to fake. Just four fun-filled days of food and football with family and friends.

And yet, something’s not quite right.

Lately I’m thinking Thanksgiving should be a different kind of holiday where we don’t let politics divide us and define us.

Since I don’t want to bring everyone down come Thursday, I’m going to purge myself of all this political nonsense today.

Trump Impeachment. Pure Partisan Politics + Trump Derangement Syndrome = Impeachment Madness. Both sides feed red meat to their hungry base and fan the flames of political divide. Meanwhile nothing in Washington gets done. Pure partisan gridlock. Great. BTW, I was no fan of the Clinton impeachment either.

Cancel Culture. From Urban Dictionary: “A modern internet phenomenon where a person is ejected from influence or fame by questionable actions. It is caused by a critical mass of people who are quick to judge and slow to question. It is commonly caused by an accusation, whether [it] has merit or not.” Just when you thought virtue signaling couldn’t get worse.

The Politicization of Everything. How do I turn it off? I’m becoming convinced that quitting Twitter, turning off cable news, moving out of California – even quitting blogging – will have no effect. Maybe I’m a little oversensitive at this point but it certainly feels like everyone is politicizing everything and it will never, ever stop. Yikes!

Boring Thanksgiving Food. The Tobaks put an end to Turkey and stuffing long ago. The wife now roasts a chicken or Cornish game hens, makes some awesome side dishes and complements everything with Beaujolais (sans the nouveau) which, ICYDK, is of the Gamay varietal. What can I say, I believe in making your own traditions.

It’s probably just me but lately I’m thinking that we should maybe turn Thanksgiving into a long holiday weekend with no political divide. Where we don’t let politics change how we feel about each other – our friends, our neighbors, our coworkers, our families.

Don’t get me wrong. I’m not saying we shouldn’t talk about or debate politics. I’m just saying that it might not be a terrible idea to take a few days out of the year when we don’t let politics define us. When we at least try to forgive others for thinking, feeling and being different than we are.

One thing you can bet on: Come Thursday you can find me with a glass of wine in one hand, some sort of roasted bird in the other and the remote control on my lap. Politics will be nowhere in the picture.