Posted by Steve Tobak on December 1, 2019 in No Comments 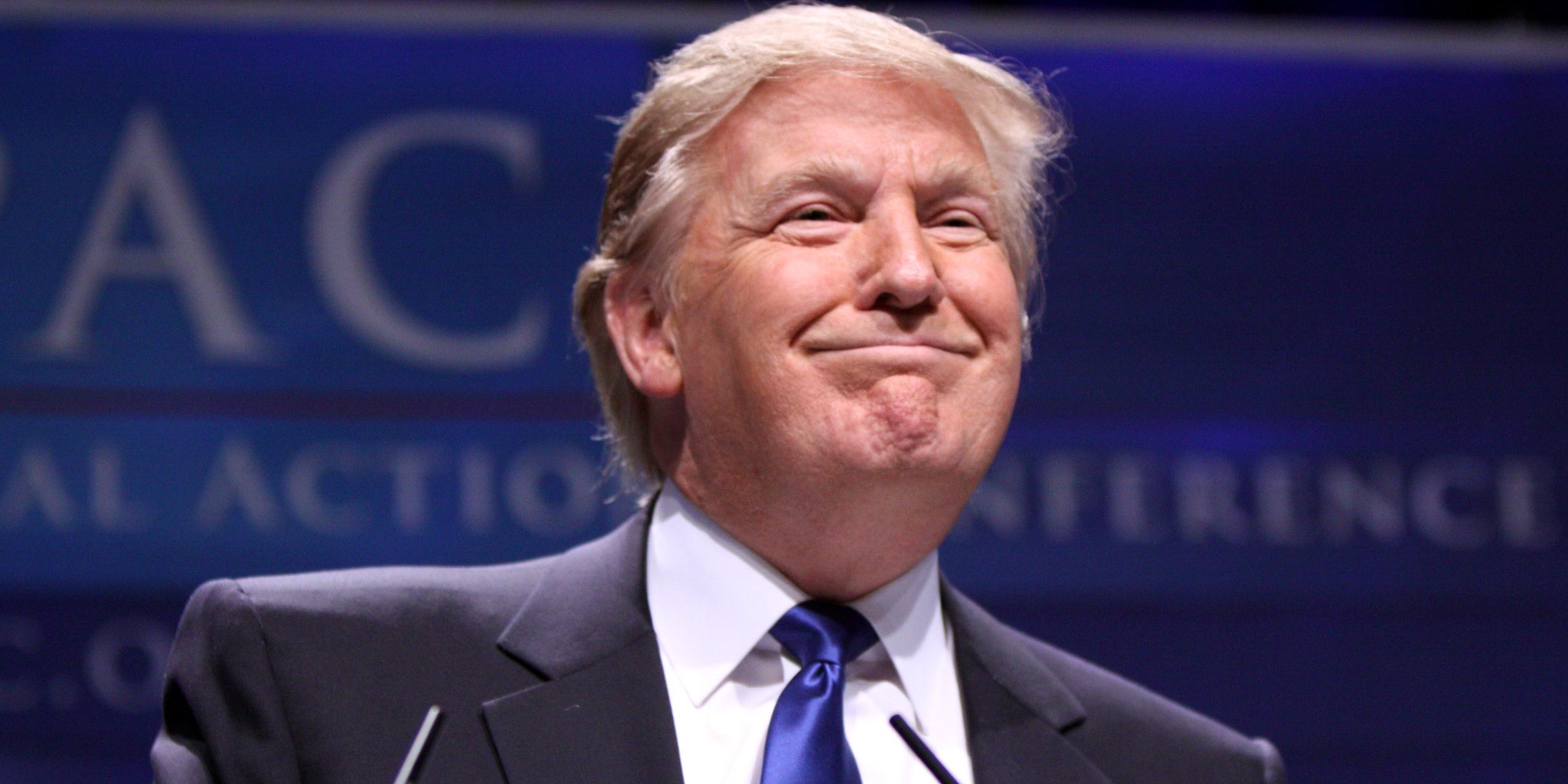 The Centers for Disease Control (CDC) has just released the results of a groundbreaking new study on the long-term effects of Trump Derangement Syndrome (TDS).

As health experts and researchers have long feared, there are a large number of secondary disorders associated with TDS, an epidemic that has gripped the nation since the fall of 2016 causing roughly half the nation to completely lose their minds.

In addition to Impeachmentia, Hypertwittertension and Ruskyphobia, all of which tend to manifest soon after the onset of TDS, the agency warns of a high risk of Fakenews overdose due to toxic levels of MSM (Mainstream Media) observed in the environment of all 50 states.

Also concerning is the reappearance of Chronic Clintonosis. Once believed to have been completely eradicated, this destructive disease has begun to rear its ugly head in the wake of the TDS outbreak. Once it returns, the CDC fears that it will never be able to get rid of it. Ever.

To avoid a possible psychotic break that could render the individual in a permanent state of Orange Hysteria (as seen in the above video), all adult American citizens are advised to be on the alert for early signs of the following increasingly common disorders:

If you observe symptoms of any of these conditions in yourself or a family member seek professional help immediately. Do not attempt to self-medicate. Any one of these disorders can result in life-altering consequences that render the individual permanently brain dead.

For more information go to www.cdc.gov/tds/braindead.