Posted by Steve Tobak on December 9, 2019 in No Comments 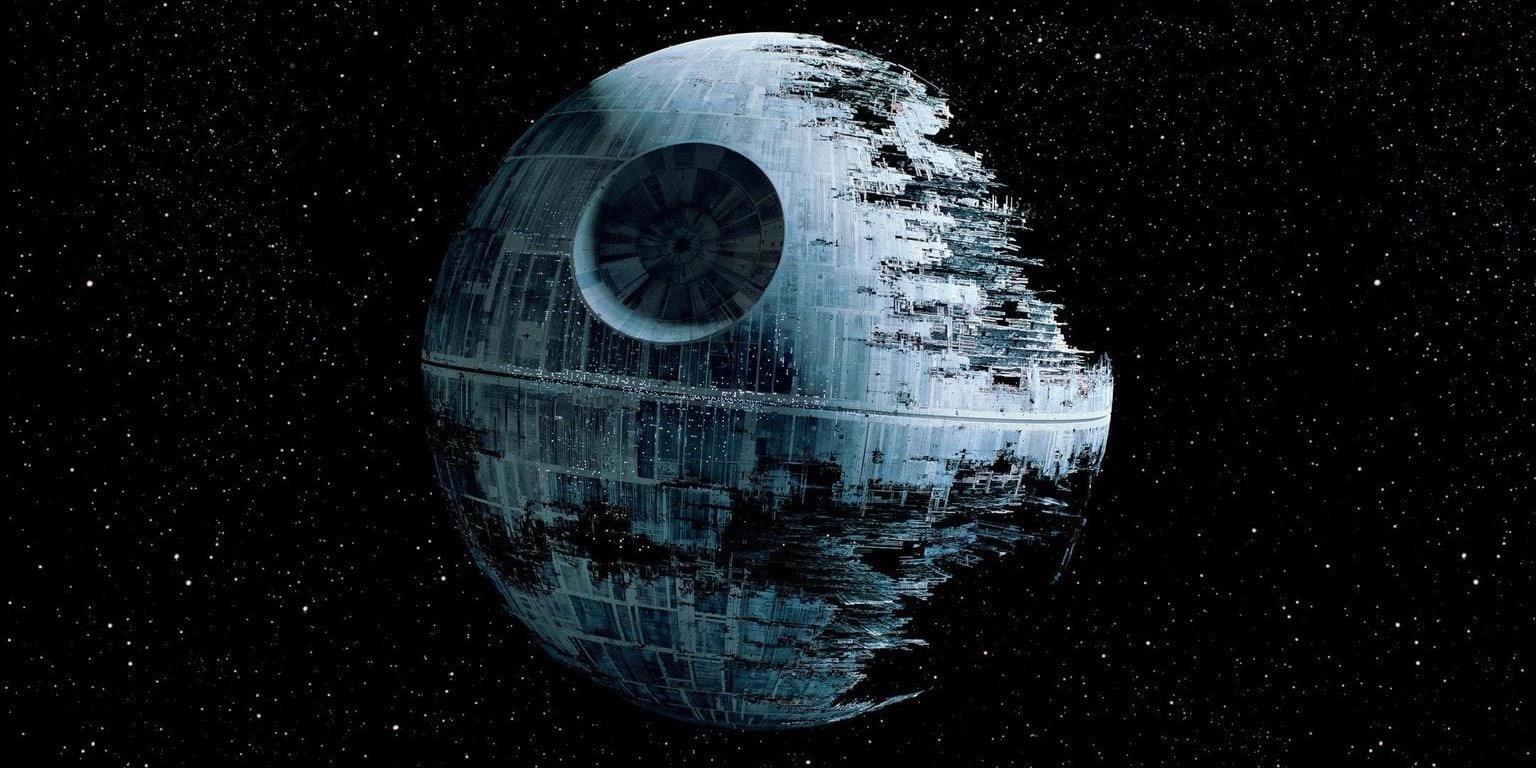 Most of us are very good at starting things. We start with good intentions but fail to think and follow through. In my experience, that has a big impact on career, business and financial outcomes. And not in a good way.

Along the same lines, we tend to do a pretty poor job of holding ourselves and others accountable. I’m not sure if that’s always been the case or is deteriorating over time. I suspect it’s the latter.

While those traits are critical to success for obvious reasons, they’re far more rare than you’d think, even in executives and business leaders. More so with political leaders, but that shouldn’t surprise anyone.

I’ve seen countless corporate initiatives begin with great fanfare and end — well, they don’t so much as end as fade away like they never happened in the first place. No accounting. No assessment. Nada. Zilch.

Leaders routinely set goals for individual employees, organizations and themselves, but rarely circle back to evaluate the results. I see it all the time. I’ve actually seen executive teams and boards of public companies do the same thing. Believe it.

Most amateur investors pick hot stocks to buy. If you ask about their sell criteria, they say, “watch it like a hawk” or something like that. And they do. They ride it until it inevitably peaks and plummets, then freak out and sell. Buy high and sell low. Brilliant.

This time of year you inevitably hear calls to fire losing NFL or NCAA head coaches. Nobody ever talks about the risk that the team ends up replacing one loser with another perhaps even bigger loser.

Ever had a crappy boss get fired, only to be replaced by an even crappier boss? Same thing. Happens all the time.

From time to time my wife will get good and pissed off about living in California and declare, “We’ve got to get out of this place.”

Don’t even get me started on legislation that solves one problem and ends up creating a host of new ones. Congress actually passed the Affordable Care Act without having a clue what was in the bill.

Still, if they had, it wouldn’t have mattered — they were just making it up as they went along.

Not to mention that the Empire could have totally crushed the Rebellion in Star Wars if only Darth Vader had finished the Death Star before the movie started. I mean, seriously.

I can go on but I’m sure you get the point.

I’m not really sure what to make of this phenomenon. Is it laziness — folks just wanting to do the easy stuff, not the hard work? Lack of discipline? Poor or lack of incentives? Utopian thinking?

Who the heck knows? All I do know is that if you don’t have that problem, you’ve got a big leg up on everyone else.

Still, if you’re not getting the results you’d hoped for in life, your career or your business, maybe you’re just not thinking and following through and holding yourself and others accountable. Certainly something to consider.