Posted by Steve Tobak on December 8, 2019 in No Comments 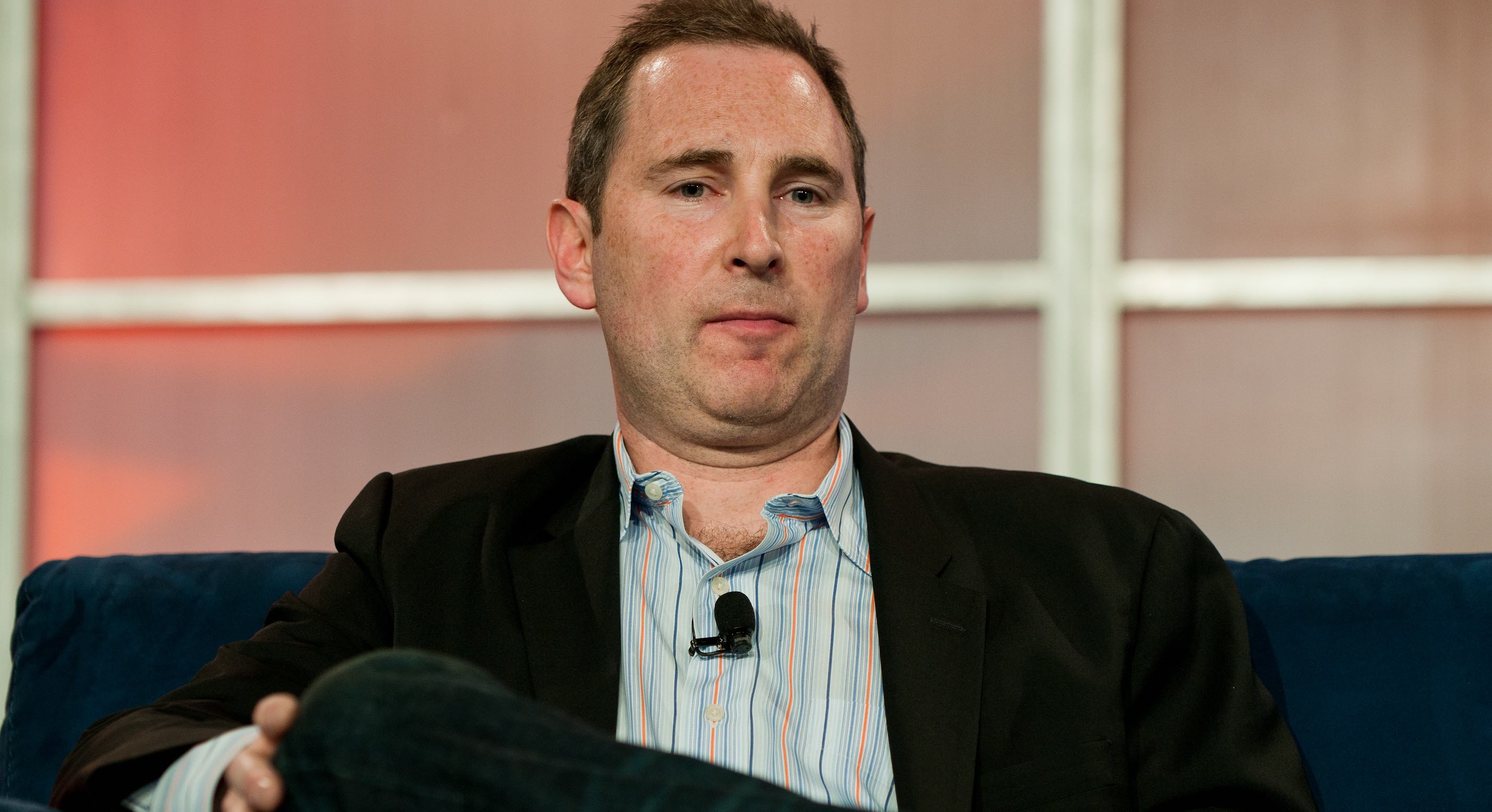 When Amazon Web Services (AWS) lost a $10 billion Pentagon cloud computing contract to rival Microsoft Azure, the ecommerce giant should have just packed it up and called it a day. After all, nobody likes a sore loser. Especially an arrogant one.

Case in point: AWS CEO Andy Jassy, who is waging a legal and PR war against the Department of Defense, claiming that political pressure from President Trump influenced their decision to award such a lucrative contract to Microsoft.

There must have been “significant political interference,” reasons Jassy, since AWS is “years ahead of anybody else.” His words, not mine.

Now it’s true that Trump has been a vocal critic of Amazon, CEO Jeff Bezos and his ownership of the Washington Post. And Trump did say his administration would review the contract process after receiving complaints of bias by AWS competitors IBM, Oracle and Microsoft.

That said, I seriously doubt that had anything to do with the decision. Transitioning the DoD’s entire computing infrastructure to a hybrid cloud platform is simply too big, too visible and too critical to our national security for political bias to play a role.

While I don’t blame Jassy for challenging the decision in federal court, I was struck by the man’s blatant smugness and hubris in a recent CNBC interview.

“We obviously don’t believe that JEDI was adjudicated fairly. Anybody who does a detailed, apples-to-apples comparison of the platforms won’t come out in the same spot that that procurement did … we’re about a couple years ahead of anybody else with regard to functionality and maturity … there was significant political interference here.

“When you have a sitting president who’s willing to be very vocal that they dislike a company and the CEO of that company, it makes it difficult for government agencies including the DoD to make objective decisions without fear of reprisal, and I think that’s dangerous and risky for our country.”

In other words, Jassy is saying that the very notion of the DoD choosing Microsoft and snubbing Amazon is ludicrous, and it couldn’t possibly have been a fair process or an objective decision, because AWS is so superior to Azure. Also that not choosing his company’s products and services puts the national security of the United States at risk.

Never mind that Microsoft has a long history in Washington and with the Pentagon, that millions of government customers already rely on Microsoft products and services both on-premise and in the cloud, that DoD sought to standardize on a single supplier, and that at least one analyst predicted that the software giant would win the JEDI contract based on all those factors, as well as its superior hybrid cloud solution.

Of course none of that could have had anything to do with the contract being awarded to Microsoft. That’s just crazy talk.

Here’s an idea for Jassy: maybe he should send his overabundance of sour grapes to a winemaker – I’m sure it’ll pair quite well with his obnoxious arrogance and hubris.