Posted by Steve Tobak on December 16, 2019 in No Comments 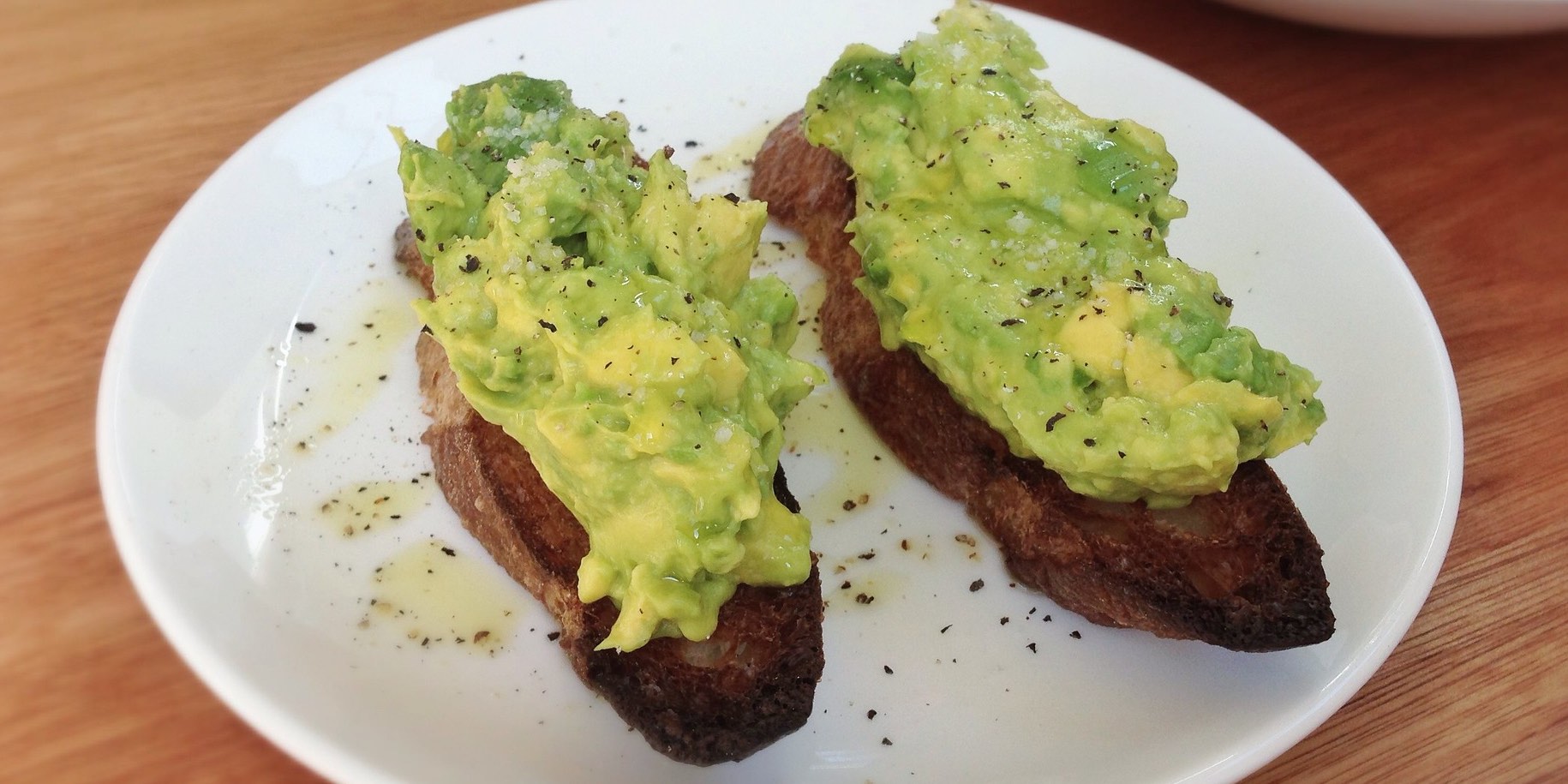 This actually happened to me today. I’ll do my best to tell it straight, but it was a terrifying experience, so forgive me if it’s a little fragmented. After all, there’s only so much trauma the human mind can take.

I’ve grown accustomed to making salads when I’m home for lunch and today was no exception. There was just one problem: we were out of lettuce and tomatoes. Time to get creative, I thought.

I threw pretty much everything I could find in the fridge’s crisper into a bowl, but it was slim pickings. I essentially ended up with a salad made entirely of veggies you add to enhance a salad – red cabbage, carrots, onions, olives, marinated red peppers – and a hard-boiled egg for protein.

That didn’t amount to much. The salad looked pretty sad. It desperately needed some beefing-up.

Lately I’ve been making my own croutons, so I tossed a couple of handfuls into the bowl. Still not enough.

That’s when I spotted the avocados.

For years now we’ve been getting our Christmas tree from a family farm in nearby Corralitos. They grow all sorts of stuff but the gems of the property – besides the majestic white firs – are the biggest, oldest, most prolific avocado trees I’ve ever seen.

After cutting down our white fir, loading it onto the pickup, playing with the dogs and catching up on all the news we’d missed since last season, the farmer gave us a load of big, beautiful avocados and we were on our way.

That’s the ticket, I thought, grabbing the ripest one, cutting it open and slicing it into the salad along with some homemade dressing and salt and pepper, naturally. Then I sat down in the kitchen with my MacBook Air and got back to work while idly munching on my creation.

At some point I began to realize that what I was putting in my mouth no longer tasted like a salad but a sort of weird combination of bland, veggie mush along with something crunchy. I inspected the salad bowl. Turns out I’d eaten all the good stuff. All that was left was avocado and croutons.

That’s when it hit me. No, it can’t be, I thought. I’m eating avocado toast. Noooo … screamed a voice inside my head. A sound must have escaped my lips because Fletch the Boxer looked up at me and cocked his head, as if to say, “What the hell, dude?”

I have no memory of what happened next, except that I somehow ended up down in my office drinking the strongest, most bitter black tea I’ve ever made. When I looked at the clock, hours had passed.

The thing is, I can’t seem to get that bland, mushy, crunchy taste/texture out of my mind. I’m afraid it might be stuck there. Permanently. Not only that, it’s starting to grow on me. As if I’m actually craving it.

And here’s the weirdest part. When I turned on my iPhone I realized that while I was blacked out I took countless selfies, downloaded a dozen memes, bought a case of Kombucha, ordered 500 paper straws and started a GoFundMe campaign for sea turtles.

I don’t know what’s happening to me but I’m really scared. Pray for me, folks. Please. Pray for me.