Posted by Steve Tobak on December 17, 2019 in No Comments 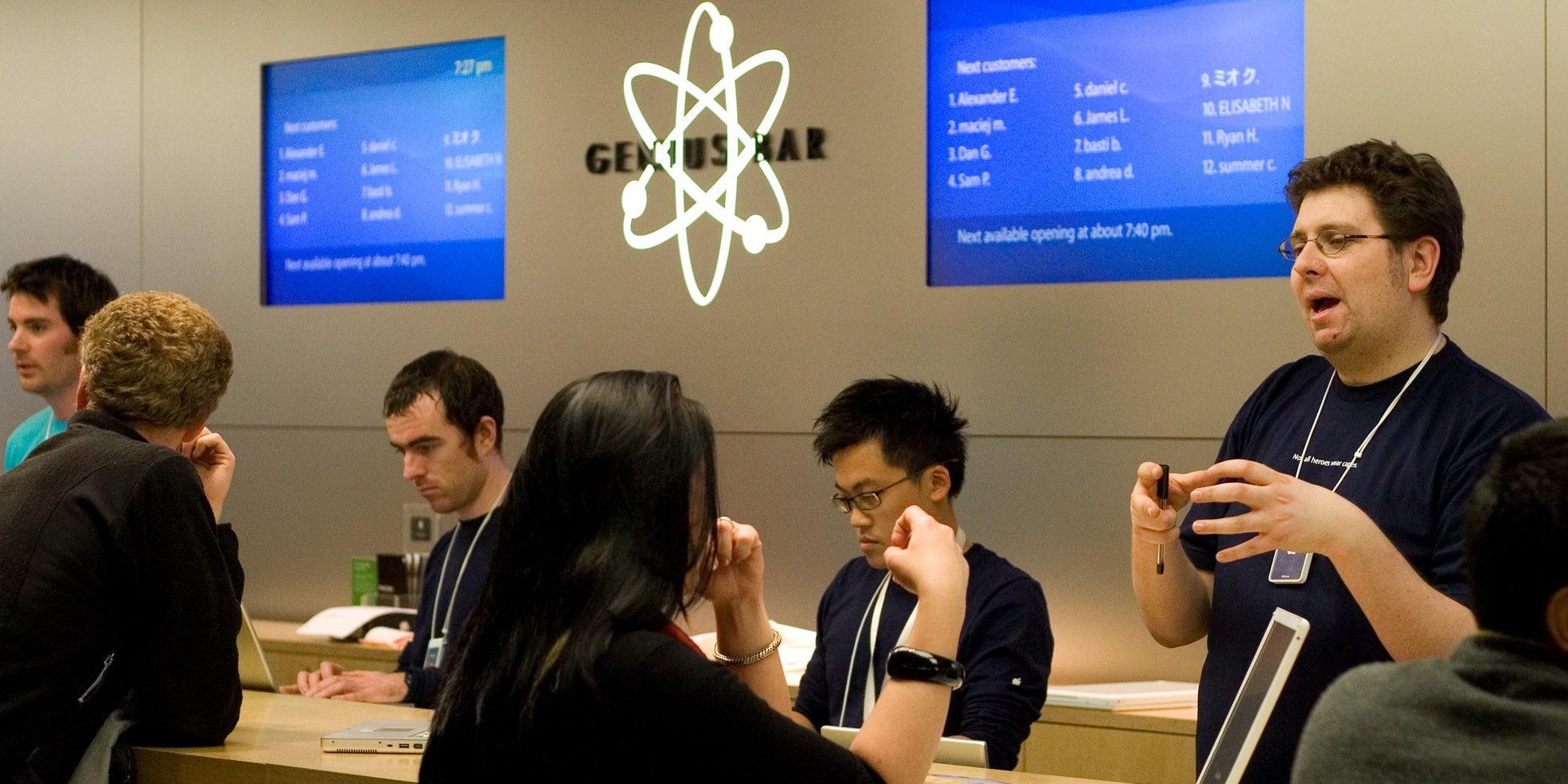 The first time I was enticed to join a tech startup by some well-known executives and VCs, it didn’t take long for me to figure out that these experts must have been smoking something when they signed up for this gig. I quit after nine months.

Sure enough, the company failed … spectacularly.

The lesson I took away from that experience was that the experts aren’t all they’re cracked up to be. I vowed to learn the facts and listen to others’ opinions, but trust only my own instincts and judgement.

That’s worked out pretty well over the decades since.

Every so often I have an experience that reinforces that lesson. It’s sort of comforting to note that nothing has changed in all these years.

For months now I haven’t been able to run a complete Time Machine backup off my MacBook Air. It backs up at a snail’s pace. The rate it’s running, it would take like a year to get one complete system backup. I searched for answers online but nothing I tried worked.

Finally I set up a tech support call with Apple. The first tech didn’t have a clue. The second one sounded very smart, was incredibly patient and spent more than an hour on the phone with me. She gave me several things to try, including erasing and reformatting the external drive if all else failed.

Over the coming days I tried everything she recommended. Nothing changed.

Totally flummoxed and frustrated I got back online and found a brief article on Apple’s support site called “If Time Machine is slow on Mac.” I don’t know how I missed it before. The third of three bullets said this:

Virus scanning software can make Time Machine backups very slow. If you use Norton AntiVirus or a similar product, try to exclude your backup disk from automatic scanning.

Huh. Could it be that simple? Nah. I’d been using the same cybersecurity software for years. Nor had I upgraded to a new Mac OS recently. Nothing’s changed. Still, I gave it a try, excluded removeable media from the real-time file system protection and ran the backup. It completed in three hours. Done.

So much for the experts at Apple. Neither tech so much as mentioned antivirus software.

Then there’s the medical profession. Not to be morbid but a urologist failed to order ultra-sensitive uPSA tests following a friend’s radical prostatectomy. The result was delayed identification of his cancer recurrence, severe complications from radiation therapy and higher morbidity risk.

That’s just the latest of many lapses in judgement and actions of medical professionals involving my friends and family. Many.

Look. I’m not saying you should ignore the experts or their advice, but you should treat it as just that, advice. No more, no less. Whether it’s your computer, your career or your life, blind trust in the experts is not a smart strategy. Remember, nobody really gives a crap about you except you and those closest to you.

You will always be your own best advocate and decision-maker.