Posted by Steve Tobak on January 9, 2020 in No Comments 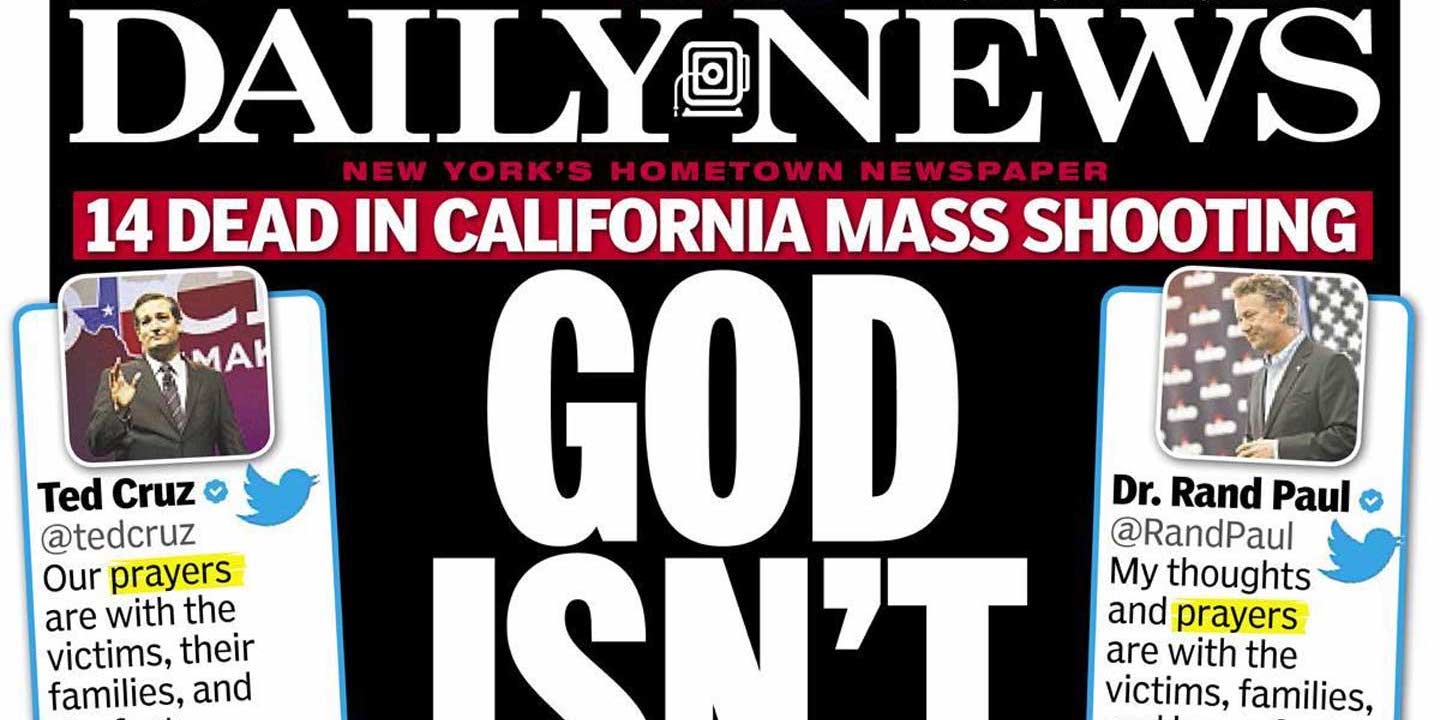 A lot of people I meet say they’re news junkies. It makes me wonder if maybe they were dropped on their heads when they were little.

Obviously that’s unlikely; it hardly seems plausible for so many parents and caretakers to have slippery hands and whatnot. But still.

I hate the news. I really do. I’ve always hated the news. Any news.

In case you haven’t noticed, news tends to be bad. And that’s never a good thing.

News is an intrusion. An unwelcome distraction. An itch you can’t scratch because, let’s face it, you can’t do a damn thing about it. Twitter and Facebook give you the illusion of doing something about it, but commenting and doing are two very, very different things. So different.

News is like hemorrhoids, except way more irritating. Even hemorrhoids let up sometimes. Not the news. The news never lets up. Not anymore.

You might think that sounds a little hypocritical coming from a guy who’s been spouting off on one controversial topic or another on a regular basis for the past dozen years or so, and you’d be right. It is.

But I still hate the news. I really do.

You know the expression, “No news is good news?”

Today’s news is somehow both overwrought and tedious at the same time. Overwrought to get over the noise of a 24×7 news cycle across countless media sources and tedious because all this overwrought crap that bombards us constantly is becoming mind-numbingly boring.

Here’s another shocker. I don’t like politics. There was actually a time when I was 100% apolitical. I couldn’t care less who ran the country or how it was run. Then my new wife asked me who I was voting for, and I said Jimmy Carter. That was the end of that.

Don’t get me wrong. I like knowing what’s going on in the world. I like adding value and making a difference in people’s lives … in a good way. I like analyzing controversial topics and finding out everyone else is wrong.

What I don’t like is all the tedious, overwrought headlines. The extreme partisan division. The political correctness. The identity politics. The virtue signaling. The politicization of everything. That’s what’s freaking me out.

In all honesty, there’s only so much of that nonsense a sane person can take. Which leads me to believe that anyone who eats that shit up must be, well, you know, a little loose in the screw, if you know what I mean.

The wife and I are always fighting over the remote. Not the cable remote, mind you. The smart home version. It’s an app. She wants cable news on 24×7. I just want to listen to music. It’s a constant battle. I generally lose, which is why I have a man cave. The secret to any successful marriage.

Yep. News sucks. No news is good news. That’s my motto. Deal with it. Or maybe you feel the way I do (hat tip to Peter Frampton).