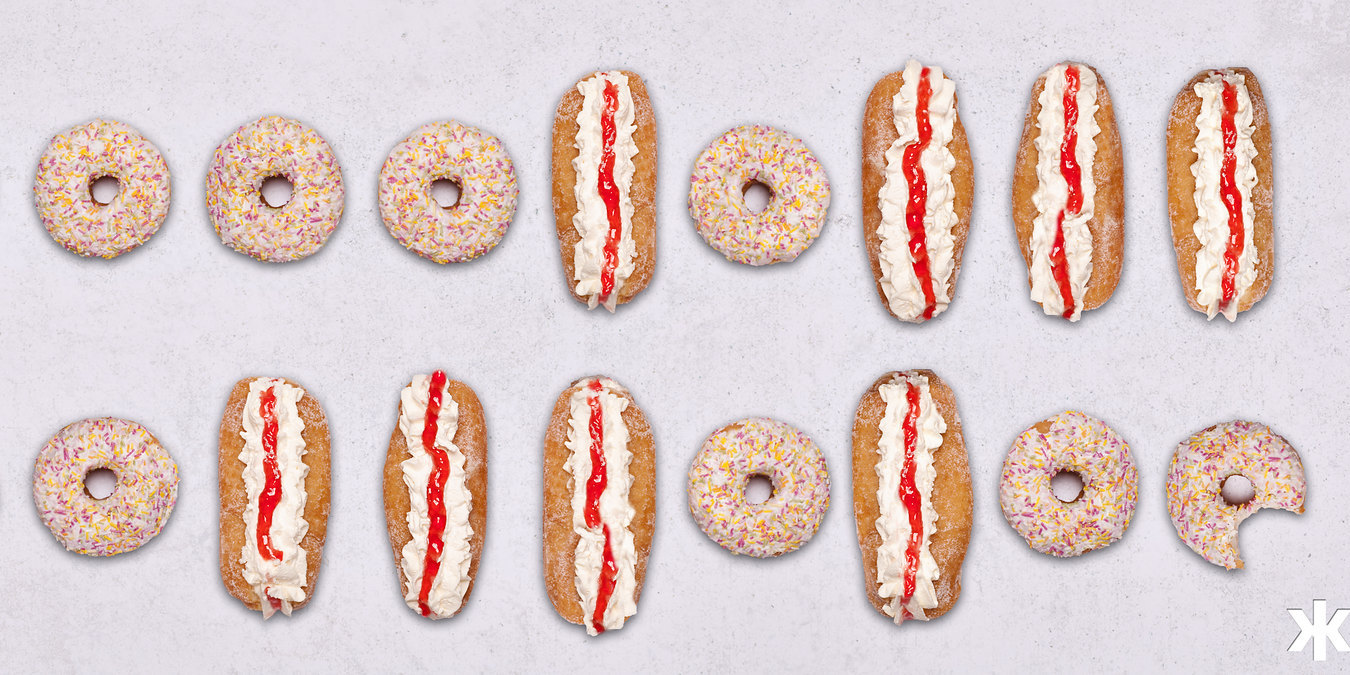 James Bond is a dude. Next question.

Whenever I even think about covering this topic it always comes out sounding ridiculously trite in my head, like trying to explain why 1+1=2.

Human sexuality, psychology and extremely rare conditions aside, each one of us has either xx or xy chromosomes and is therefore female or male.

That’s neither opinion nor scientific consensus but immutable biological fact. The law of the zygote, as it were.

The question is, what else needs to be said?

Quite a bit, apparently. Let’s start with this.

Human anatomy hasn’t changed much over the past million years or so, but what has evolved considerably is the human mind. Our puny caveman brains that used to be all about survival instincts are now enveloped in lobes of neocortex capable of intelligent thought.

Whether we choose to use that capability or not is another story.

It seems that human intelligence has come full circle. We’ve become so smart that we can now choose to be stupid. And that’s exactly what we’re doing.

There’s simply no other way to characterize the notion of females playing distinctly male roles in movies, non-binary gender-fluidity, self-identification and the ridiculous pronoun thing.

While that may be about the dumbest concept concocted by otherwise intelligent minds that choose not to use them, it’s by no means the only one. Not by a long shot.

Equating out-of-shape and overweight to “curvy,” “beauty” and “fearless” is quite a stretch, no pun intended. And those promoting such an unhealthy lifestyle as a role model — a “supermodel,” no less — are acting in their own self-interest to the detriment of their followers and readers.

Don’t get me wrong. I am not and have never been a fan of media, beauty and clothing companies portraying stick-thin models as bastions of beauty either. But this ludicrous pendulum swing in the opposite direction is just as bad and far more dangerous.

At a time when more Americans than ever before are struggling with their weight and obesity has long been identified as a growing health crisis, I find the actions of this woman, Sports Illustrated and Yahoo to be morally repugnant. And I don’t throw that term around lightly.

Here’s the thing. Grossly out of shape is not the same as “curvy.” Cellulite is not “cool,” at least not on someone so young. Promoting an unhealthy lifestyle to sell swimsuits, magazines or ads is not “fearless.” And only a man, a real man, should be allowed to say, “Bond. James Bond.”

People really need to start using their heads for something other than eating. I mean, seriously.