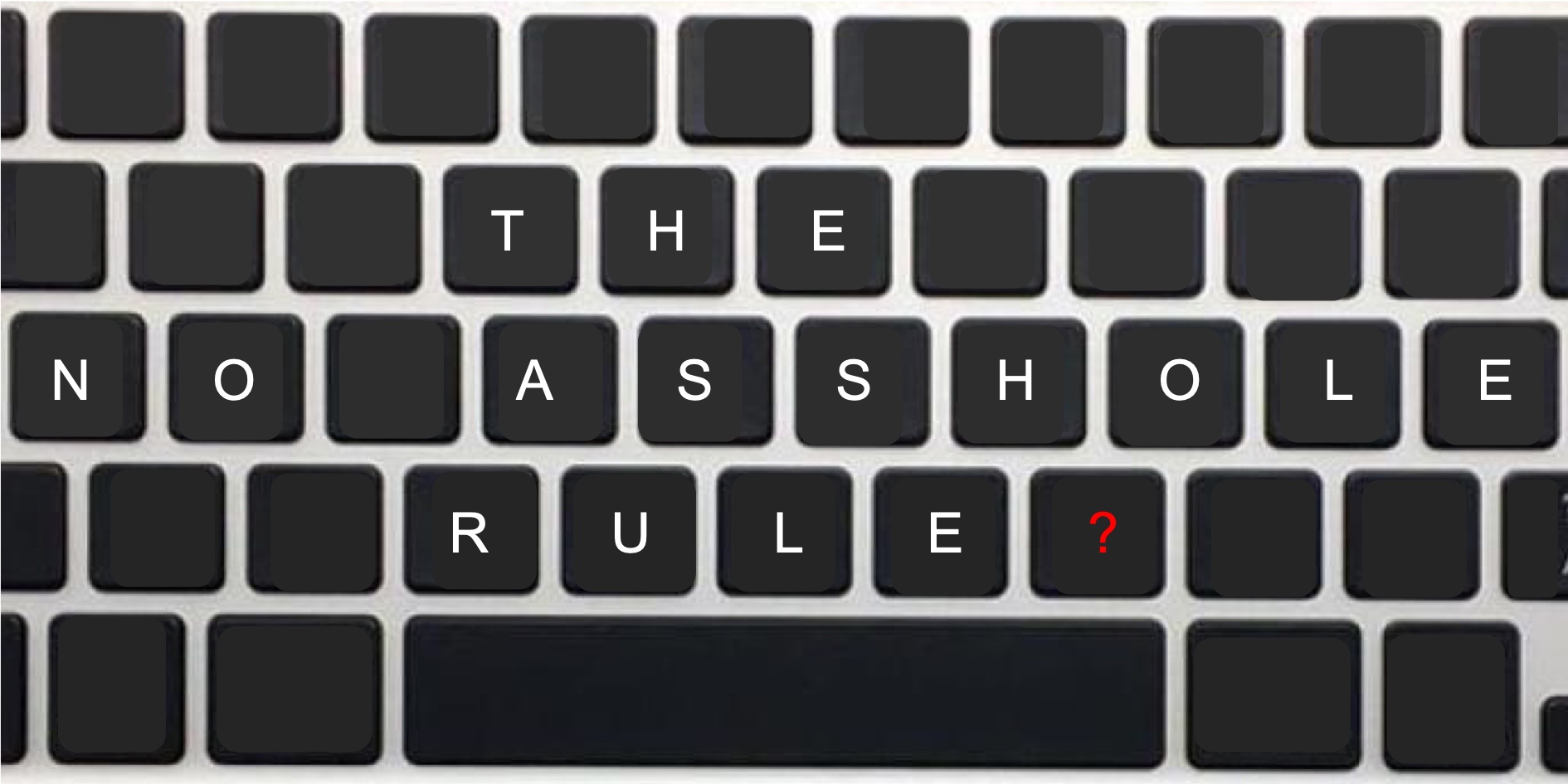 It’s impossible to overstate how destructive one toxic individual can be to a company.

While that’s especially true in an early stage startup where just about anyone can have a big influence on team performance and morale, it can happen in any organization of any size if that individual is in a position of power.

Back in 2012, Microsoft Windows president Steven Sinofsky and Apple iOS chief Scott Forstall were both ousted (or suddenly quit, same thing) within a few weeks of each other. The stories were nearly identical stories: Both executives were brilliant and accomplished but so abrasive and divisive that they were more trouble than they were worth.

Clearly both companies have done quite well without their respective problem children.

While the decision to cut anyone loose should never be taken lightly, it always comes down to one simple question: Are the talents and benefits they bring worth the friction and chaos they create? When the answer is consistently “no,” you really can’t get rid of them fast enough.

There is one caveat that’s often overlooked, though. You always run the risk of hiring an inferior or more troublesome replacement. That happens more often than you’d think.

Former Uber CEO Travis Kalanick may have been uber-aggressive and combative, but I think it would have been a far better move for the board to work through those issues than to force him out. Uber has certainly struggled since Dara Khosrowshahi took the helm. What it gained in wokeness it lost in competitiveness.

As we all know, firing Steve Jobs nearly bankrupted Apple. And if the company hadn’t brought him back by acquiring NeXT, there would have been no iPhone or iAnything and I’d still be using Windows.

So when you read about a-hole bosses and wonder how they got to where they are, keep in mind, there’s always more to the story — and the decision to keep them around or cut them loose — than you might think.