Posted by Steve Tobak on February 5, 2020 in No Comments 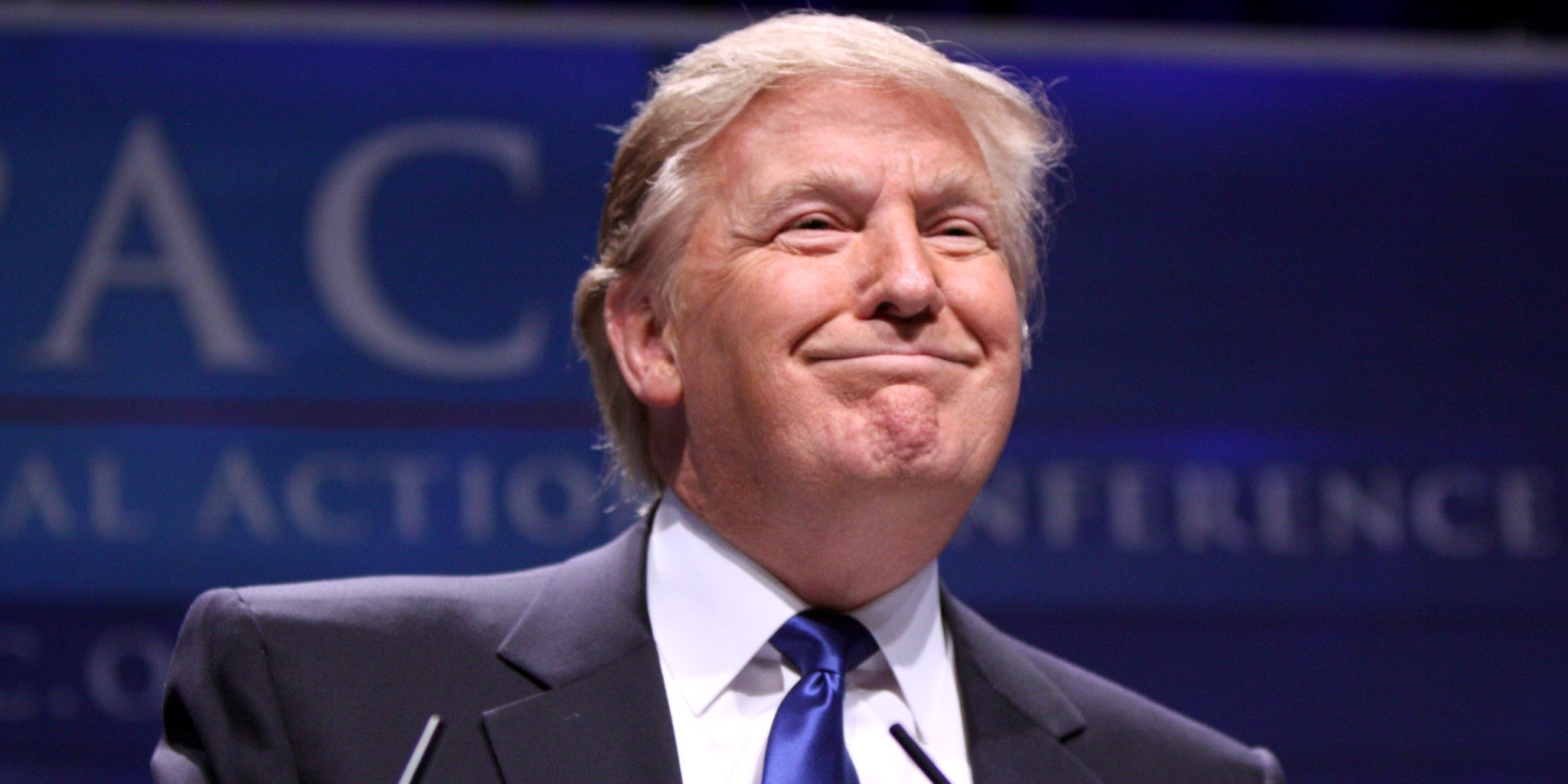 After Election Day 2016 it was #NotMyPresident. Then came #Resist, #NeverTrump, #RussianCollusion, #MuellerReport and #Impeachment. Now it’s #RejectTheCoverup and #Impeached4Life. I’m sure I’ve missed a few hundred hashtags in between.

Is anyone else sensing a trend?

You know how doing the same thing over and over and expecting a different result is supposed to be the definition of insanity? The Trump resistance is like that. And indescribably tedious for the rest of us to endure day after day.

I guess if the law isn’t on your side – or common sense, for that matter – there’s always the mob option. A Twitter mob, actually, since a few hundred idiots protesting in the streets doesn’t exactly qualify.

Come to think of it, neither does a Twitter mob. I mean, what’s the average half-life of a hashtag? 2 hours? 12 hours tops? After that it’s like yesterday’s guacamole.

The question is, why? I mean, why do these people do it? What motivates them to act out and throw hashtag temper tantrums for months and years?

Something to do? Possibly.

A way get attention? Maybe.

Saw Schumer, Schiff and Pelosi do it? Probably.

Tomorrow your average American will get up, get dressed, go to work, come home, have a little fun and crash. Then it’s time to do it all over again.

I suppose you could call protesting Trump a break in the routine, but when that IS the routine, where’s the break?

Personally, I can’t think of a more senseless waste of what little time you have left on this planet than spending it ranting and raving about something you can’t change. Especially when the outcomes keep telling you that you’re wrong.

Of course, MSNBC and CNN say you’re right, so there is that. I guess. Not that media companies have an agenda. You know, ratings and all that. Nah. They wouldn’t do that. That’s just crazy talk.

If I were a cynical type, I might conclude that these hashtag resisters don’t seem to have a whole lot of common sense. Either that or, well, you know what they say about people doing the same thing over and over and expecting a different result.

In any case, this will undoubtedly go down as by far the greatest incident of mass delusion in world history. Forget the Salem witch trials. And the Spanish Inquisition. TDS will trump them all.

How will history judge the Trump deranged? How do you think?