Posted by Steve Tobak on February 4, 2020 in No Comments 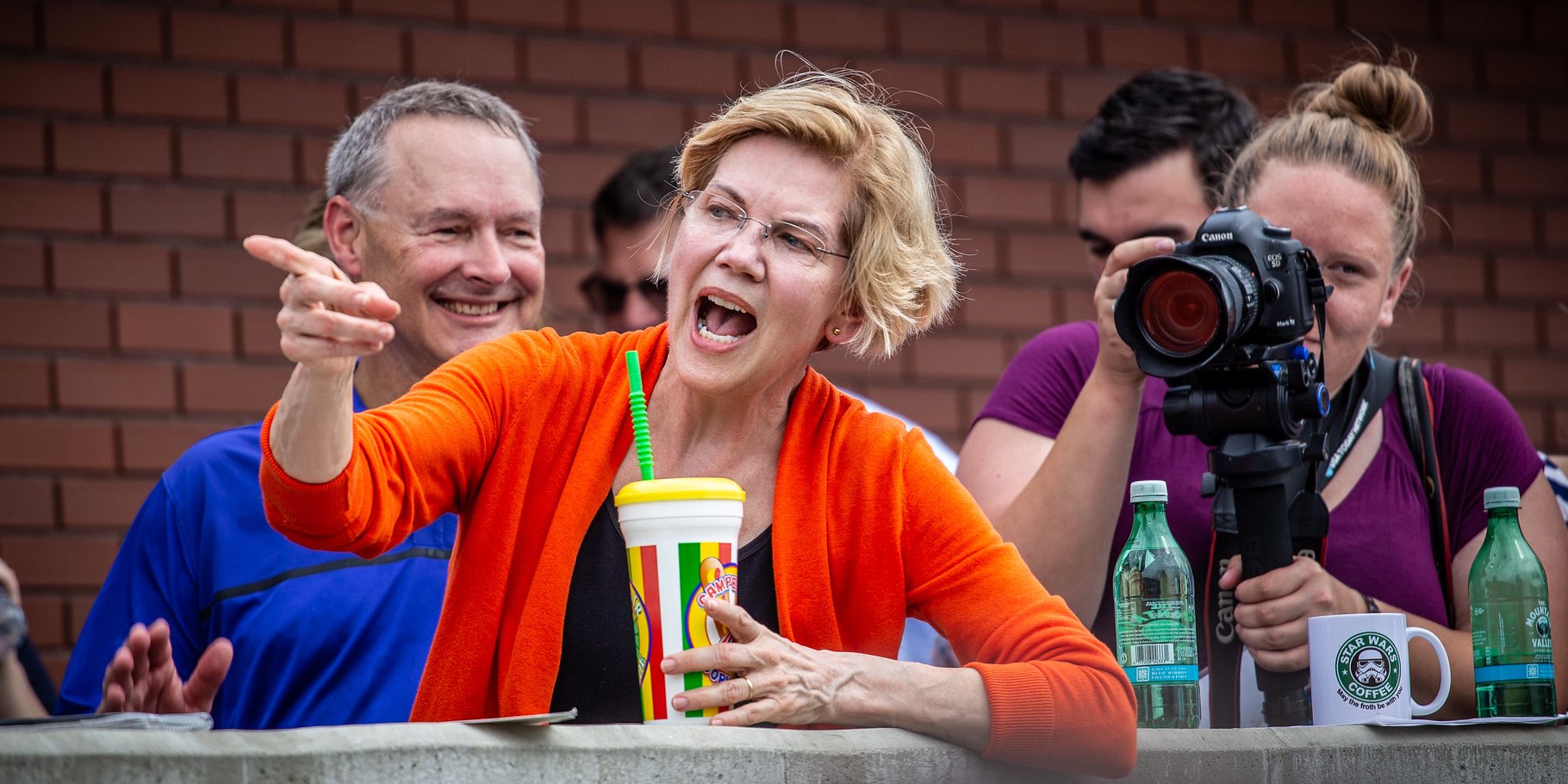 And everyone wonders why I’m nervous about self-driving cars.

An app that was never tested at scale and nobody was taught to use failed spectacularly. Panic-stricken party officials running around with their hair on fire as phone lines are flooded with calls from reporting precincts. Candidates declaring victory with no data whatsoever.

Wish I could call the Iowa Democratic caucus an unmitigated shitshow and call it a day, but nearly 24 hours later and still no results.

The funniest thing I saw last night was Pistol Pete Buttigieg’s victory speech – before any results were in. “By all indications, we are going on to New Hampshire victorious,” he said. “Tonight, an improbable hope became an undeniable reality. Iowa, you have shocked the nation.”

I’m thinking nobody was more shocked about that than the Democratic Party, except maybe the other candidates.

Which made complete sense … until he followed up with this:

Meanwhile everyone is off to New Hampshire, tonight is President Trump’s State of the Union address, tomorrow will be his impeachment acquittal and the Dems will get back to figuring out how the hell they’re going to keep Bernie Sanders from winning the nomination … again.

Not that anyone should be concerned about the integrity of the Iowa results.