Posted by Steve Tobak on February 25, 2020 in No Comments 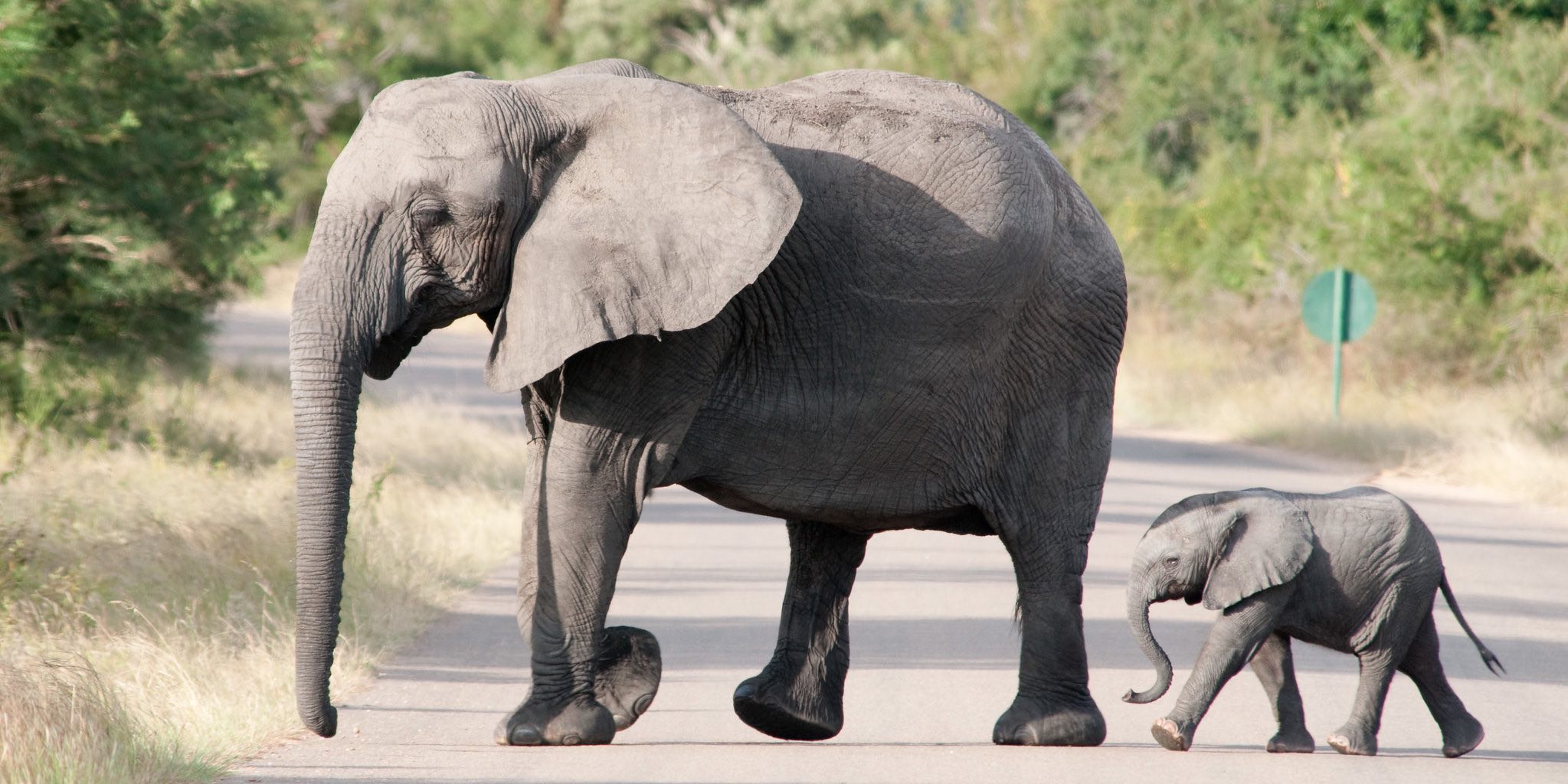 Long ago a young entrepreneur reached out to me from the UK. She wanted me to consider mentoring her.

I liked her smarts and attitude, so I gave her some guidance pro bono and eventually decided that her concept had some merit and agreed to help — to mentor her.

“Great,” she said, “I’ll get the process started.”

Apparently there’s a process. Who knew?

You know I never heard from her again. Must’ve had something to do with the process.

You have a knowledge or experience gap. Something you can’t quite figure out. Maybe you’ve met someone with that kind of experience, or at least more than you. Someone successful. So you reach out for advice.

Seriously, that’s all there is to it.

If that relationship works for both of you, maybe you do it again. And so on.

A few things to keep in mind:

I keep reading that mentors are supposed to be sounding boards. That’s okay as long as they tell you what they really think, not what they think you want to hear, and help you make good decisions rather than tell you what to do.

You have mentors to fill knowledge or experience gaps, not as sounding boards to tell you what you want to hear or validate what you already know you should do. That would be a crutch. That is not helpful.

Advisors are most useful when they’re disinterested and therefore objective third parties with no skin in the game. That’s not 100% necessary but it is helpful.

There has to be mutual trust. How does that happen? Same way it happens in any relationship. You spend time, listen to his advice, and if it turns out to be right and he doesn’t have his hand in your pocket, that’s a good thing. That builds trust.

Mentors are also valuable for their network. If they believe in you and are willing to make introductions to people in their network who might be able to help you further your career or fund your startup, that’s a big plus.

Some will also serve as references, but usually only after they’ve worked with you in a business setting for some time.

Also remember that mentors have their own lives and careers. They can be generous with their time as long as you don’t abuse the privilege. So don’t. Abuse the privilege. Just try to have a little common sense and some common courtesy and you’ll be fine.

One more thing. Anyone who actually calls himself a mentor, run away. Probably woke up one day, read that Coaching & Mentoring for Dummies book and decided to make a career of it.

That’s not how it works. At least, that’s not how it’s supposed to work. Successful experience is by definition requisite to being a mentor who can help others. Without that, you’re just a life coach.

If you can’t tell the difference between the mentor and the mentee, something’s wrong.