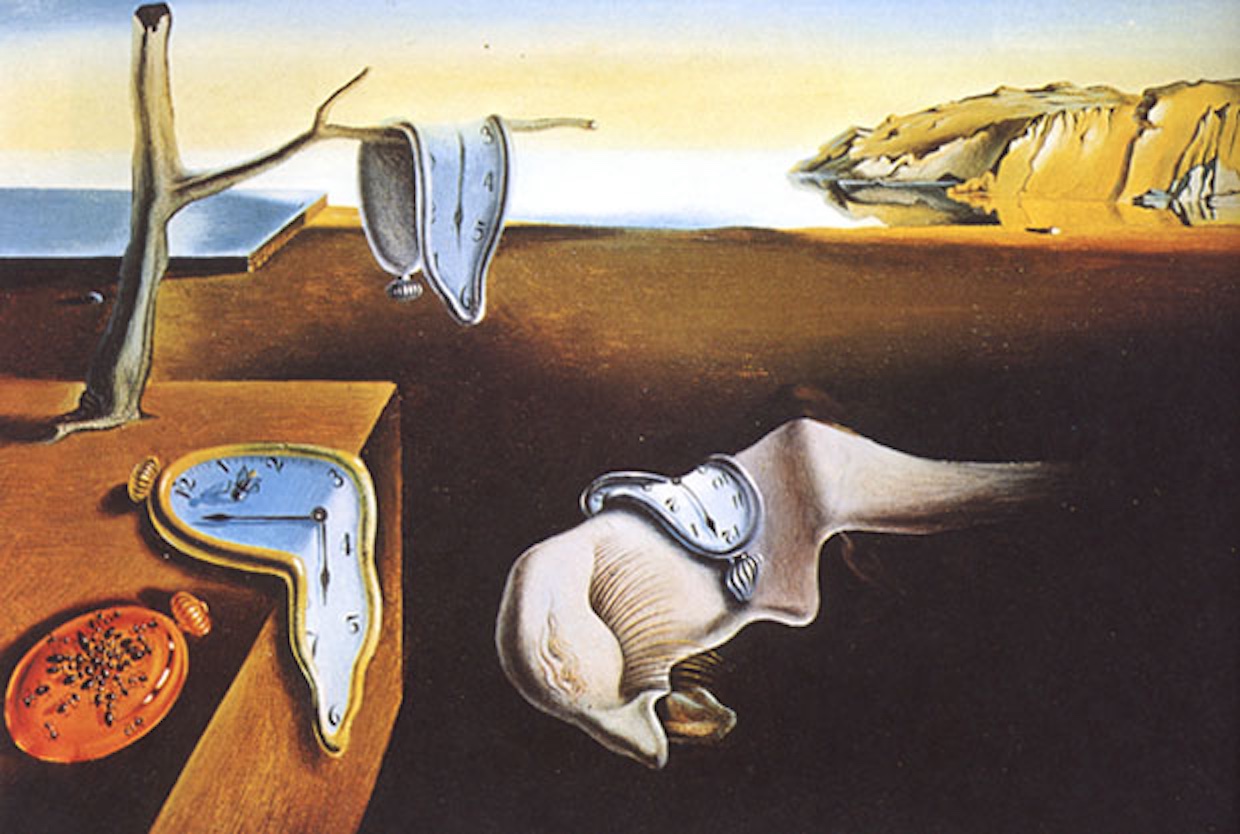 When you know there are far fewer adventures ahead than behind, it changes your perspective. In my case, for the better.

Having spent much of my time on Earth charging ahead like my feet were on fire, it’s comforting to stop, take a breather, and look back on what has undeniably been a fun and full life.

While I’m not a fan of looking back and wondering what if, you’ve got to wonder if I or anyone else might have benefited from this perspective sooner rather than later?

Let’s see. Thinking out loud, I’d have to say the short answer is “no.”

I only feel the way I do because of what I’ve accomplished. Sure, there’s more to do, but if it all had to end today, I’d be happy to call it a wrap. I don’t think I would have felt that way say 10 years ago.

That said, a wise shrink once said to me, “Steve, what’s your rush? Where do you think you’re in such a hurry to get to?”

I remember thinking that was a very good question. A question to which I had no answer. Except of course a pine box. Which was sort of the point.

That’s what you call an eye opener.

Come to think of it, that was about 10 years ago. Interesting.

The power of insight is always a function of timing. At the wrong time, it falls on deaf ears. At the right time, it’s an epiphany.

They say timing is everything. That’s a valid point but not entirely true. Timing is half of everything. Insight is the other half. Neither is worth a damn without the other.