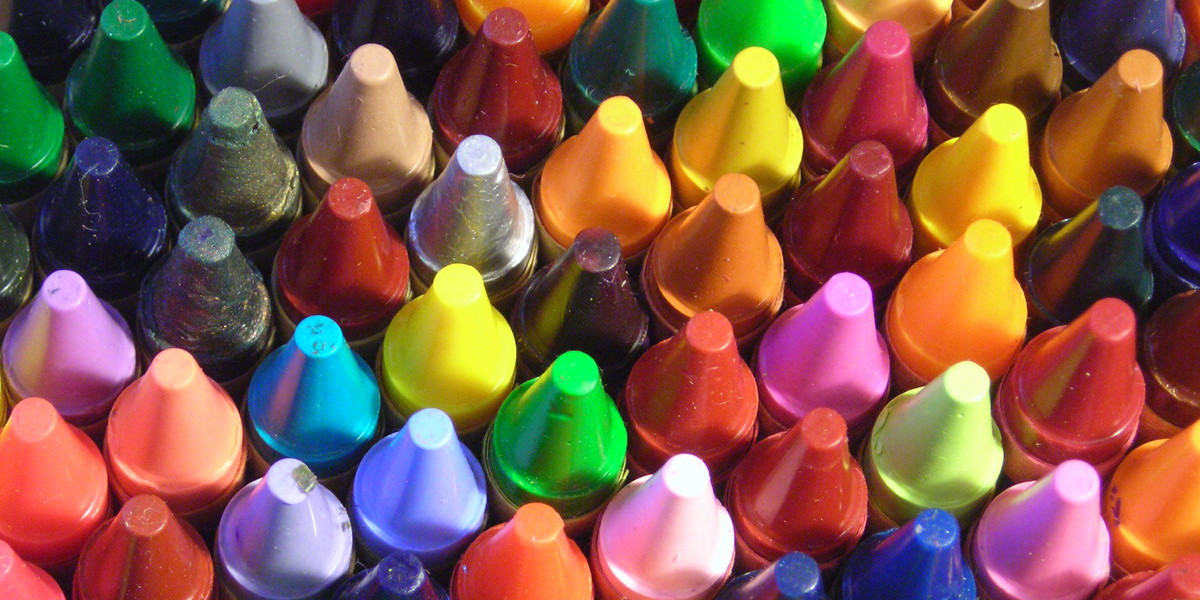 Proponents of inclusion say it’s cool to identify people of color, as long as it’s to help them get ahead and diversify the talent pool.

Meanwhile, those same people say it’s bad to identify people of color as a means to help catch criminals that match a description or profile.

Just think about how ludicrous that sounds.

When I’m applying for a job, I want you to see my color. But when law enforcement gets a description that a perp is someone of color, they’re supposed to cover their eyes and ignore it.

Look, I get it. Those who are locked into identity politics will never get what I’m saying. It goes against their narrow mindset. But for the rest of us, if you look at this logically you can only reach one conclusion: that the opposite of discrimination is no discrimination.

Keep in mind, the verb to discriminate means to distinguish. To differentiate. To recognize a difference.

The funny thing is, nobody would have argued with that back in the day. I mean, that’s what the civil rights movement was all about. That’s the direction we were heading in. Then something changed. Wonder what that was?

So why does identity politics even exist? It’s simply a means for politicians, activists and fanatics to incite the masses to action. And that action is always in the self-interest of those doing the inciting, not those they’re supposedly helping.

This is not rocket science, folks. You either want an everything-blind society where there’s no discrimination or you want a society defined by discrimination. It’s one way or the other. And yes, it really is that black and white. No pun intended.

The only thing I find perplexing about this is that it’s even a choice.