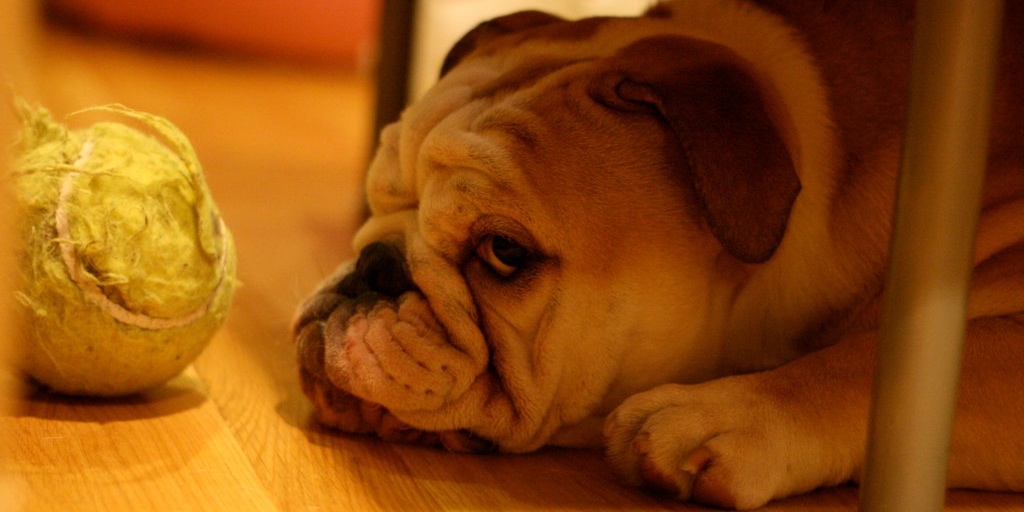 Watching last week’s democratic debate between two old white guys I was struck by how often the word crisis came up. I counted at least six different times: there was Trump, climate and, of course, coronavirus. Also student loan debt, women’s rights and authoritarianism.

Had the debate gone longer, I’m sure there would have been more.

When fearmongering politicians (redundant, I know) really want to freak people out they preface crisis with existential. I guess existential crises are extra scary.

You don’t have to look back very far to come up with at least a dozen more crises. Russian collusion and election interference. Ukraine quid pro quo. The Amazon and Australia wildfires. The homeless. The southern border. Facebook and internet privacy. Don’t forget wealth inequality, white nationalism, white privilege, #blacklivesmatter, #metoo … I can go on and on.

And we wonder why we’re all becoming either desensitized to violence and vitriol or so overly sensitive that we need safe spaces where nobody can challenge our wokeness or trigger us with benign compliments, binary pronouns and diverse viewpoints.

Imagine what it must be like to grow up in a world where everything is a crisis.

Funny coincidence, I grew up in the racially charged civil rights era. The Soviet Union, the Cold War and the threat of nuclear holocaust. The Vietnam War. The Kennedy assassinations. The hippy peace and love movement. LSD. Desegregation and busing. The fear of being drafted and having to kill people in a swamp halfway across the world.

These were violent times. And yet, I’m neither violent nor vitriolic. And the only safe space I need is a bathroom.

Here’s the thing. When I was growing up, reporters actually reported the news. They didn’t make things sound worse than they were for eyeballs and clicks. Politicians weren’t the “never let a crisis go to waste” fearmongers they are today.

Back then, political debates raged, but life went on as usual. Our lives did not revolve around the media and politics, the way they do now.

Maybe you haven’t noticed that while this coronavirus pandemic lockdown has ground our economic engine to a halt, there are no layoffs among the media and politicians.

That’s probably why, even while growing up in the violent and turbulent 60s and 70s, the world felt pretty normal to me. This world does not.