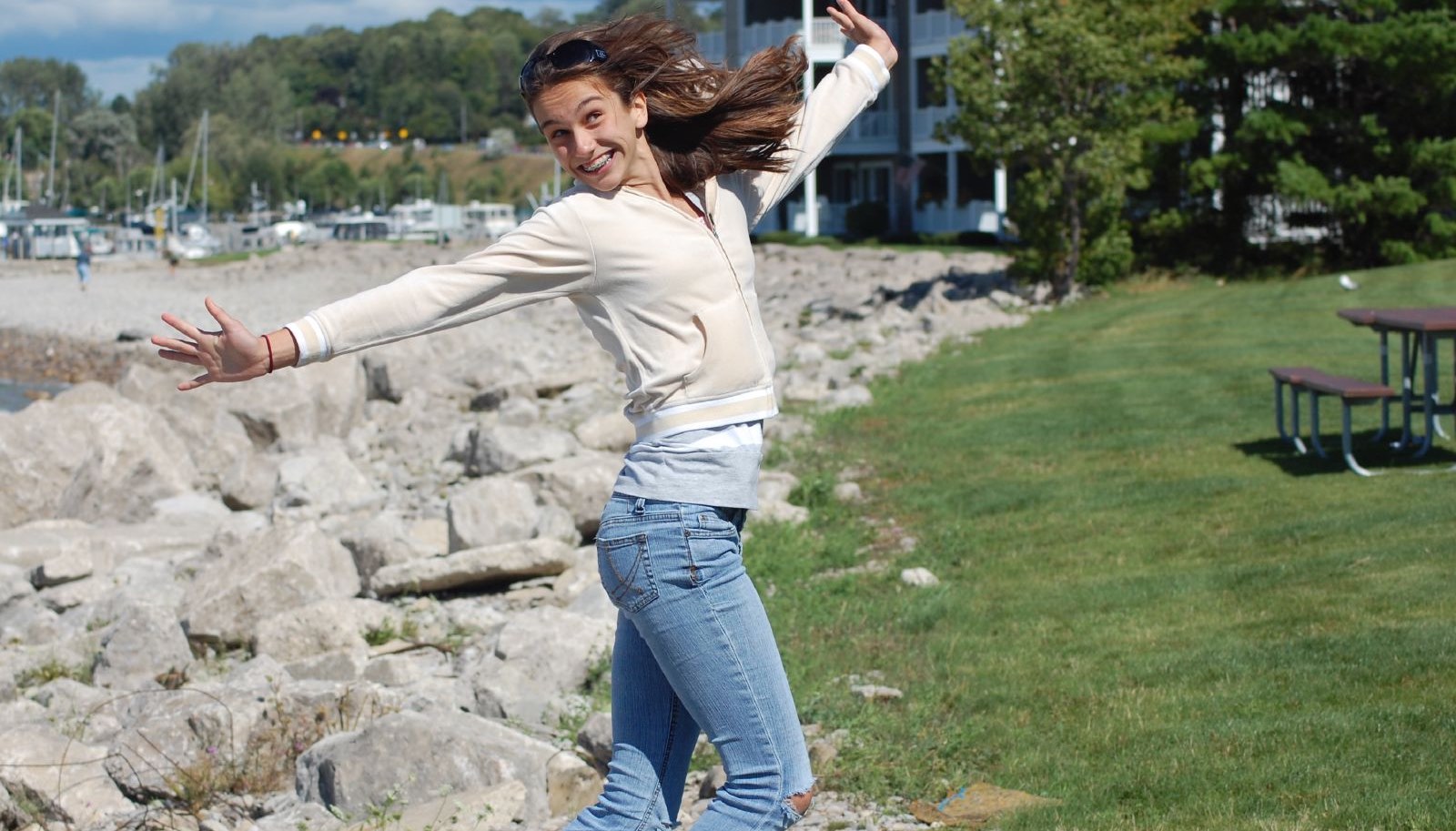 How long does this shutdown feel like? Months, right?

Actually California shut down just 25 days ago, and it was among the first states to do so.

Look. I get that we don’t want to turn the economy back on until we know we’re in the clear. All I’m saying is that this self-imposed stay-at-home prison sentence is wearing a little thin. And when I say “wearing a little thin,” I mean we’re all going out of our freaking minds.

I have replaced a refrigerator condenser fan motor. Taken apart, diagnosed and fixed a dishwasher. Repaired an espresso machine. Drunk ridiculous amounts of alcohol, even for me. Or is it drank? No idea.

I’ve built and installed all new raised beds and a new irrigation system for our greenhouse. Spent more time with the wife than, well, ever. Believe me, she would say the same thing about me.

Enough already. I don’t know if coronavirus is over the hump yet, but I sure am.

Don’t get me wrong. We have it pretty well up here in the mountains. It’s actually not that easy to run into anyone, let alone form a crowd. We have plenty of toilet paper. And while Costco can get a little hectic sometimes, our supermarkets, restaurants and hardware stores – the only places we really go – are hardly ever crowded.

Probably our biggest problem is dogs that won’t social distance – they act like they’re going to die if they don’t get to lick you.

Speaking of which, I’m starting to think I can read my dog’s mind. What’s he thinking? Wouldn’t you like to know. And the voices in my head are becoming louder, insisting they be heard or they’ll destroy my tenuous relationship with sanity. Joke’s on them. I was never sane to begin with.

Did I forget to mention that I’m also trying to get a startup off the ground. Turns out it’s pretty hard to do that when you can’t have any face-to-face meetings. I mean, would you write a million-dollar check to people you’ve never actually met? I didn’t think so.

I keep hearing elites like Mark Cuban talk about how everything’s going to be different from now on.

Read my lips: When this is over, it’s over. Like it never happened. Like a bad dream. Nobody’s going to be looking over their shoulder. All anyone’s going to want to do is return to normal. Except of course the politicians and #NeverTrumpers playing the partisan blame game. That’s a given.

The new normal is going to be the same as the old normal – the way we were before the Wuhan, China virus shut down the engine of the world. These microscopic parasites that don’t even have their own DNA have taken enough from us. Time for us to take our lives back.

Then again, I think we’re all going to miss working in our PJs.