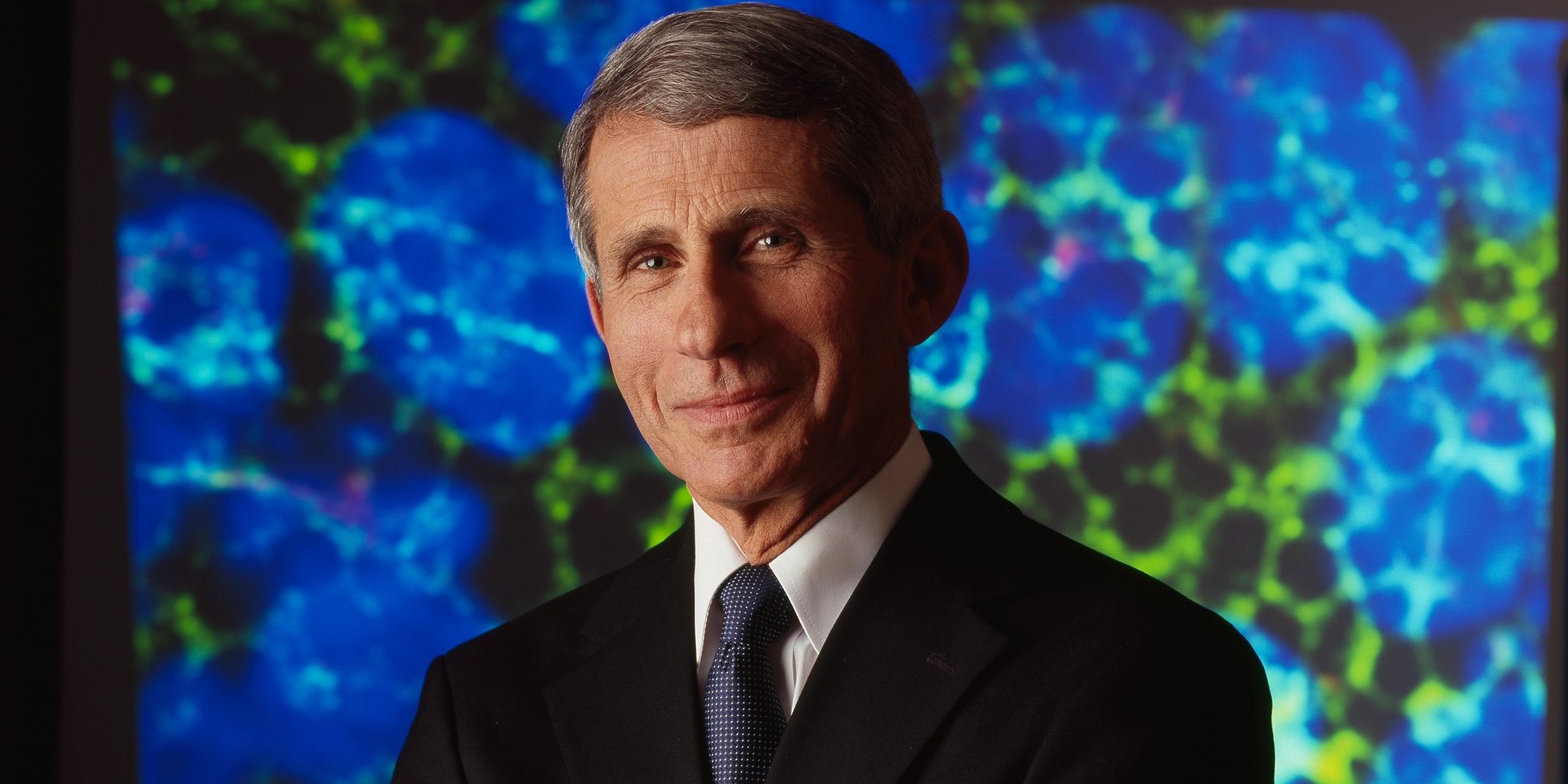 Today, Dr. Anthony Fauci warned that reopening the economy too soon without meeting appropriate checkpoints, without ensuring capacity to handle spikes in infection, could be risky.

Well, duh. Tell us something we don’t know.

While you’re at it, Dr. Fauci, why don’t you tell us what the odds are that Sweden and South Dakota had it right to treat their people like intelligent adults and we royally screwed up by unnecessarily imprisoning our populace, putting millions out of work and costing the economy trillions?

Lest we forget that Coronavirus was just another bug, like the flu. Until it wasn’t. Face masks were not recommended. Until they were. The death rate was 3 to 5 percent. Until it was 10x lower.

We were ordered to stay at home and shudder our companies, supposedly to avoid overwhelming the healthcare system. And here we are, still shut down. Unnecessarily? Who knows?

Since when is it up to the government — federal, state, municipal, whatever — to tell American citizens which risks are okay to take, especially risks based on studies and data that change day by day?

Granted, there are laws designed to keep us safe. But at least in the past, consideration was given to protecting our rights to life, liberty and the pursuit of happiness. Seat belts and speed limits did not infringe on those rights. The lockdown is a whole different story.

That’s really messed up. And it needs to stop.

Look at it this way.

Leaving England to found a new nation across the ocean was risky.

Driving cars to work is risky.

Kids playing in the street is risky.

Binging on booze is risky.

I could go on but you get the point. All through our adult lives we make decisions that are not black and white — decisions based on multiple variables and tradeoffs with lots of unknowns. That’s life. And freedom is neither cheap nor without risk.

That will have to be good enough. That’s a fair tradeoff any sane, intelligent person who understands the value of freedom and prosperity — the value of life, liberty and the pursuit of happiness — would be willing to make. Because that’s life — the American way of life.

And we the people never should have allowed the suspension of those rights in the first place.