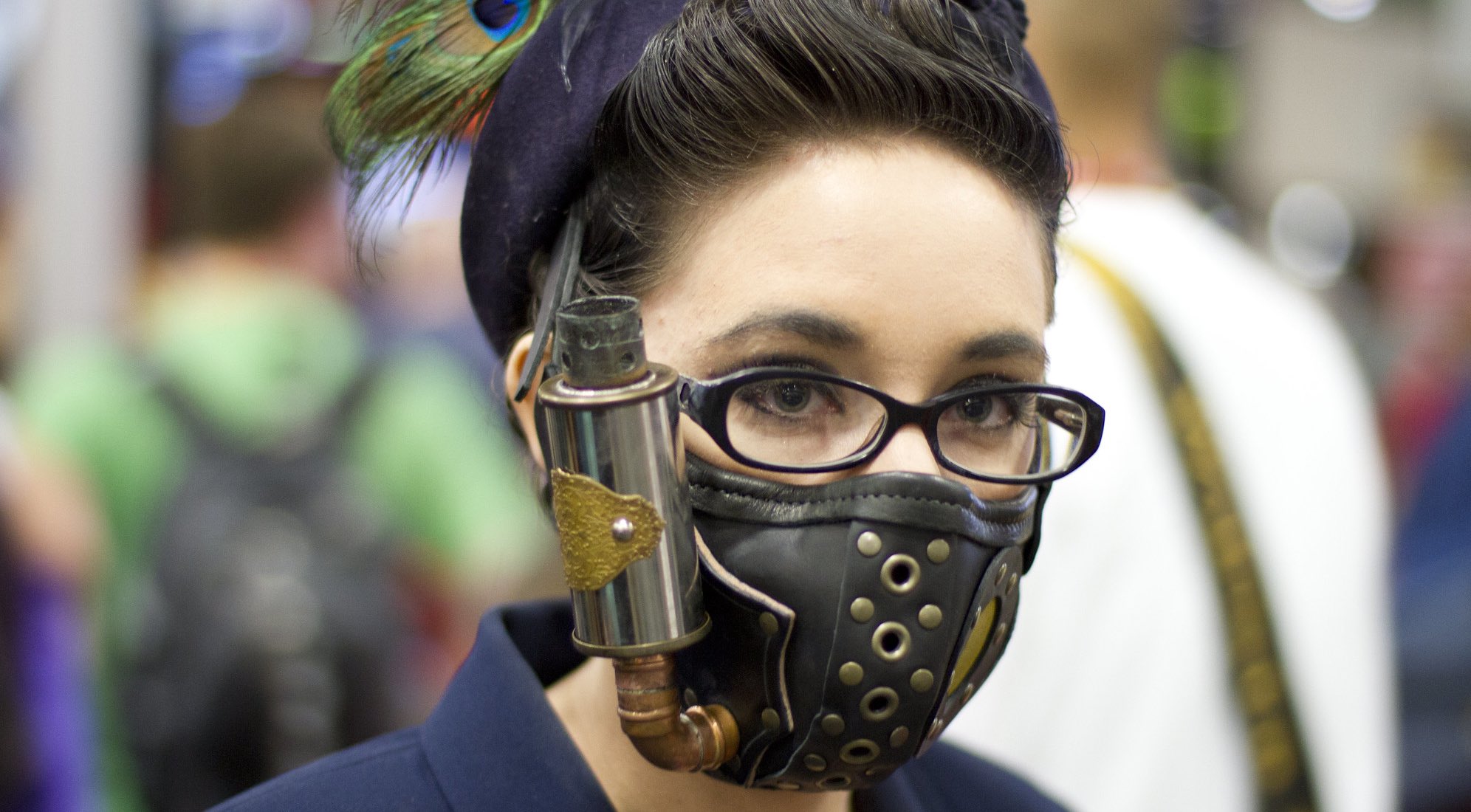 Cruising into town, top down on a typical spring day, we passed three of our neighbors taking a walk. They were all wearing face masks. One of them was walking on the opposite side of the road from the others.

As we and our uncovered faces drove cheerfully by, music blaring, I could swear I saw that neighbor — the one walking like a mile from the others — sneer at us. Probably just me. Then again, mask-shaming is a thing.

Keep in mind, we’re talking a 15 mph private mountain road with the population density of like four people, two dogs, a mole and half a deer per square mile.

Our county has had a grand total of two deaths due to coronavirus. Since the beginning. Even with a population of 275,000. That’s pretty impressive.

Why are we locked down again?

The point is, this is not rocket science. And it certainly isn’t political. At least it shouldn’t be. We’ll come back to that in a minute. What we do know is that Covid-19 is transmitted primarily from person to person through sneezing, coughing or breathing.

Nobody, and I mean nobody, disputes that.

So if you are going to be six feet apart there’s clearly no need for masks. I mean, who sneezes, coughs or breathes more than six feet? I’m sure it can happen but what are the odds?

If, on the other hand, you’re not planning to social distance, then yes, any physical barrier will help slow down the spread of the virus by blocking or minimizing the transfer of fluids from one person to another.

That’s why when you go to the supermarket and hardware store they now have clear plastic barriers up at the checkout counter. Same thing.

I have three more things to say about the whole mask thing.

First, don’t wear them if you have no reason to wear them. They constrict breathing and that’s not a good thing. If we were meant to constrict our breathing our noses wouldn’t stick right out from the middle of our faces.

Second, if you don’t know how to properly put on and remove face-masks, gloves or other protective clothing, you could be doing more harm than good. I’ve seen people touch their face without thinking to adjust a mask. That sort of defeats the whole purpose.

There are actually protocols for that sort of thing.

Lastly, the virtue signaling of people who wear masks just to show how amazingly caring and special they are, and how much they hate Trump, is really obnoxious. Look, I get that your sociopolitical echo chamber loves it, but everyone else thinks you’re acting like a real douchebag.

I’m sure no legitimate douchebag would have a problem with that, but, well, just saying.

Of course, none of this has a thing to do with unmasking. You know, what the Obama Administration did to coerce Michael Flynn to flip on his boss and undermine the 2016 election and the Trump presidency. Which, unlike wearing a mask, is a pretty big thing. Just saying.

ICYMI: The Trump-Russia Collusion Hoax and the Mysterious Steele Dossier