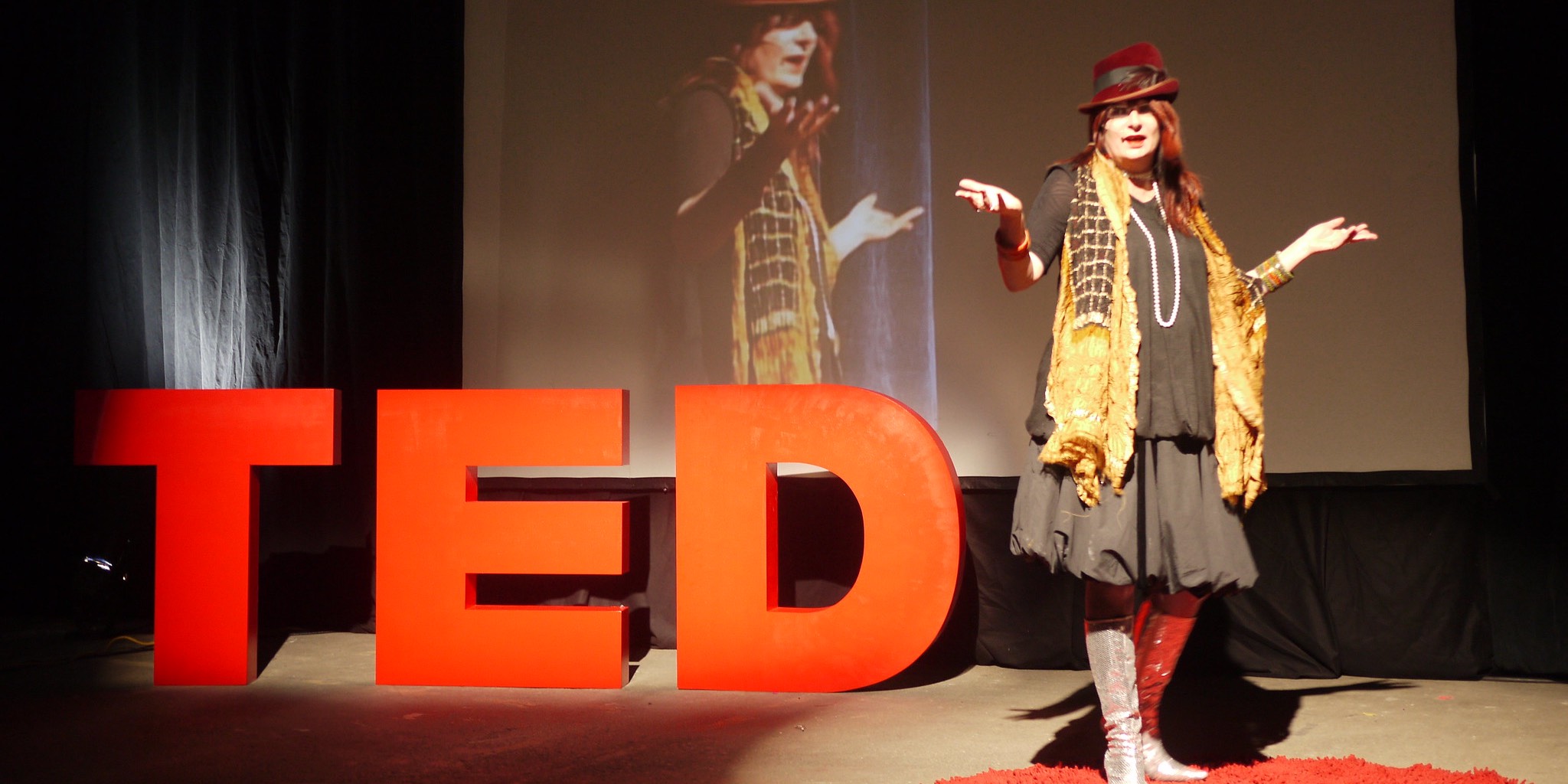 Our culture is obsessed with big ideas.

As if a concept is anything but a starting point on the long arduous road to building a sustainable enterprise.

The late great Mark McCormack observed that true champions are never satisfied with their own achievements. Be that as it may, our culture tends to define success by a small number of noteworthy accomplishments. That’s as true in business as it is in sports.

These and countless others will not be remembered for a lifetime of achievement, a passionate commitment to their work, or even the decisions they made on a daily basis, but for their notable and notorious accomplishments that are deemed most impactful.

What’s so wrong with that?

For one thing, it sends the wrong message to our up-and-comers. It suggests to tomorrow’s business leaders that their goal should be to find that one big idea, that one big pop, and, voila, fame and fortune.

And we wonder why half the public thinks that successful entrepreneurs and CEOs just fell out of the sky and landed in piles of money.

The problem with that line of reasoning is that it’s ass backwards. Entrepreneurial outcomes remain stubbornly unknown until many years of commitment to a concept, a company and finally the business.

It’s impossible to know in advance if an idea is worth a damn until after the fact. One way to ensure that it’s a flop is to be in it for a quick fix. Take it from me; that never works.

As I like to say, the only difference between a visionary and a lunatic is that the visionary turned out to be right. Sometimes it takes a lifetime to know which term best describes you.

Besides, any successful entrepreneur will tell you that it wasn’t any one idea or some great epiphany that determined the outcome for them, but rather being obsessively committed to their work, day in, day out. That and luck.

Success in business is a marathon, not a sprint. I would even go as far as to say there is no finish line unless of course you sell out and walk.

To put an even finer point on it, everyone has ideas. Everyone dreams of making it big. What separates the few who do from the pack looks simple in hindsight: They had a big idea. But that’s not how it works. Sure, they often do turn out to be visionaries, but that description only becomes true after many years of hard work and smart decision-making.

True champions are committed to their work. They stick with it. They live for the continuous challenges inherent in the process of creating, building and growing. For them, the thrill of winning lasts about a nanosecond. Then it’s on to the next challenge. The next problem to solve.

I first read What They Don’t Teach You at Harvard Business School back in the early 90s. I still refer to it to this day. In stark contrast to the endless flood of self-help-style, quick-fix business books that dominate the market, McCormack’s observations are timeless. The man was a true champion.