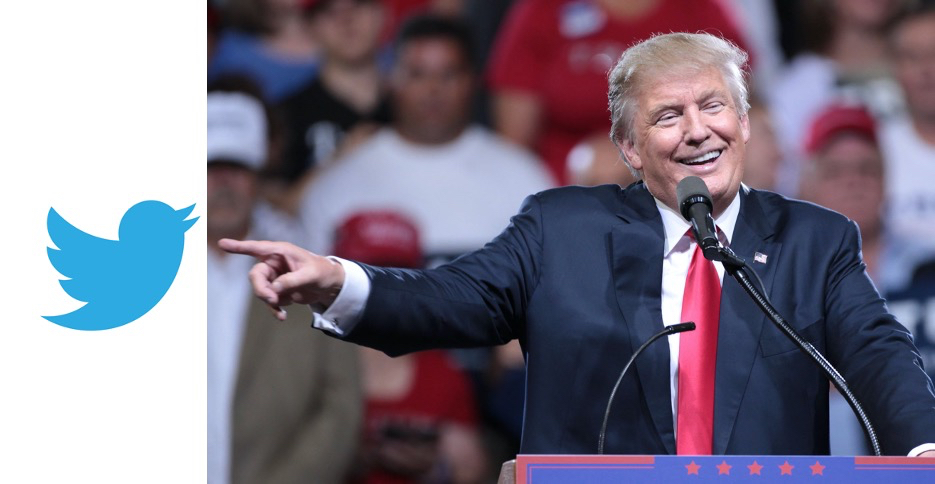 President Trump is waging war on @Jack and Twitter. Meanwhile Mark Zuckerberg is trying desperately to stay out of the crossfire and keep AG Bill Barr off his and Facebook’s back.

Good luck with that.

Twitter CEO Jack Dorsey has really stepped in it this time. I mean big-time. And that sh*t is gonna hit the fan all over Silly Valley, particularly social media land.

For years Twitter has stayed more or less hands off on user content. It’s also resisted the urge to generate much of its own content. But lately that’s been changing. And finally, Jack and company went just a smidge too far.

It censored two tweets by one Donald Trump, who just happens to be running for reelection in November. And you know what? That sort of thing is sort of frowned upon in this country. Why? Because that would be tantamount to election tampering. And that would be totally uncool.

Which is sort of ironic, since Trump’s tweets were about election tampering. So who is actually doing the tampering? Is it the Dems, Trump or Twitter.

Wait. I know what you’re thinking. That Trump’s tweets were obviously complete bullsh*t.

Are you seriously going to tell me that Trump is the first political candidate to bullsh*t? Puh-lease. I’ve been watching complete BS political ads my entire life. Nobody has censored them. And that’s all tweets are, political ads.

In the past it was simply understood that politicians lie. Everyone has sort of just swept all the election BS spewed by all the candidates under America’s ever-growing political rug and called it a day.

Which is why censoring a political candidate, let alone the president, is not exactly a common occurrence.

Yup, Twitter has royally screwed up. There’s no way to take it back. And now Trump, his executive order and AG Barr are coming after Section 230 — the law that protects social media companies from being sued.

If you’re going to poke the bear, don’t be surprised if he rips you to shreds.

Mark my words. This will go down as one of the biggest blunders in the history of corporate America. An unforced error if there ever was one. And the consequences may pile up for years and years.