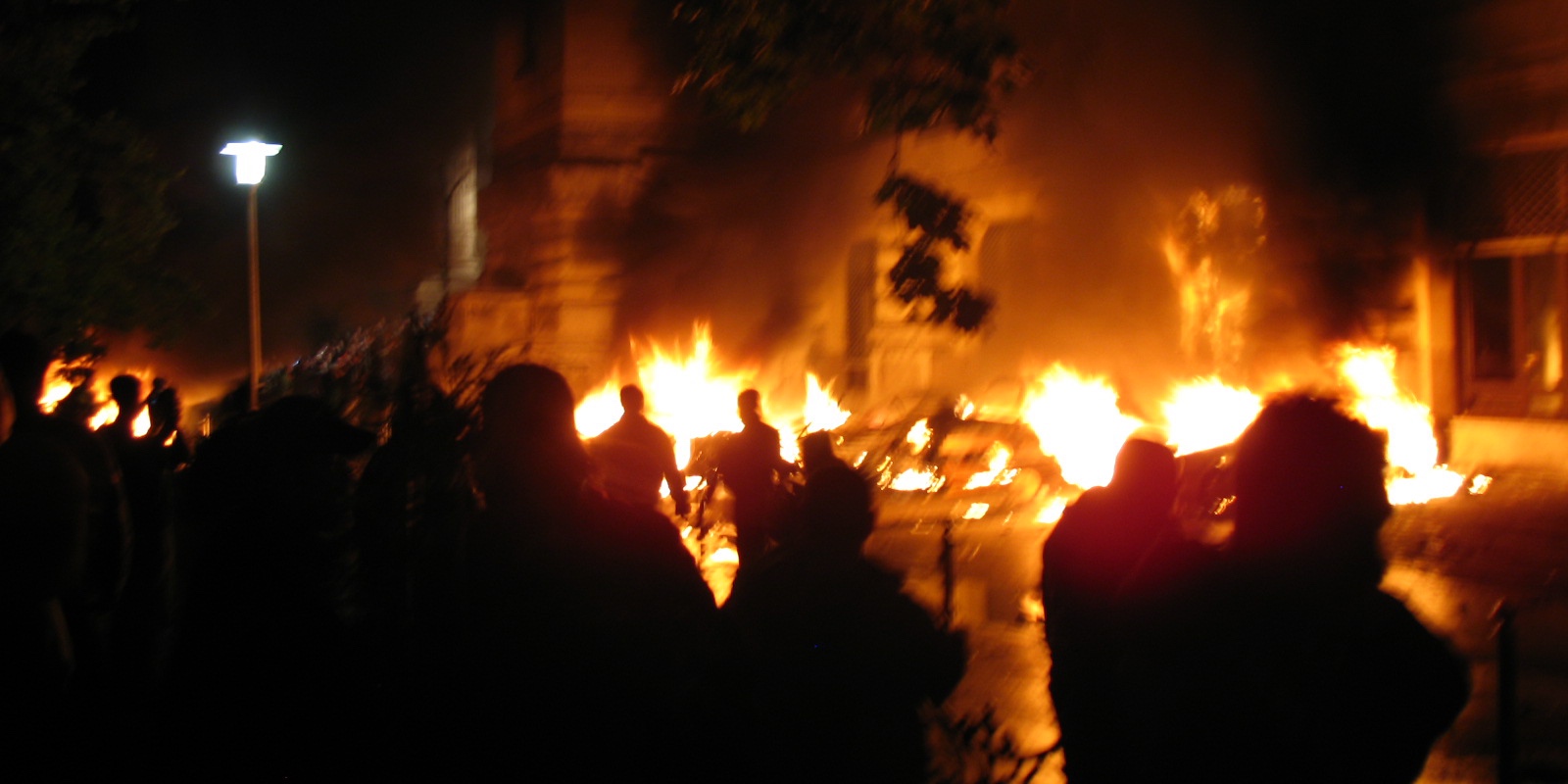 I’ll try to write slowly so everyone can follow along, particularly those who can’t seem to distinguish between peaceful protests by concerned citizens and destructive riots by professional agitators.

And by “everyone,” I mean virtue signaling wimps who happen to run many of America’s biggest cities, and the mainstream media and their ubiquitous “Protestors and Police Clash” headlines.

1. Police are not clashing with justifiably outraged protestors but with violent rioters who couldn’t give a rat’s ass about George Floyd.

2. When politicians stand by and let cities burn they harm the innocent, give pardon to professional criminals and promote lawlessness.

3. Leaders who give in to violence and mayhem to appear sensitive give up the moral high-ground on police brutality.

I can go on but I think you get the point. The way politicians and the media constantly conflate peaceful protests and destructive riots is more than concerning.

You can never kowtow to violence. It incentivizes bad behavior. Lawlessness begets lawlessness.

The sad thing is that most people are simply too distracted to know when they’re being used as political pawns. They see cities burn and innocent people terrorized and think justice is being served.