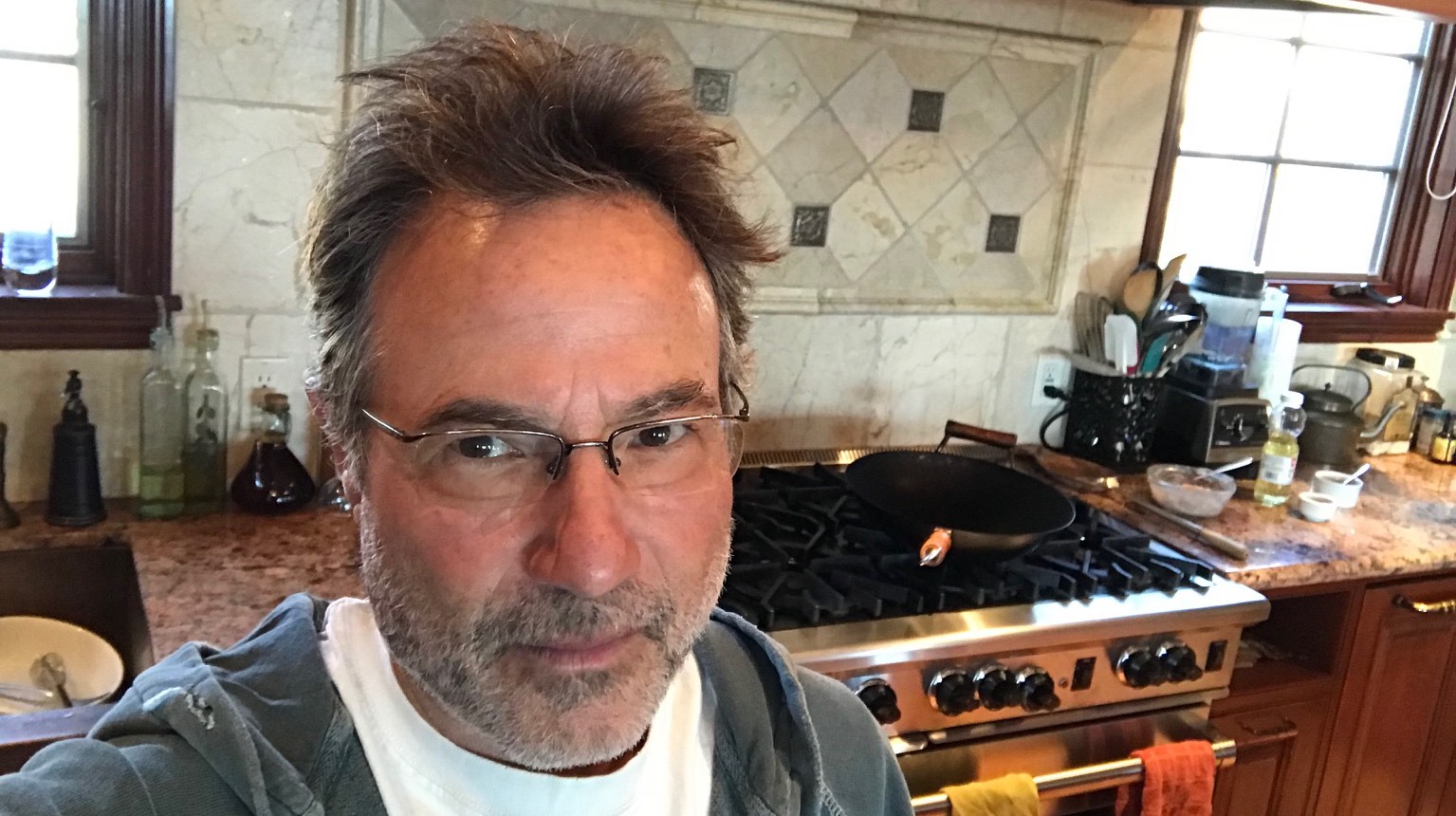 First, we literally shut down the U.S. economy for three months over a virus. Now that was a first.

Then we had nationwide protests and rioting over a bad cop killing a guy for no apparent reason. As if that’s never happened before.

However you look at it, history will look back at 2020 as a real bummer year. Want a do-over? Me too.

Unfortunately, that’s not how it works.

Look on the bright side: Hopefully we’ll all live to tell the tale. Come to think of it, I’ve had worse years. Lots of ’em.

In college, on halloween c. 1974, I had a head-on collision that totaled my car and did a pretty good number on my face. That was no fun.

In ’93 I was laid off in the middle of a recession. It took six months, a move and nearly every penny we had before I finally found a job.

2001 saw the stock market implode as the tech bubble burst. After 9/11, VC funding completely dried up. I was running a startup at the time. Couldn’t raise Series B and filed for bankruptcy on Thanksgiving.

In 2003, Kim was diagnosed with thyroid cancer.

I could go on but I’m sure you get the point. There were lots of times when I could have used a do-over. But that’s not how life works. Life is full of “oh shit” moments. And while some have dire consequences, each one is practice for the next.

Turns out, life is pretty good practice for life. So maybe we all want a do-over of 2020, but it wouldn’t do any good since before long there’ll be another oh shit year, so you may as well get used to it and enjoy the ride.

Reality also helps to bring all that positive thinking nonsense back down to earth. That may sound harsh — I take no joy in bursting anyone’s bubble — but like it or not, life is not all peaches and cream.

The way to achieve positive outcomes is to live in the moment, process what’s going on in real time and deal with it. I’ve lived my entire life that way and, strangely, it has a funny way of mitigating tragedy.

When I look back, it was mostly good times, fun times — even during the tough times, the scary times. Yup, life is one helluva rollercoaster ride. Then again, if it wasn’t, it wouldn’t be life. Keep it real, people.