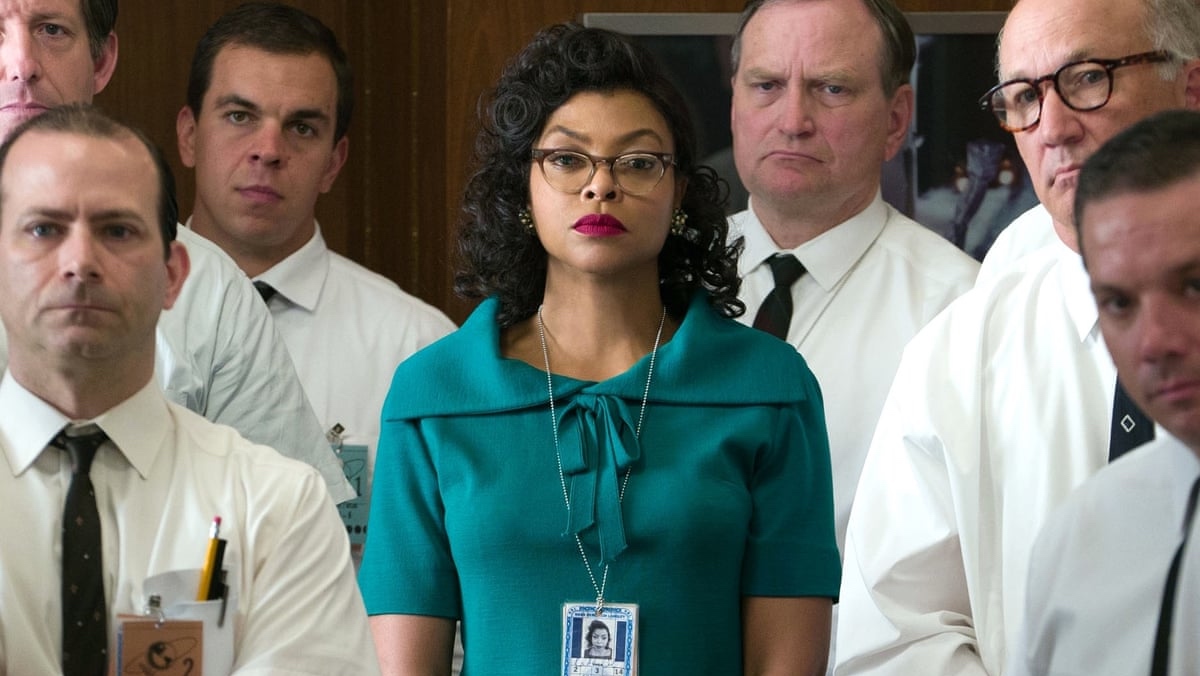 Our nation faces a fork in the road and a decision to either continue down the same path of systemic racism or to confront our past honestly. – Bree Newsome

Systemic : fundamental to a predominant social, economic, or political practice

Institutionalized : established as a common and accepted part of a system or culture

I watched the movie Hidden Figures last weekend. It’s a fantastic documentary about the brave and brilliant black women who worked for Nasa in the early 60s and the rampant racism of the era. While I was very young, I do remember what it was like. And I’ve seen nothing like it since.

It’s not as if I’ve lived a sheltered life, mind you. Nothing could be further from the truth.

I’ve lived my life in New York City (Manhattan and Brooklyn), Dallas, Texas and California (L.A., O.C. and the S.F. Bay Area). I have travelled 3 million miles on American Airlines alone. All told, maybe twice that.

Suffice to say, I’ve been around. I have met, known, worked with and befriended countless individuals here and abroad over the course of a long and way-too interesting life. Countless.

Here’s the thing. Since I left Brooklyn to go to college in the early 70s, I have never – and I mean never – met anyone I would characterize as racist.

Let that sink in for a moment.

Of course I’ve witnessed isolated instances of racial bias – in both directions, mind you – but in all those years I have never come across institutionalized or systemic racism. Never.

Now, I realize you can say that a lot of it is subconscious or behind the scenes, and perhaps that’s true. But as someone who grew up on the streets of the biggest inner-city metropolis in the nation, spent decades in corporate America and another decade as a columnist who covered the subject, my eyes haven’t exactly been closed on the matter.

And I can tell you in all candor that the last time I witnessed any kind of systemic racism of any kind was back home in the segregated and racially charged 60s and early 70s. So I do know what it looks like. And while racism is not completely eradicated, it is no longer systemic, nor has it been for decades in either society or corporate America.

I should probably add that I have never met a white supremacist, a neo-Nazi or anyone even close. Never. And I’ve spent quite a bit of time in the deep south, mind you.

Also a fact: Nobody knows if the murder of George Floyd was racially motivated. Nobody. That’s the simple truth. Meanwhile our cities are burning and violent criminals are rioting, looting and murdering innocent people, all in the name of something that I can genuinely say does not exist in this country.

The problem we now face is something entirely new. Over the past decade or so – yes it is that recent – many of our nation’s powerful elites – entertainers, sports figures and, sorry to say, business leaders – have allowed greedy, selfish politicians, along with the media and racist agitators and activists that thrive off them, to turn race baiting and identity politics into a tool to wield in their own self-interest.

And that, my friends, has created a cultural divide I haven’t seen since the 60s.

Systemic racism does not exist in America. That, of course, is an opinion, but it’s an opinion based on literally countless data-points that all point in exactly the same direction. I’m as confident of its truth as anything I’ve ever said or written.

The systemic problem we do have is an extreme movement that has hijacked the Democratic Party and sold half the American people a bill of goods for political gain. Also that movement’s enablers who are either too cowardly to speak the truth, too engaged in their social media echo chambers and socioeconomic bubbles to care, and too fat, dumb and happy benefitting from the crises, the chaos and the headlines.

I could go on but this topic is just too damned depressing. As if we all needed yet another crisis to screw up our lives.

You know what’s the strangest thing about this era in American history? The movie I spoke of up top was characterized by segregation of whites from “colored people.” That distinction should be insulting because it was meant as diminished stature. Indeed, it used to be viewed that way. Now the virtue signaling left talks about people of color so much it has an acronym. Something is very wrong with that. In my view we are all people. Period.