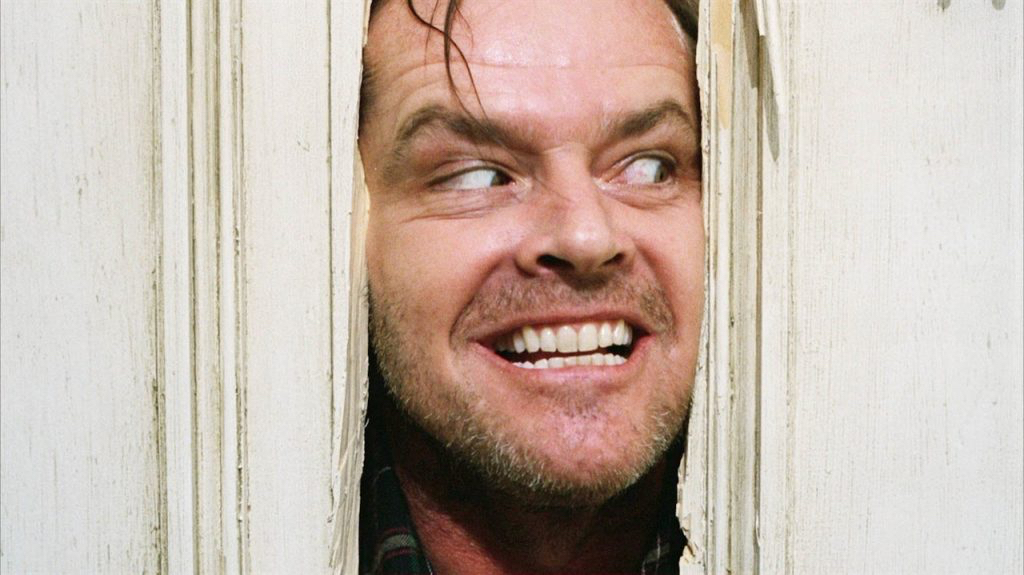 When I sit down to write a piece — column, blog post, whatever — I always type the same working title: WTF. I’ve been doing that for more than a decade. There it is, staring up at me right now, right above these letters I’m typing. WTF. Just thought you should know.

I think we’re all going a little bananas right now. Certainly understandable. Stuck with each other day in, day out for months. Husbands and wives. Parents and kids. Parents and adult kids. Yikes. Throw in dogs and cats and you’ve got a recipe for disaster.

Personally, I stay sane by never having been sane in the first place. This is all perfectly normal for me. If you’re born nuts then nuts is just, well, normal. You expect strange things like having to wear a mask to go to Trader Joes and waiting in line for half an hour because they only let like four people in the store at a time. A little overboard if you ask me.

Now that we’ve established that because I’ve never been normal that’s exactly what makes all this lunacy normal for me, we can get on to more sane and serious matters. For instance, the only reality show I watch, Vanderpump Rules, fired four cast members — including two of my favs, Stassi and Kristen — over some unsavory unwoke behavior involving a black cast member and whatnot.

I’m sure you’re wondering why I’m going on about a dumb reality show when the nation is literally hemorrhaging over BLM and the New York Times literally walked back a perfectly legitimate op-ed by a U.S. senator and ousted its opinion editor, all over publishing a viewpoint that maybe we should bring in U.S. troops to quell the riots, which wouldn’t be the first time that’s been done, BTW.

So why the reality TV nonsense when everyone’s melting down and doing stupid shit? I don’t know, guess I just hit my limit. So much ludicrous crap that I just became numb to it all. Immune to all the idiocy. Nothing is shocking, no matter how stupid or bizarre. It all seems perfectly normal.

I suppose this is all just a coping mechanism to keep my brain from freaking out. You know, nature’s way of keeping you sane when the world around you has gone completely mad. Guess my coping mechanism has been working overtime lately.

In that case, I say kudos, brain; you’re doing one hell-of-a job. I’m pretty chill, so your mechanism seems to be working just fine. Thank you brain, for all you do to keep me sane. Thank you.