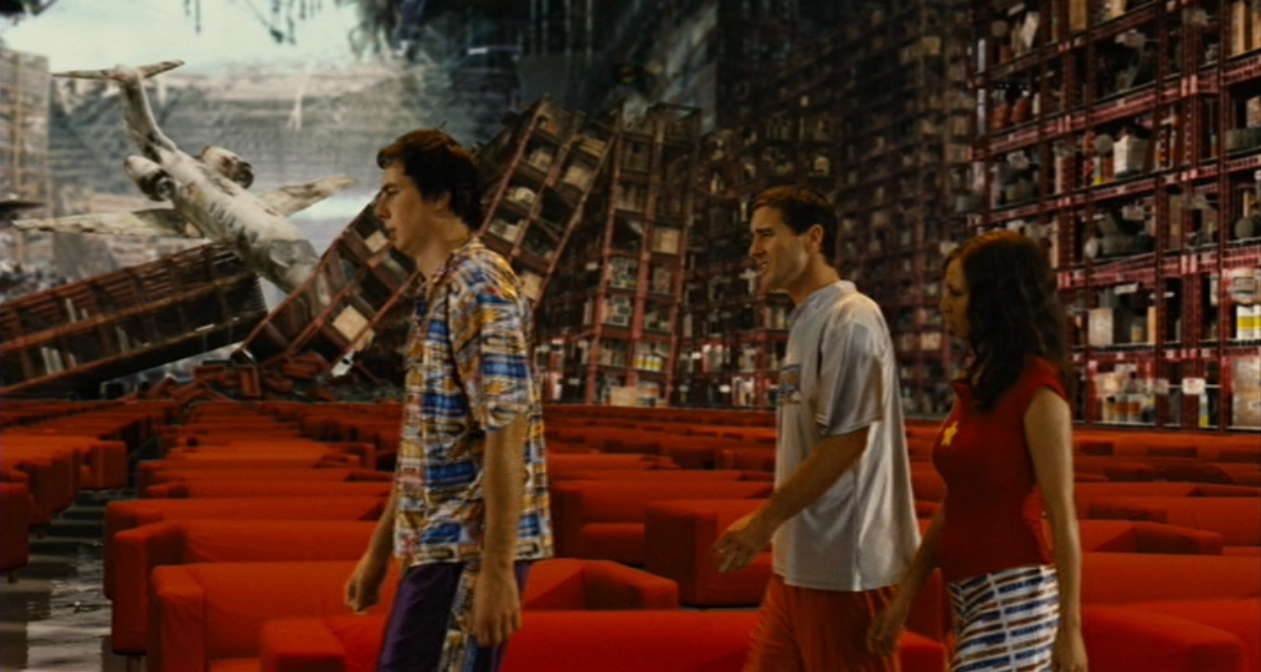 If you really wanted to take down the greatest country in the history of the world, this is how you’d do it:

Keep the entire population locked up inside their homes for months over a virus that literally dies in sunlight.

Tell people they should not wear masks, that it’s dangerous. Then tell them it’s mandatory to wear masks. Never mind that people touch their faces more putting masks on and taking them off than if they didn’t have them on in the first place.

Declare violent nationwide riots that destroyed dozens of cities to be peaceful protests, the CHAZ takeover of part of Seattle to be a festive “summer of love” thing, and that none of that has anything to do with spikes in the spread of Covid-19 because it’s a woke virus.

Burn the nation down over the false notion that police brutality is racially motivated and white supremacy is an existential crisis facing people of color. Never mind that black people are ten times more likely to be killed by black than white people and police kill far more unarmed whites than blacks.

Draw the ludicrous conclusion that police force reductions will somehow make people safer. Try to walk it back, saying you didn’t really mean “defund police” while slashing police budgets in big cities across the nation.

Give in to the activist mobs, partisan politicians and virtue signaling CEOs by apologizing for systemic racism that does not exist and belief in a colorblind society where everyone is treated the same under the law, which used to be the holy grail of the civil rights movement.

Ignore the real issues, that police methods and outcomes could be vastly improved with a little common sense reform on use of force, which everyone’s been calling for since the 60s, and union power, which keeps bad cops on the streets.

Tell people that they can’t go to work, get their hair cut, have weddings, go to church, see their family, have elective surgery, go out to eat or keep their business up and running, but it’s totally cool for thousands to protest and riot in the street … without social distancing.

In three short months the United States has devolved into chaos, anarchy, lawlessness, a third-world country, a zombie apocalypse — call it what you want, it’s a dystopian nightmare where basic human rights guaranteed by the constitution have been trampled by government at every level, destroying the lives and livelihoods of countless law-abiding citizens while enabling criminals to thrive unabated.

This is not America. This is Idiocracy. How long before we’re watering crops with Gatorade and wondering why nothing grows?