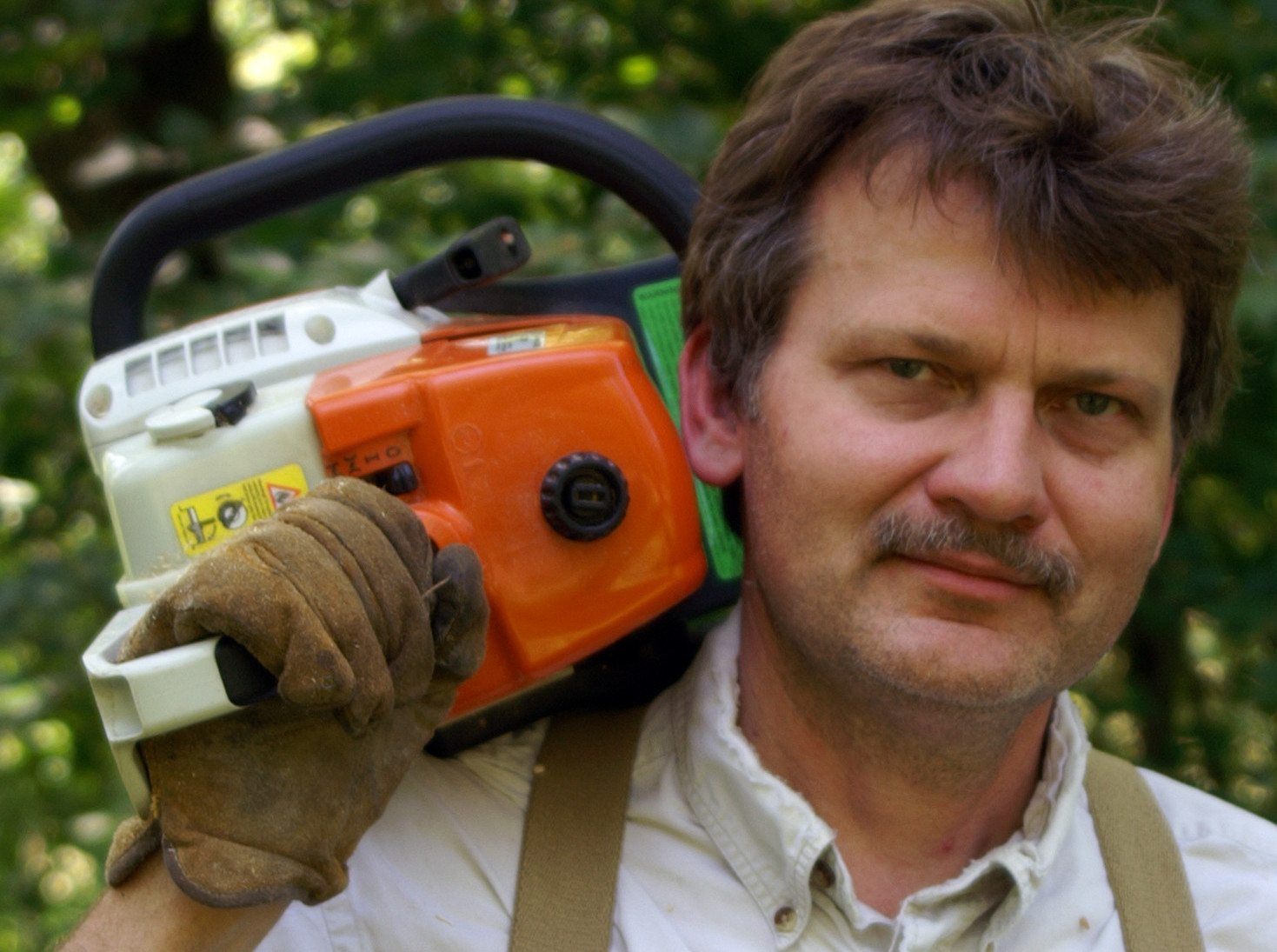 I’m a big DIY guy. I fix. Build. Landscape. Repair. Drop trees and make firewood. You name it, I DIY it.

At any given time I’ve got like 9 or 10 projects going on around here. I do all sorts of stuff that normal people pay other people to do. Why? Because I like it. It’s challenging. It centers me. And it’s fulfilling to do it myself.

But DIY does have its limits.

Take investing. I am not a good investor. I made a ton in the late 90s internet boom but when 2020 rolled around, I lost most of it back. That was that. Since then I have other people manage my investments. I just had to admit, that’s not my thing.

I would much rather take down a big oak tree, cut it into rounds, split it, haul it and stack it than figure out which stocks to buy and sell. But that’s just me.

Meanwhile, I hear myself whining “I’m too old for this shit” more and more lately as I struggle to stretch without rupturing a disk or something.

Besides simple lack of competency, as in the investment example, DIY’s primary limitation is age. Mobility. Working back, arms and legs.

The sad truth is, Boomers just can’t DIY like we used to.

If you’re an outdoorsman who loves working the land, your golden years might be better off spent enjoying the land instead and letting others do the work. Not everyone has that luxury, but that’s starting to look like the reality.

Look. Don’t get me wrong. I’m not here whining that I can no longer do what I used to do. At least not yet. I just got through spring and I think my property is pretty well prepped for summer, fall and winter to follow.

But I’m not blind. I can see the writing on the wall. And the writing says DOWNSIZE. Or at least start thinking about it.