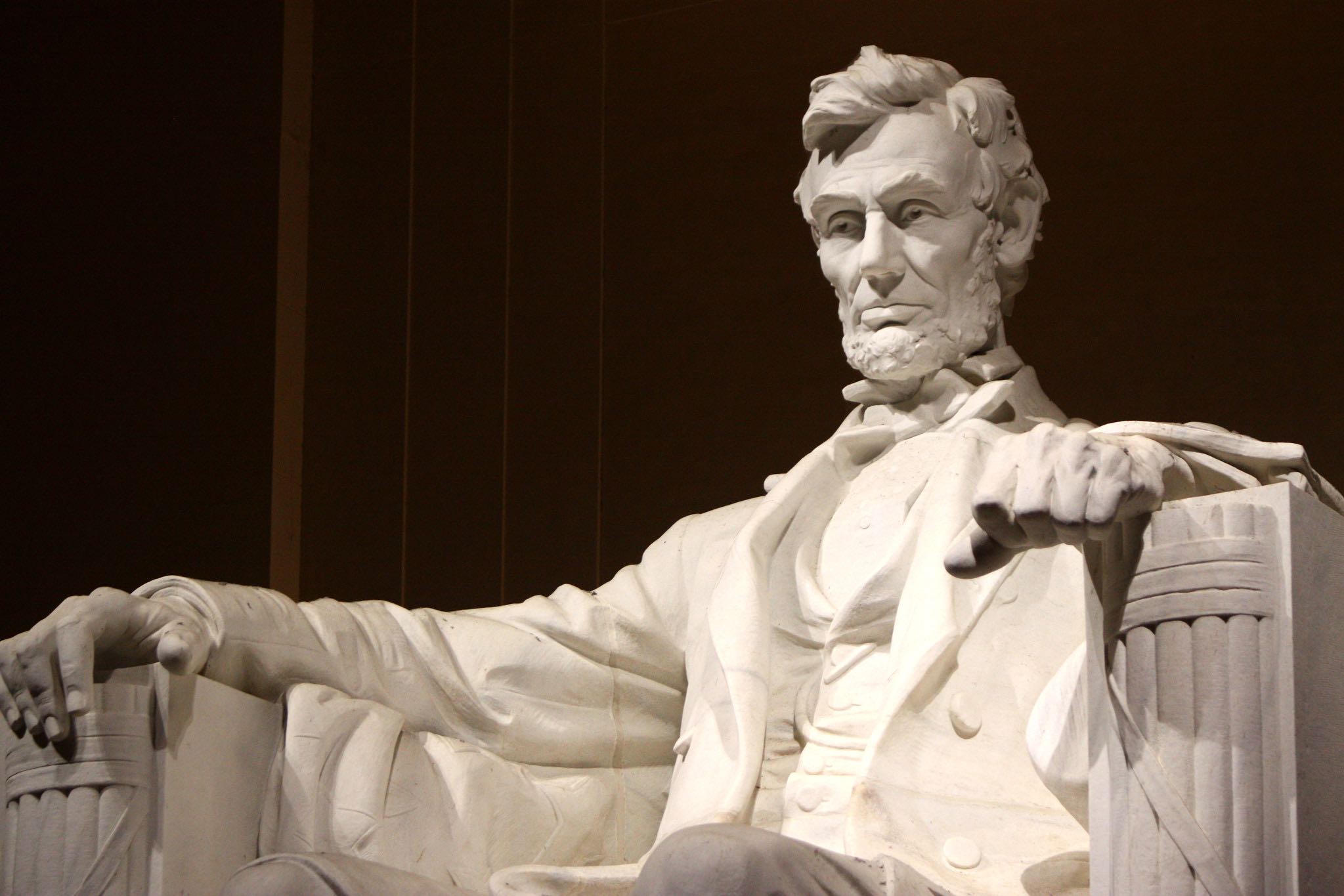 You used to have to be a person to be a racist. Now anything can be racist. Even inanimate objects.

Nope. Well, maybe. Until then, we have rope knots. Nooses, to be exact.

As the method of execution for 220 years, hanging has been used to execute countless people in the U.S. Tens if not hundreds of thousands, by my count. The overwhelming majority were white. And they all had one thing in common: the hangman’s noose.

Don’t get me wrong. There have also been thousands of lynchings over the decades after the civil war. The overwhelming majority of victims were black. That was horrific. Lawless. Racist. Murder.

Thankfully, all that ended more than half a century ago.

In any case, nooses are far more a symbol of hanging than lynching. If you research nooses, even hangman’s nooses, you’d be hard-pressed to find a reputable reference to lynching. I couldn’t.

Suddenly, the presence of a hangman’s noose is an imminent physical threat to a modern-day black NASCAR driver. I mean, seriously?

Don’t get me wrong. Whoever found it was right to report it. Authorities were right to investigate. But the national media hoopla is way overblown.

Here’s my question: Why aren’t handguns symbols of racism?

They’re used to kill a lot of black people. Way more than white people on a per capita basis. And way more than by hanging.

So why aren’t handguns symbols of racism?

Because the overwhelming majority of handgun murders of black victims are by other black people. And that isn’t something the media, activists and politicians can leverage for clicks, eyeballs and power.

This is just an example, but you get my point. Everyone is losing their shit over anything nominally or tangentially related to anything that might be perceived as racist.

And white people are falling all over themselves apologizing for doing nothing wrong, except for maybe feeling white guilt and fear of cancel culture.

The question is, are average everyday people of color actually upset about everyone and everything being called out as racist, or just the media, activists and politicians?

I think we all know the answer.