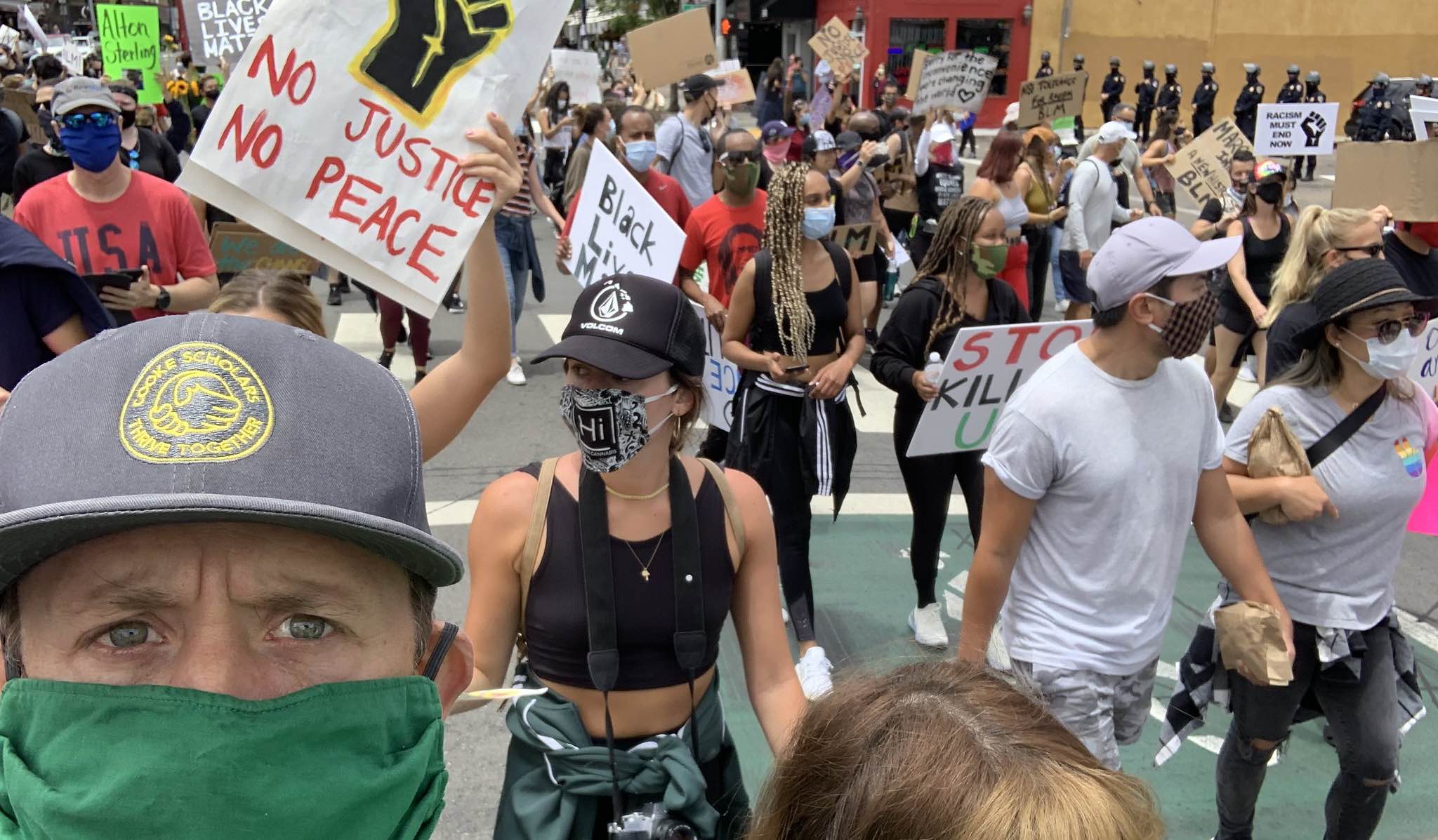 An open letter by 140 elites whines about cancel culture while applauding the movement that spawned it. You just can’t make this stuff up.

Sadly, it’s true. A boatload of academics, writers and journalists signed an open letter on the evils of cancel culture in the era of BLM. That may sound like a noble endeavor, but that’s not exactly how the letter turned out.

I’m not a big fan of open letters, mind you. At least not in the modern era. They’re usually written by ideological elites and outraged activists who are completely clueless about how real people live and the real world works.

I’m guessing most who agree to sign them don’t even read them.

It’s no surprise that they’re usually ignored and ineffective.

This letter, on the other hand, takes ineffective to a whole new level. It somehow manages to decry cancel culture while applauding the BLM movement that fosters it — and blames the entire mess on President Trump and the right. Oh yes it does. Read for yourself:

“Our cultural institutions are facing a moment of trial. Powerful protests for racial and social justice are leading to overdue demands for police reform, along with wider calls for greater equality and inclusion across our society, not least in higher education, journalism, philanthropy, and the arts. But this needed reckoning has also intensified a new set of moral attitudes and political commitments that tend to weaken our norms of open debate and toleration of differences in favor of ideological conformity. As we applaud the first development, we also raise our voices against the second. The forces of illiberalism are gaining strength throughout the world and have a powerful ally in Donald Trump, who represents a real threat to democracy. But resistance must not be allowed to harden into its own brand of dogma or coercion—which right-wing demagogues are already exploiting. The democratic inclusion we want can be achieved only if we speak out against the intolerant climate that has set in on all sides.”

Here’s the thing. Anyone who still calls what’s going on in America “protests” is seriously out of touch. On the contrary, the rampant violence, vandalism and murder in cities across the nation is harming far more people than the movement could ever help.

Look. If you want to change the laws, vote in November. If you want to protest, protest. That’s as American as Kanye West running for President. But don’t give in to extortionists, anarchists, politicians and criminals threatening to hold you and your freedoms hostage.

Unlike the 140 or so elites that signed that letter, you’re smart enough to know better.