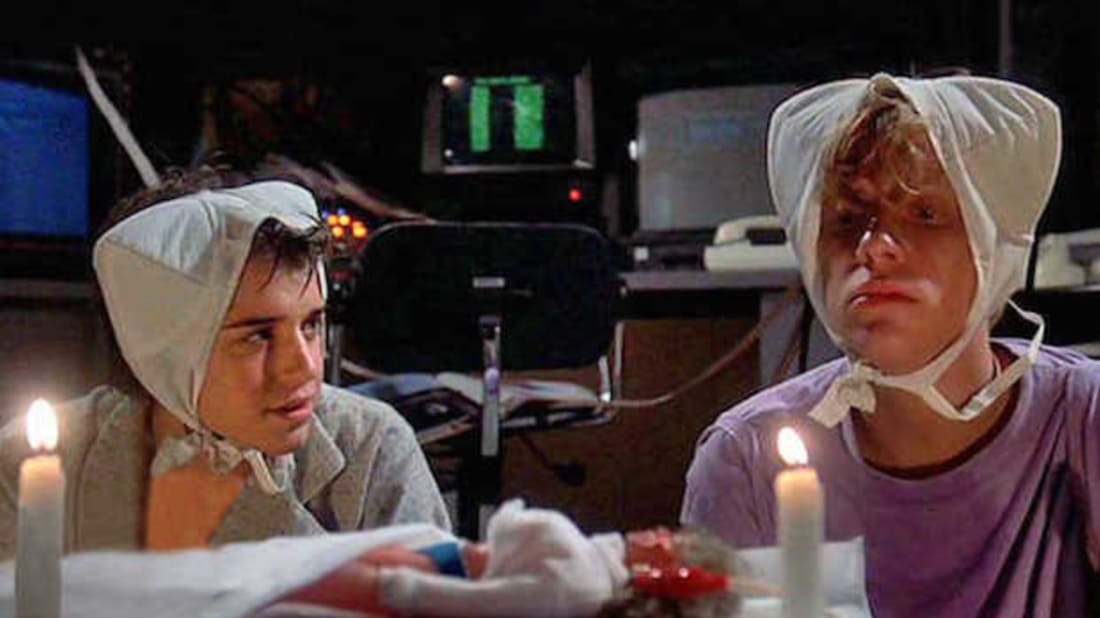 There have been times in Earth’s history when the polar ice caps were nothing but lush tropical forests and the planet was mostly flooded. Other times the equator was in a deep freeze, along with the rest of the world.

Make no mistake, Earth has seen its share of climate extremes. And during each cataclysmic event, many if not most of the planet’s species were wiped out.

The powerful planetary processes that cause those climate cycles to occur still exist. They will always exist.

I know that because, what with TV being mostly about infections, masks and riots, I’ve gotten back to watching Nova on PBS. Good stuff.

The point is, sooner or later we are going to have to deal with our world’s naturally occurring climate cycles. We just are. And human efforts to mitigate climate change will only delay the inevitable, at best.

Don’t get me wrong. The amount of CO2 humans are dumping into the atmosphere on a planetary scale is definitely significant. But it’s not the only climate change process on planet Earth. Not by a long shot.

Here’s another thing: The only nations doing anything about the human part don’t really matter. US and EU carbon emission growth rates have been flat for years. Further changes would have a nominal impact on global CO2 levels.

Meanwhile, China alone accounts for nearly a third of the world’s CO2 gas emissions — more than the US, the EU and India combined. China, Russia and many other nations continue to increase CO2 emissions every year. Changes there would have a big impact.

Don’t even get me started on the deadliest global pandemic in a century, unleashed on the planet by China.

When it comes to being good stewards of planet Earth, we should not allow ourselves to be influenced by politically-driven hyperbole — you know, the world will end in 12 years if we don’t ditch cars, planes, furnaces and capitalism — that sort of thing.

In many ways, China, Russia, Iran and a few other countries, primarily in the middle east, are not just enemies of the US, they are enemies of planet Earth. They are incredibly dangerous enemies. We must never lose sight of that. Never.