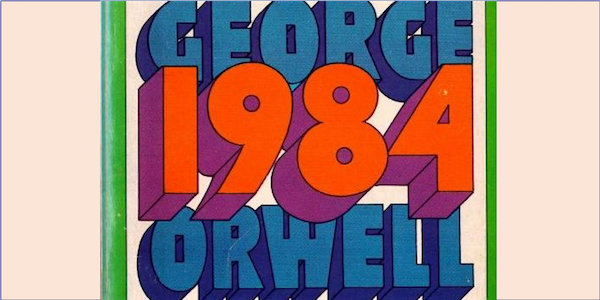 From Fahrenheit 451 and 1984 to Idiocracy and Zombieland we’ve seen countless depictions of depressing dystopian futures. The greatest imaginations in history have told some horrific tales of what the world might someday become.

You know how I’m always saying, “you just can’t make this stuff up?” Well, this time, you really can’t.

Who would have imagined that we’d all be locked in our homes with our businesses quietly going bankrupt while rioting mobs loot and kill and Twitter mobs condemn and cancel? All brought to you by the democratic party and underwritten by corporate America.

See what I mean? You really can’t make this stuff up.

But wait. It gets worse.

Before our very eyes, a great nation — a culture that once held its head high as the beacon of hope for the entire world — now cowers in fear at the feat of self-righteous bullies and activists, lest the mob come for them.

Before our own eyes, once proud CEOs stand idly by as unlawful edicts by government bureaucrats drain the lifeblood of our corporations and businesses, transforming America into an unemployed dustbowl.

I can go on but it’s too depressing.

The thing is, I’m not going to let George Orwell or Gavin Newsom stop me. I’ve got a Zoom account, a haircut and plenty of hand sanitizer. I’ve got a consulting firm and a software startup. And I’m going to do whatever it takes, not just to survive, but to take them to the next level.