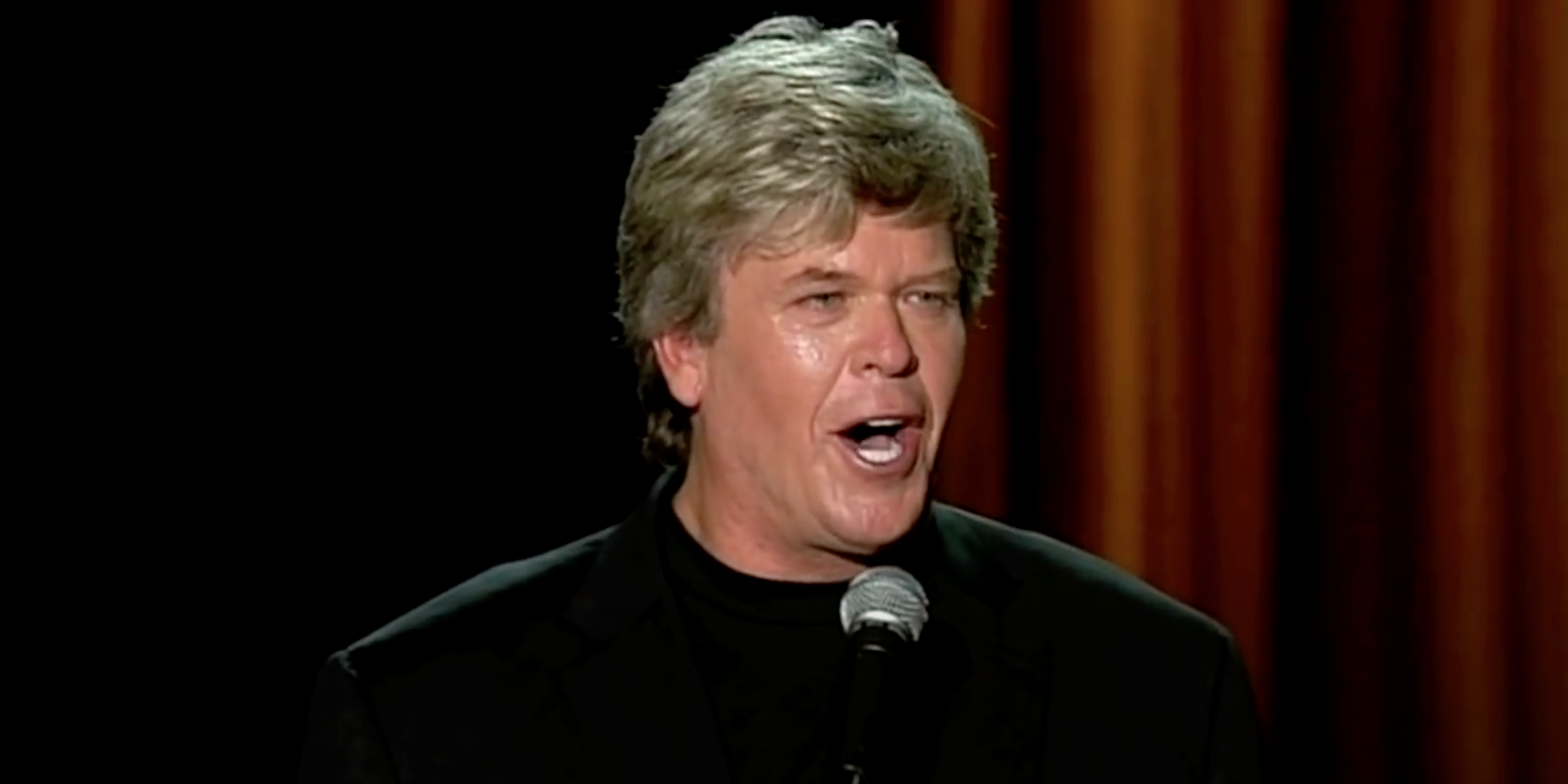 I used to joke about how we’re getting to Idiocracy 500 years ahead of schedule. Now it’s no joke. Seriously. I’m almost sure that people used to have more intelligence, or at least more common sense, than they do now.

Now that I look at what I just wrote, I can’t help but feel like an idiot. Of course people weren’t smarter before. It’s just that today there are so many more ways for people to showcase their stupidity, what with Twitter and all.

There’s a very good reason why human capabilities are typically described by gaussian probability distributions, i.e. bell curves: There’s always a small group of out-performers, a small group of complete incompetents, and the bulk of the populace occupying the fat part of the curve in between.

Come to think of it, I’m now going to amend what I wrote earlier and say that, when it comes to intelligence and common sense, the entire curve itself does seem to have moved toward the dumb end of the spectrum.

Here’s why I think that. Have you been out in public lately? Never mind the masks and all that. People still have their faces buried in their phones. That’s all anyone does anymore. It’s gadget city out there, folks.

I mean, how can anyone think or feel with their heads perpetually up their Apple-holes.

Everyone’s dwelling on the past. Which is plainly ludicrous. You can rip down statues and vie for handouts — I mean reparations — but you can’t change the past. You can only change the present. And in the present, minorities have every opportunity to succeed.

What’s holding them back? The basics: disintegration of the family unit, loss of the father role model, having kids too young and lack of focus on education and getting ahead. Also inner city disease, brought to you by political leaders who set out to fix what wasn’t broken and ended up breaking it all.

Here’s the problem with a blame game approach to life. As anyone who’s seen a good shrink will tell you, you can only whine about your mom this and your dad that for so long. Eventually you have to come to terms with the fact that it’s your life now, so deal with the hand you’ve been dealt and make the best of it while you still can.

See what I mean? You don’t have to be a rocket scientist to get that, do you? But when everyone around you is virtue signaling, kowtowing, coddling and blaming everyone but themselves, I guess you can’t help but become a finger-pointing snowflake who thinks the real world actually has safe spaces, which of course it does not.

In other words, an idiot.

Maybe that’s not the classic definition of stupid, but when the solution to every problem in life is to blame it on someone else because that’s what everyone else is doing and never take responsibility for your own actions, well, I don’t know what else to call that but, well, you know.

As I waffle back and forth across this bizarre dilemma, the only constant that rings true are the words of comedian Ron “Tater Salad” White: “You can’t fix stupid. Stupid is forever.”

Which means we’re all in deep you-know-what.